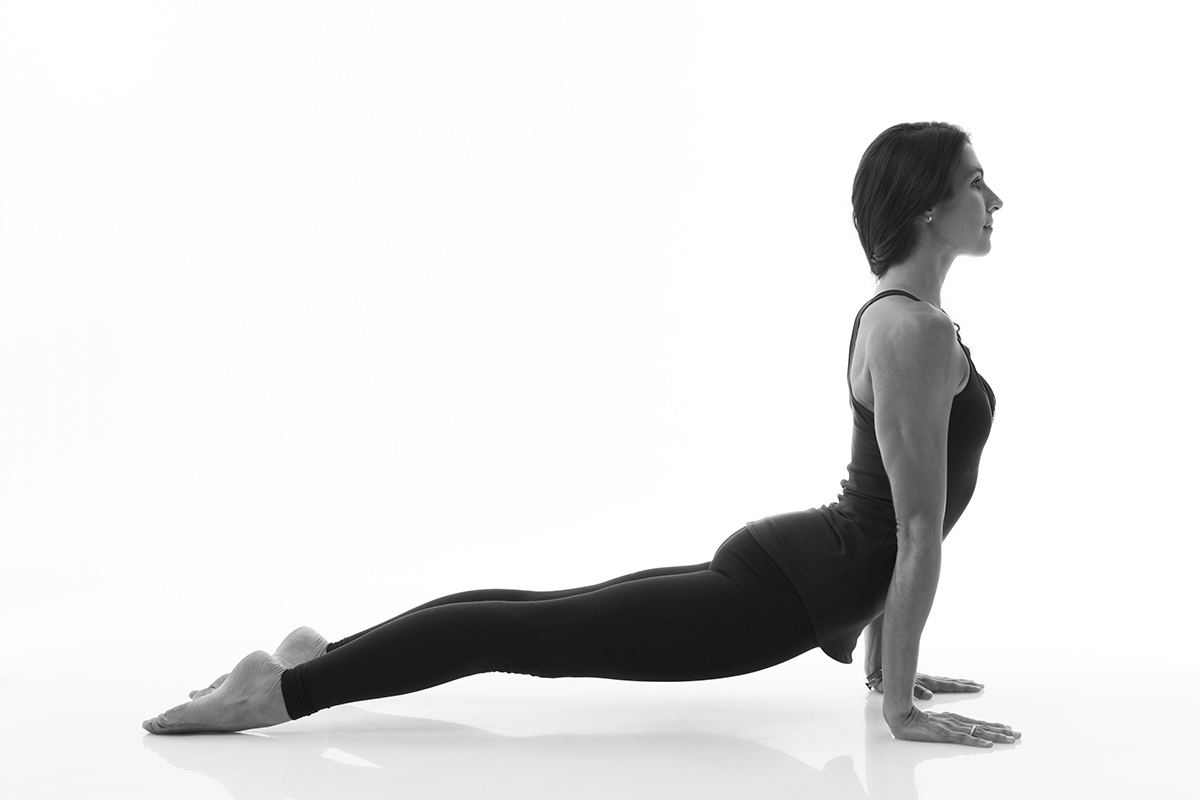 Body dissatisfaction is highly prevalent among young adults and often leads to severe adverse health consequences, including disordered eating, weight gain over time and poor psychological health. To help address the problem, led by Dianne Neumark-Sztainer, a professor at the University of Minnesota School of Public Health, are you exploring how yoga could help people see themselves in a better light

In their latest study, published in the journal  Body Image, the interviewed 46  young adults who practiced yoga at least 30 minutes a week, on average, over the past year. The adults were selected from their long-running Project EAT, a multi-decade study tracking the health and well-being of thousands of participants beginning in adolescence.

The study found that:

People who felt that yoga harmed their self-image mainly said it was due to comparing themselves to the physical appearance or performance of others in the class. "The results of this study give great insight into the small tweaks instructors and studios can employ to improve the positive impact of yoga on people with poor body image," said Neumark-Sztainer.

Neumark-Sztainer is continuing its research on the benefits of yoga and seeking funding to explore its effects on mental health and stress reduction, as well as conducting a randomized trial to see if and how yoga can be used as an intervention to improve body satisfaction.