Yoga Increase Sense Of Responsibility, Control Of Their Behaviors 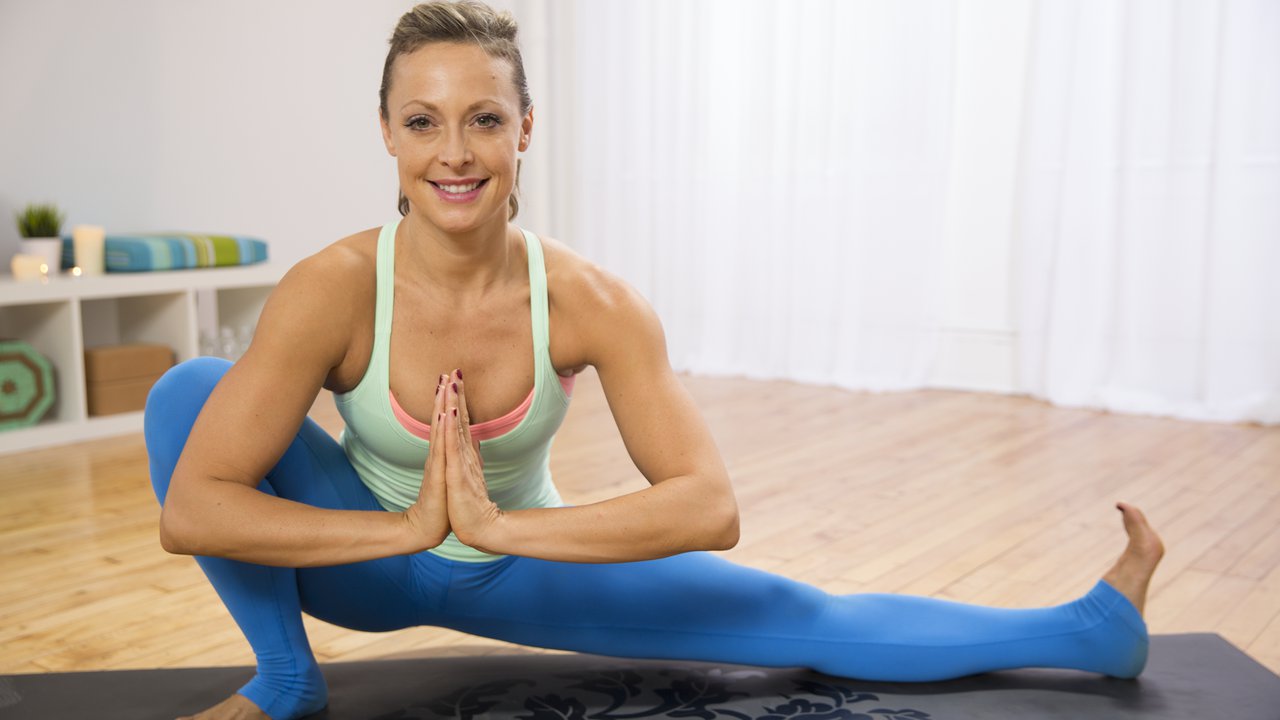 Yoga; Study strengthens previous results on the positive effect of yoga on prison inmates. In this study, inmates’ character maturity across several dimensions increase after 10 weeks of yoga. Those who participate in yoga classes report an increase sense of responsibility, self-acceptance and control of their behaviors.

It is possible that a mature character can reduce the risk of reoffending, but it needs further investigation, says Nóra Kerekes, professor of medical science (psychiatry) at the University West, Sweden. In recent years, research has shown that regular yoga provides positive effects on inmates’ mental health and behavior.

What we have seen earlier in our studies is that yoga practice; which is associate with decrease level of psychological distress, attenuation of antisocial behaviors and increase level of positive affect; so impulse control and sustain attention. Now, we want to take it one step further and investigate whether these behavioral, emotional and cognitive changes could be measure in terms of character maturity.

More than 100 male inmates participate in the 10 week study. They were randomly assign into a yoga group in which they had once-a-week yoga classes, or to a control group in which they could exercise free choice of physical activity. The participants complete a personality test called the Temperament and Character Inventory before and after the 10 weeks of the intervention period.

According to previous research, prison inmates have a specific personality profile, describe by high scores in the temperament dimensions of novelty seeking (impulsivity and irritability), and harm avoidance (pessimism and anxiety), combine with low scores in the character dimensions of self directedness (blaming and incompetence) and cooperativeness (hostility and self-centeredness). This specific personality profile is highly correlated with aggressive and antisocial behavior.

Individuals who have high scores on novelty seeking are describe as impulsive, exploratory, unstable and irritable. They are easily attract to new interests and activities; but also easily distract and bored. This is, in itself, not negative, but among criminals; so this means that they are looking for excitement that leads to norm and rule breaking behaviors,” says Nóra Kerekes.

One can regulate, for example, impulsive behaviors with different pharmacological interventions; but an increase character maturity; so suggests personal capacity to handle and overcome both external and internal difficulties; so including the control over mental reaction patterns, abilities and drives.

Nora Kerekes concludes, Future research should further investigate whether an increase character maturity can result in long-lasting positive changes in the inmates’ behaviors and mental health. Such changes may possibly reduce the risk of reoffending, and also support prison inmates’ re-integration into the society after release.