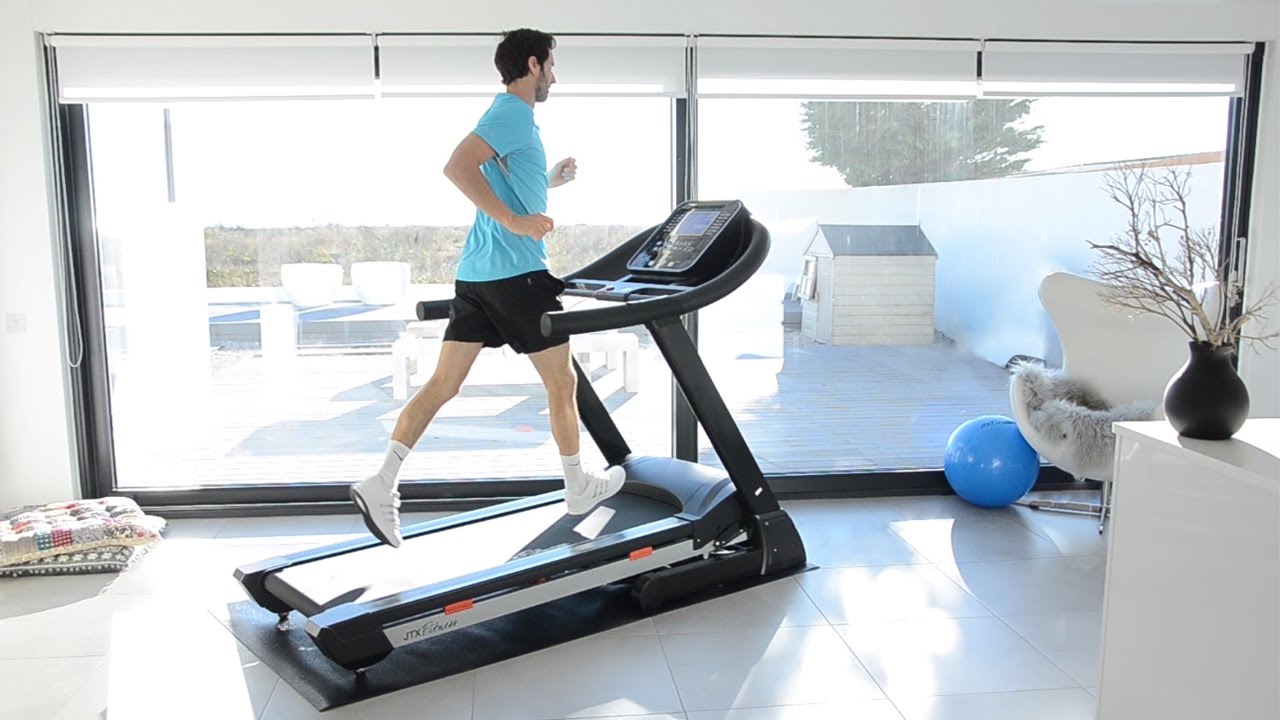 Treadmill exercise regime can reduce period pain and improve long-term quality of life, according to a new study published in the journal Contemporary Clinical Trials. Researchers conducted a trial over a seven-month period to see how treadmill exercise benefited women suffering from primary dysmenorrhea, commonly known as period pain.

Seventy women with primary dysmenorrhea were included in the study. The experimental group underwent supervised aerobic training for 4 weeks followed by unsupervised home exercise for the next 6 months. The control group continued usual care. The primary outcome was pain. Secondary outcomes included quality of life (QoL), daily functioning, and sleep.

Women aged between 18 and 43 were ask to take part; so in a supervise aerobic training regime three times a week for four weeks; so beginning the day after the end of their menstrual period; hence followed by unsupervised home exercise for six months. Their results were compare with a control group, who carried out their usual regimes.

The study found that the women who took part in the supervise exercise report; so 6% less pain after four weeks and 22% less pain with continuing the exercise for an additional six months. Significant benefits of exercise were report after the seven-month reporting period for other study measures; so including higher quality of life and improve daily functioning. However, the participants did not report any increase in sleep quality following the trial.

The study is the first of its kind to examine the effect of treadmill exercise on measures such as pain intensity; so sleep quality and overall quality of life. Dr. Leica Claydon-Mueller, Senior Lecturer at Anglia Ruskin University (ARU), said: “Women who have painful periods often take steps to actively avoid exercise; hence after all when you are in pain it is often the last thing that you want to partake in.

“However, this trial demonstrate that exercise significantly reduce pain; so for those people taking part in the programme, and they also report reduce pain levels after four and seven months.” Dr. Priya Kannan, of Hong Kong Polytechnic University, added: The improvements in quality of life scores after seven months were noteworthy; so although it was perhaps surprising that there was no significant difference in sleep quality to that of the control group.

“These multiple benefits might be considered a ‘package deal’ by women. The evidence supporting the use of aerobic exercise for managing pain, improving quality of life and improving daily functioning has been strengthened by the findings from this research.” Exercise has significant effects on primary dysmenorrhea-related pain, QoL and function.