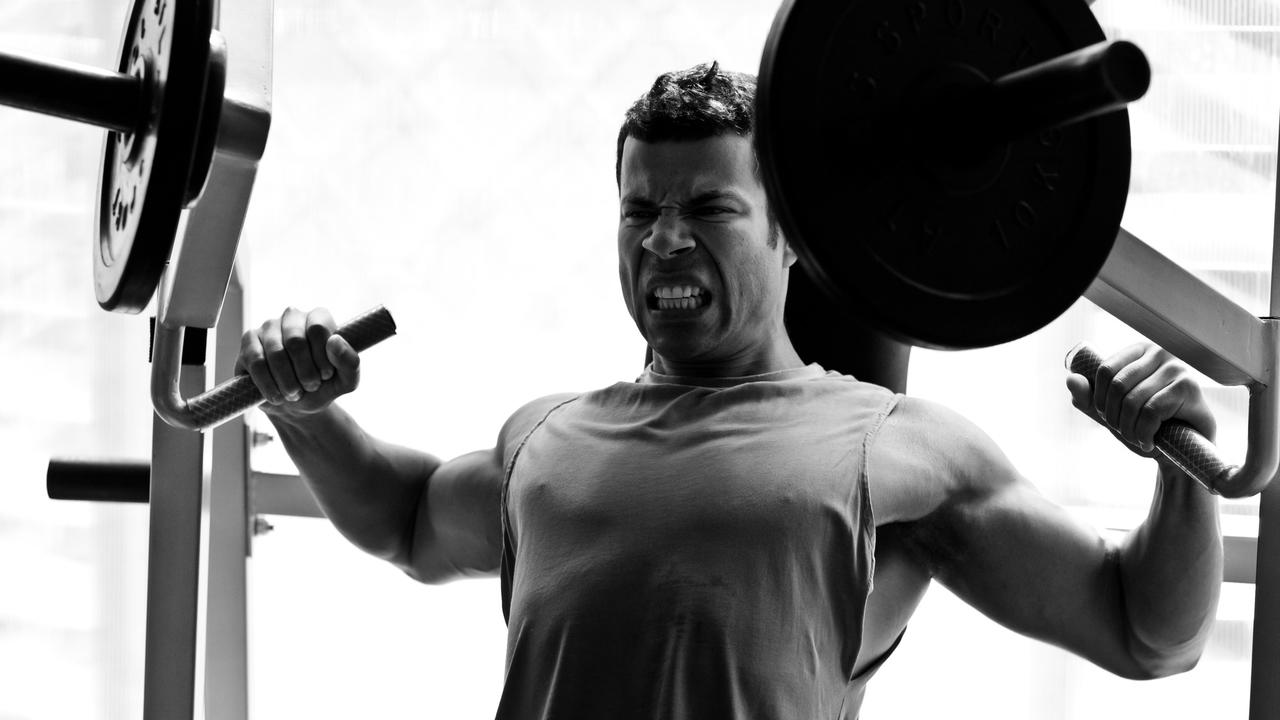 Researchers have found that muscle fatigue caused by overexertion; when practicing a skill can affect the task in hand and impair learning afterwards. The findings; published in the open-access journal eLife; suggest that the common practice of training beyond fatigue should have reconsideration as it could do more harm than good. The saying goes that ‘practice makes perfect’. And although intense repetition of motor skills is a routine part of learning in many disciplines; from playing a musical instrument to becoming a better artist, a faster runner or perfecting intricate surgical techniques; we know that fatigue eventually starts to degrade our ability to practice a task.

A signal received by a computer

“Surprisingly little is known about the effects of muscle fatigue; on our ability to keep learning and getting better at a skill;” says first author Meret Branscheidt. “With this study; we set out to disentangle the effects of fatigue on performance of a task from its effects; on the ability to learn and get better at it.” The researchers asked 120 people to learn a pinch-force task over two days. They were given a device that transmits force into a signal; received by a computer and asked to hold it between the thumb; and index fingers of their dominant hand. During each trial; participants were asked to press the device at different force levels; to control the motion of a cursor displayed on a computer screen.

On the first day, a subgroup was asked to continue pinching until they experienced muscle fatigue, which was measured by the extent of contraction they could achieve. On the second day both groups of participants performed the task without reaching the point of fatigue. The researchers found that the ability to get better at the pinch task on the second day was impaired in the group that reached fatigue on day one. In fact, it took them two additional days of training without fatigue to catch up to the same level as the normal (or ‘control’) group. The most striking results, however, came from the researchers’ next experiment. When they tested performance of the untrained, unfatigued hand in the pinch task, they found that those people who had reached the point of exhaustion performed less well using both their fatigued and unfatigued hands.

Effect of fatigue on skill learning

This suggested that fatigue impairs motor skill learning mechanisms in the brain. To confirm this, the team used magnetic stimulation to disrupt the brain processes thought involved in remembering a new skill. This partly alleviated the effect of fatigue on skill learning, which suggests that fatigue may affect the formation of memories that help people to retain new skills they have learned. Finally, they tested whether muscle fatigue only affects tasks that require high levels of motor control. They asked fatigued and non-fatigued participants to press 10 keys on a computer keyboard in the correct sequence and found no difference in performance on day one or two.

This suggests that the detrimental effects of muscle fatigue; on learning are specific to tasks that require finely tuned motor skills; but not for more mentally demanding tasks.”We have shown that learning in a fatigued state; results in detrimental effects on a person’s ability to acquire a new skill;” concludes senior author Pablo Celnik; Director of the Department of Physical Medicine and Rehabilitation at the Johns Hopkins University School of Medicine. “Our observations should have more careful consideration when designing training protocols; such as in sports and musical performance, as well as for rehabilitation programs.”