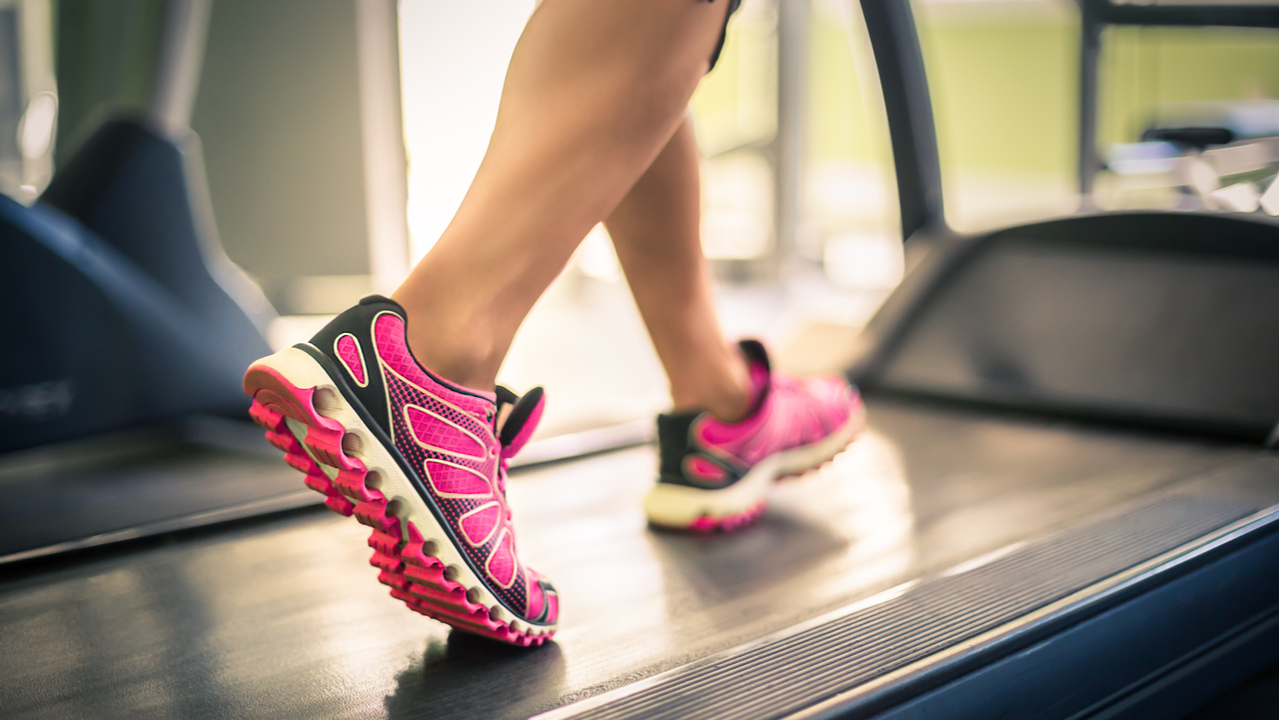 Conventional physical therapy for stroke survivors is not intensive enough, says Robert Riener. Therapy robots could help patients get back on track more quickly. Every seventh person reading this will suffer a stroke one day. In Switzerland, it affects 16,000 people every year, and worldwide more than 6 million. And as our population ages, stroke incidence is rising. During a stroke, entire areas of the brain decay, often leading to severe paralysis of one half of the body; speech and vision disorders, and impaired cognitive performance.
Patients with symptoms of paralysis require physiotherapy and occupational therapy; over a period of several weeks to months. Progress here depends on the frequent repetition of muscle and joint exercises or complex body movements; similar to motor development in children or in learning a sport. However, when we compare the intensity of movement in neurorehabilitation; with that in motor development in childhood or in sport; the intensity prescribed and practised; is far lower.

This is one of the main reasons; why there are so few success stories in movement therapy after a stroke; patients rarely completely recover from paralysis and their quality of life often remains poor. A higher intensity, i.e. a greater number of repetitions of movements, generally reaps better results. So to be successful, therapies must become more intensive.

The comparison with the learning of new movements in childhood or sport is a sound one; as even the physiological processes in the brain are similar. After a short phase (a few weeks) of spontaneous recovery; during which neuronal reorganisation processes take place automatically; neuroplastic effects occur in the brain: undamaged brain regions take over the functions of damaged ones. In the best cases, the same muscles and joints; and so the same movement patterns and abilities as have been performed before the lesion are literally reactivated.

Frequently, however, movement tasks are; taken over by alternative muscles and joints; for example, bending the trunk where the paralysed arm cannot be fully stretched; or circumduction of the leg around the hip where the knee cannot be bent. Experts are still debating which type of movement learning is better for therapy; but all agree that every form of learning is a classic motor learning process, just as when an adult learns a sport or a child learns to grip or walk.

Twelve-month-old toddlers move their legs between 7000 and 26,000 times a day; once they finally learn to walk, they take an average of 14,000 steps a day. At the same time, they train their arms and hands by performing well over 2000 gripping and manipulating movements a day. Yet despite such frequent repetitions, mastering these movements takes months and even years. In sport too, we know that it takes up to 10,000 repetitions to perform a simple movement confidently, and at least ten times as many to stand a chance of winning a tournament!

By comparison, after a stroke, between one and five therapy sessions per week is standard in Switzerland and other industrialised countries. Such sessions last on average between 30 and 60 minutes, which includes time for greeting, anamnesis and preparing and adjusting therapy devices. Depending on the complexity of the paralysis and the movements to be performed, there are 50 to 100 repetitions per session for training upper extremities, and some 300 repetitions for gait training.

Robots may be the answer

Which means that in conventional therapy, patients move their limbs up to 1000 times less often than a child does when learning movements! Movement therapy as practiced today is applied in homeopathic doses – and yet the expectations of patients, and even some therapists, are high. But how should we expect that one hour of therapy per week, or even just one hour per day, will lead to any significant improvement after two months?

This approach needs a rethink. Clinical staff, stroke patients, and their relatives all need to be better informed so that they are prepared to increase the intensity of therapy. However, deploying more personnel is cost-intensive, and this is where robots could come in. If used correctly and at full capacity, therapy robots can help increase the number of repetitions and thus the intensity of therapy without generating significantly more costs. Indeed, they’re perhaps the only answer, given the demographically induced increase in stroke patients and the decrease in the number of available therapists.