Study Sheds A Light On Fragility of Motivation For Regular Exercise 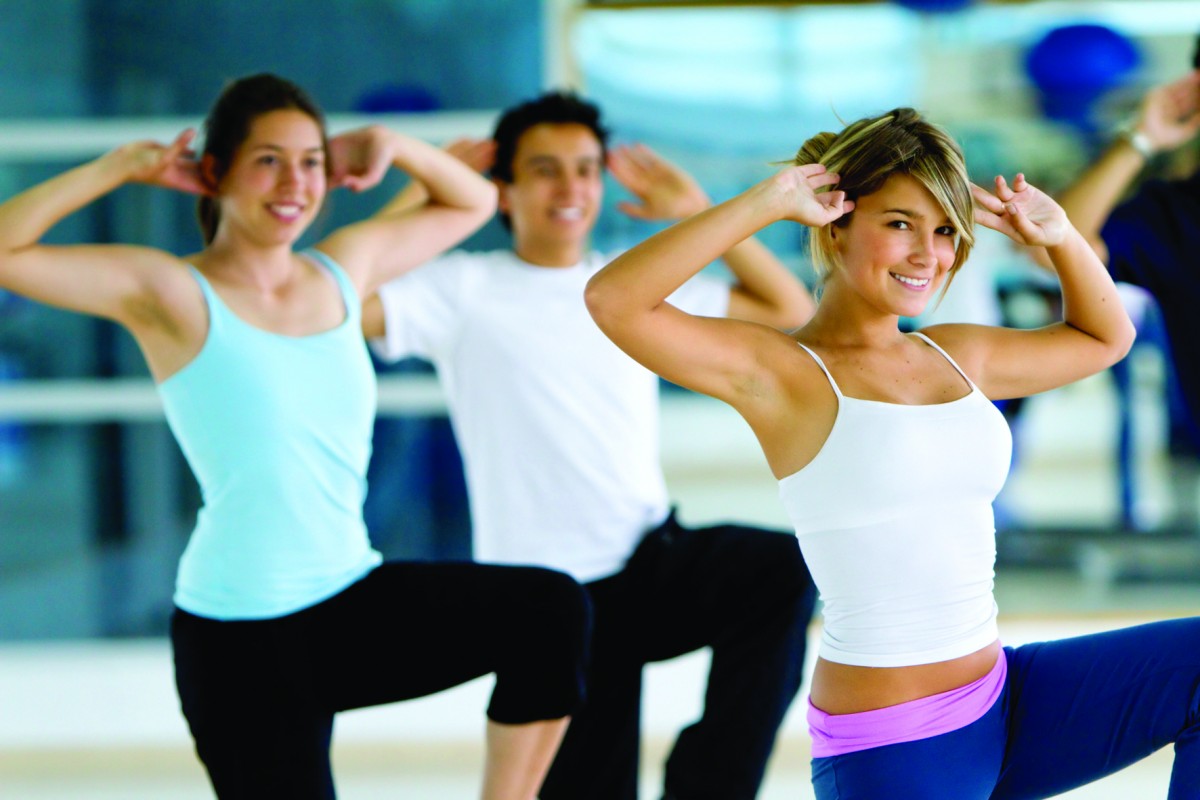 People who haven't found a way of making exercise a priority early in life will struggle to make it a priority by the time they're in their 30s and beyond, new University of Alberta-led research suggests

According to interviews taken from a comprehensive fitness study that recruited 273 non-exercising adults between the ages of 35 and 65 to exercise on campus three times a week for a year, people who gave up exercising regularly did so largely because they had trouble making it a priority and got disillusioned with the results.

"While those who quit the program said they had some positive outcomes—like feeling less stress, sleeping better and having more energy—many said they were also disappointed with a lack of visible results in terms of their appearance or losing weight," said Heather Larson, a Ph.D. candidate in the Faculty of Kinesiology, Sport, and Recreation who led the study.

Larson interviewed about 20 people who finished the year-long exercise regimen and a similar number of people who quit. She noted that more than 60% of the study's participants dropped out before the study concluded. Also discouraging was that even among those who stuck it out until the end, most reported they stopped working out soon after the study wrapped up.

"Even a full year of the exercise wasn't enough to get the habit ingrained," said Larson. "It seems what actually kept many of them going was a sense of responsibility to the study and to the researchers."

She added that making exercise a priority for this group was a challenge because they were unable to navigate the various barriers of developing a fitness routine.

"People have lots of different things in their lives, especially in this age group. There are parents, there are people taking care of their parents, and it's also a time when careers are kind of ramping up. Making time for exercise was hard," she said.

In the end, she said, the study confirmed just how fragile the motivation to exercise regularly is, and how easily an exercise routine can be broken or thrown off by the smallest changes—whether it be a vacation, something at work or an illness.

"For people who have been exercising for years, they will deal with it and get back into exercise. For someone who is just starting out, it is a real challenge to get back in there," said Larson, who recommended that people focus more on building exercise into their lifestyle one small step at a time.

"People need to look for those opportunities to do things like active transportation, walking to work or cycling to work, activities that are built into their day, rather than having to make room for it," she said.

Two papers were published as a result of the interviews: the first focused on the successes and showed that social support is instrumental for people to keep working out.

"It actually seemed to work better if (the workout buddy) was someone (the participant) wasn't too close to," she said. "With a family member or a really close friend, it seems it is easy to talk each other out of it. "It's almost better to have a little more distance, then you feel more accountable to the person and you don't want to let them down."