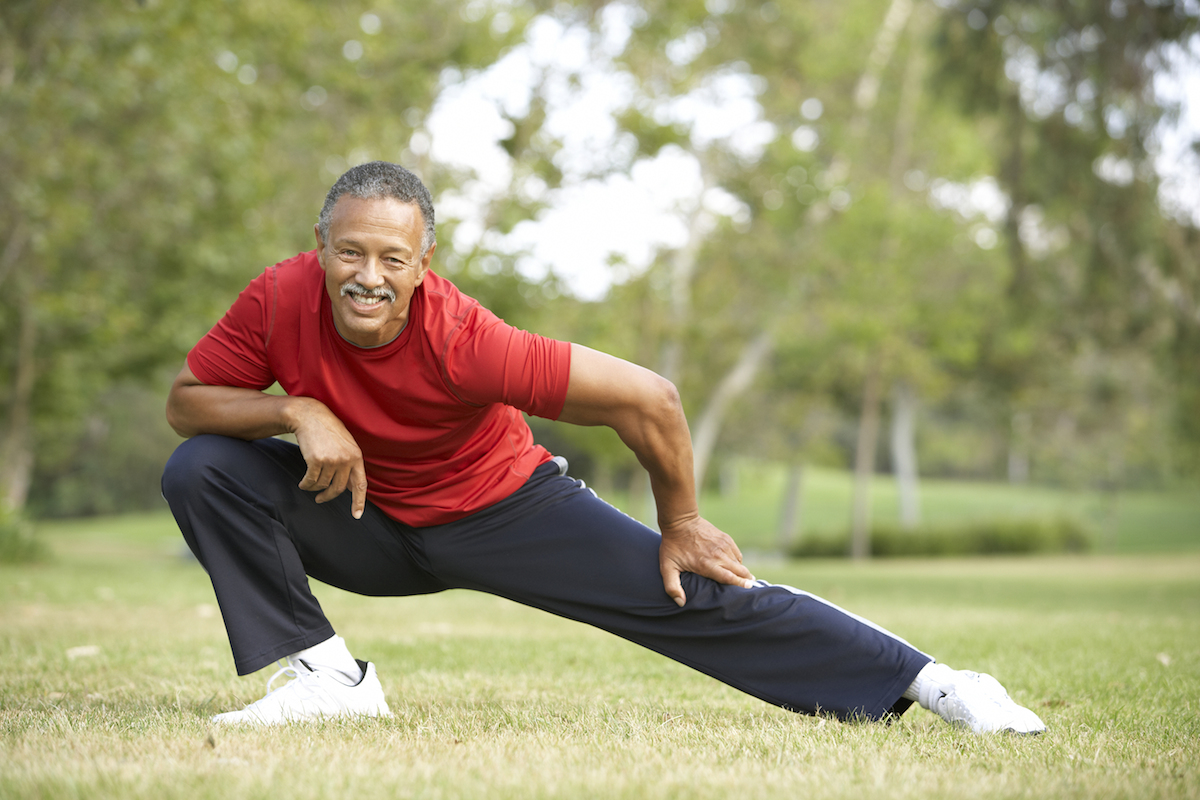 An interview with Dr. Barbara Jefferis, Associate Professor at UCL, discussing the importance of exercise in older age, and the effectiveness of current recommendations

An interview with Dr. Barbara Jefferis, Associate Professor at UCL, discussing the importance of exercise in older age, and the effectiveness of current recommendations.

Why is it important to remain active in older life?

Being physically active is an incredibly good way to protect against a lot of conditions which are more common in later life and which can be disabling: heart disease, stroke, type 2 diabetes, several cancers, poor mental health.

People who do more physical activity live longer than those who do less and also have the better quality of life and are less likely to have poor mobility, falls and to live independently in their own home rather than in a care setting.

What are the current recommendations for exercise in old age?

Please describe your recent research in the field of sports medicine

To better understand how different intensities and patterns of activity are related to longevity, we recently did a prospective study using physical activity monitors which track how much the wearer moves and linked that to information about longevity over the next five years.

In 2010-12, the 3137 surviving men were invited for a check-up which included a physical examination, and a questionnaire asking about their lifestyle, sleeping patterns, whether they had ever been diagnosed with heart disease.

The men were also asked to wear an accelerometer; a portable gadget that continuously tracks the volume and intensity of physical activity, during waking hours for 7 days. They were then followed up until June 2016 or death, whichever came first.

In all, 1566 (50%) men agreed to wear the device, but after excluding those with pre-existing heart disease and those with incomplete data, the final analysis included 1181 men, with an average age of 78 years.

We found that the total volume of physical activity, from light intensity upwards to moderate and vigorous activity, was associated with a lower risk of death from any cause.

The equivalent reduction in the risk of death was around 33% for each additional 30 minutes of moderate to vigorous physical activity a day, meaning participants benefited greatly from more intense exercise. Finally, there was no evidence to suggest that breaking up sitting time was associated with a lower risk of death.

What conclusions can be made from the research?

They concluded that the associations between light intensity activity and reduced risk of dying were large enough to mean that even light activity might prolong life in older men.

This suggests that even modest amounts of activity may be beneficial in this older age range, so it’s important to do some activity even if the official target of 150 minutes of moderate to vigorous activity seems unachievable.