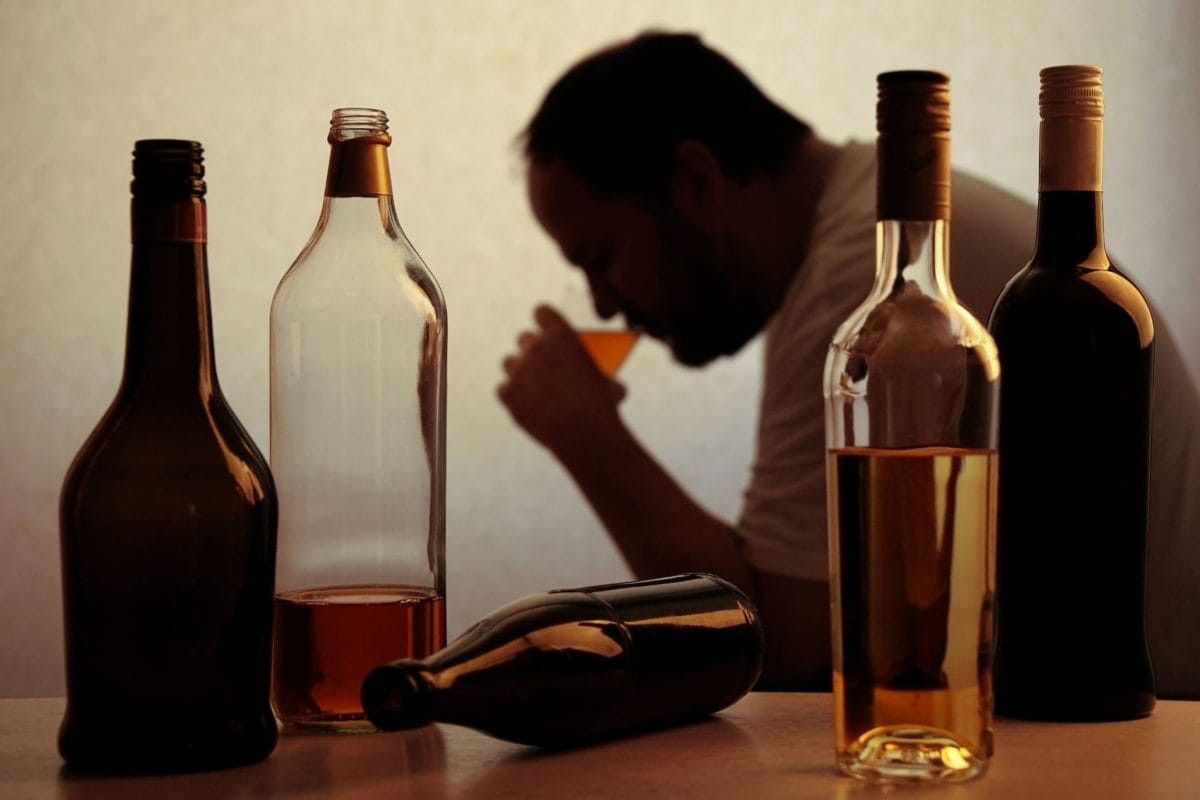 Upending conventional wisdom that physical activity can be a healthy deterrent to alcohol consumption, University of Houston Moores professor of psychology Clayton Neighbors is examining the relationship between the two in college students. In prior work, Neighbors concluded that as activity goes up, so does drinking.

A new understanding of the link could suggest new therapies for students with drinking problems. "When therapists or counselors start putting physical activity into their treatment recommendations for heavy drinking, they should make sure they are not creating problems for some patients," said Neighbors.

He will use a $415,000 grant from the National Institutes of Health to determine why drinking goes up when physical activity increases, placing college athletes in one of the higher risk groups among students.

"There's a relatively consistent association between drinking and physical activity, but there's little guidance to know why that association exists," said Neighbors, who will test theories for the link, including the psychology of the "work hard, play hard" mentality.

"We believe that men are more prone to this scenario where they do some kind of physical labor and afterward they want to go have a beer," said Neighbors.

For female students, Neighbors will examine body image as a component of drinking associated with the phenomena of 'drunkorexia,' a term for the practice of restricting food before drinking to offset the calories of the planned alcohol binge.

Neighbors will also examine the connection in cases where exercise is the afterthought to drinking where students hit the gym the day following a night of ingesting too much alcohol. "It is not necessarily the case where one precedes the other, it depends on the motivation for the individual," said Neighbors.

Neighbors and team will recruit 200 college students from the University of Houston and Sam Houston State University to participate in the study. For two weeks the students will self-report their alcohol intake while wearing a medical-grade activity monitor. The wrist-worn device, an Actigraph, is like a souped-up FitBit, capturing and recording continuous high-resolution raw data to provide physical activity measurement.