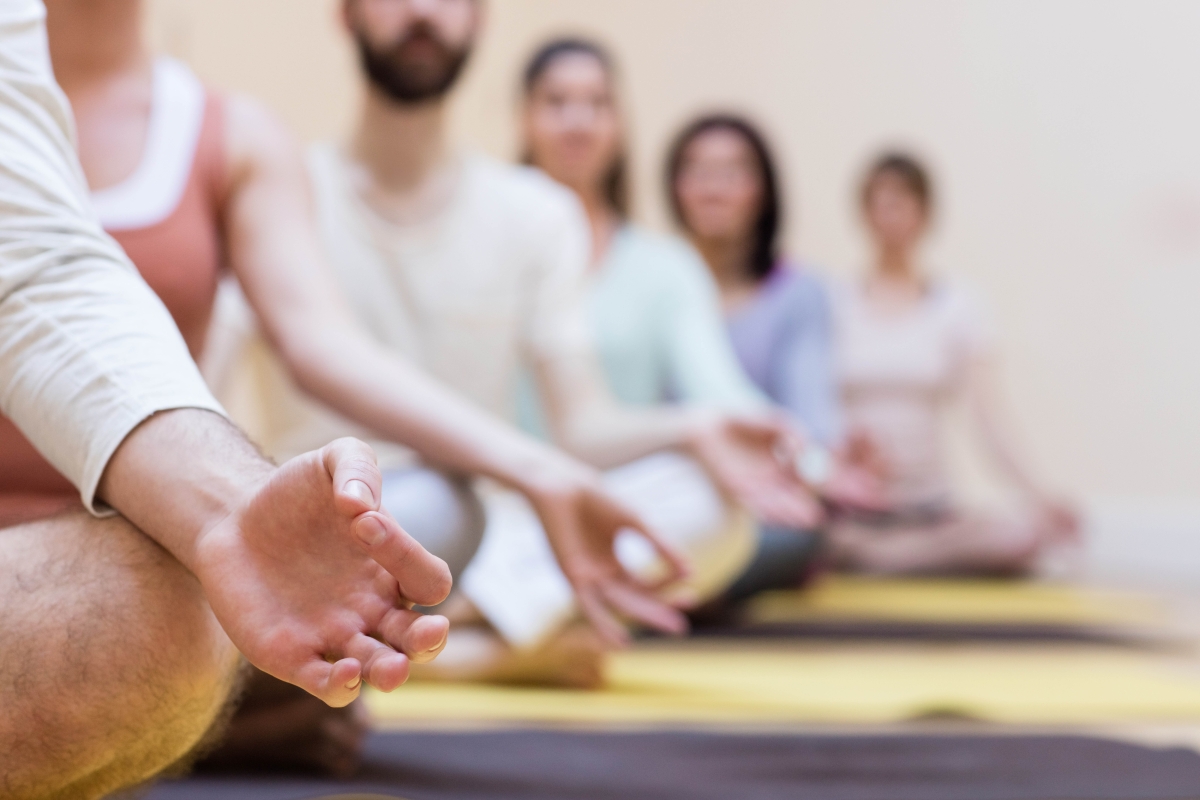 One of Australia's biggest health issues could be checked if more people took up yoga or tai chi and reduced their blood pressure, an Australian study has found. Stroke costs the country $5 billion a year through treatment and loss of productivity, affecting 56,000 Australians in 2017, equivalent to one stroke every nine minutes.

A paper published in Future Neurology by researchers from Monash University, the University of South Australia (UniSA) and the University of Melbourne shows the impact that mindfulness-based interventions (MBIs) such as yoga and tai chi can have on reducing hypertension, fatty acids and blood sugar levels — all risk factors for stroke.

"This is where yoga and tai chi are so helpful. They are gentle, movement-based MBIs which help people focus — a state of mind which stroke survivors often lose — and be active at the same time," Dr Immink says.

UniSA Dean of Health Research, Professor Susan Hillier, says there is increasing evidence that MBIs can be an effective and noninvasive way of reducing hypertension, the biggest stroke risk factor.

"Some evidence suggests that MBIs such as yoga and tai chi regulate blood pressure by teaching people to breathe deeply, balancing and stabilising their autonomic nervous system and lowering their heart rate," Prof Hillier says.

The stroke specialist says nearly one third of adults around the world suffer from high blood pressure, with 23 million additional strokes projected in the next 12 years.

"Survivors of stroke are at an increased risk of another one 43% likely within 10 years, 32% within five years and 16% within one year so it is important we find interventions to help reduce the major risk factors," she says.

Apart from reducing blood pressure, the research shows that MBIs can help improve diabetics' health by increasing blood and oxygen supply to the tissues, helping to produce insulin, and boosting anti-oxidants.