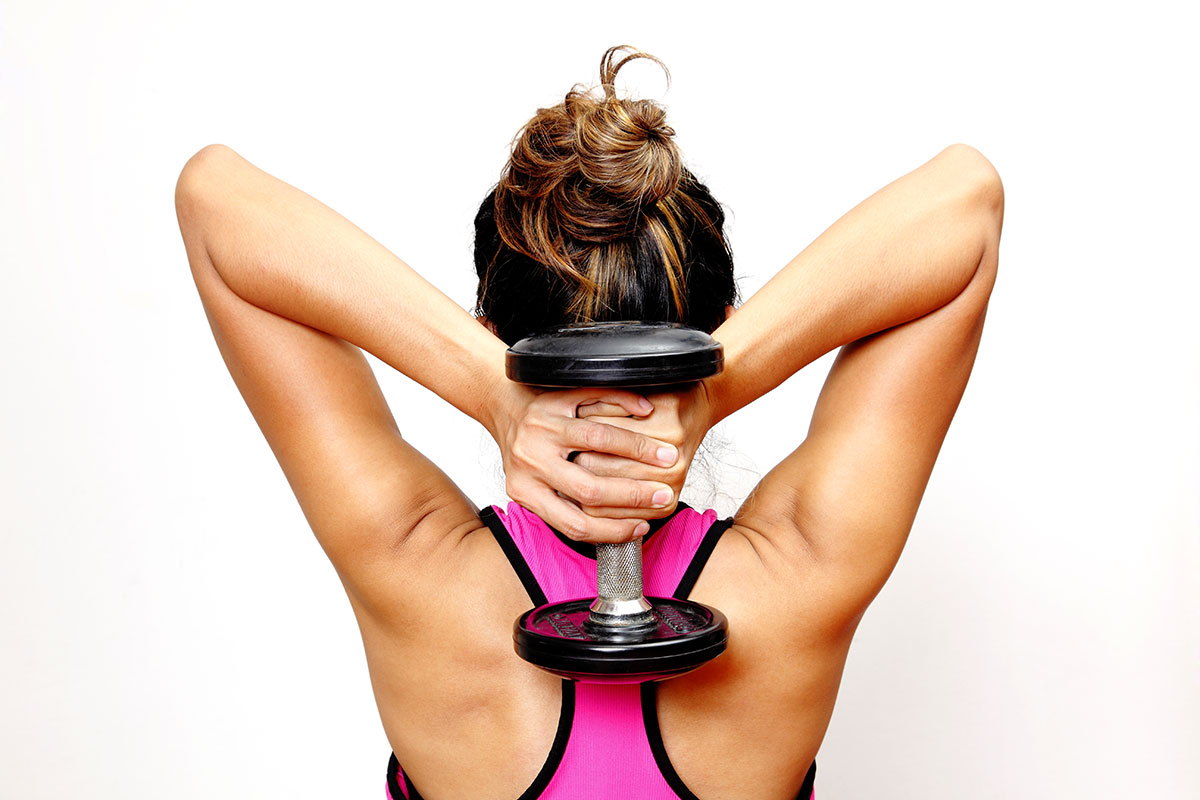 A new study from UT Southwestern Medical Center shows neurons in mice that influence metabolism are active for up to two days after a single workout. The research offers new insight into the brain's potential role in fitness and—in the longer term—may provide a target for developing therapies that improve metabolism

"It doesn't take much exercise to alter the activity of these neurons," said Dr. Kevin Williams, a neuroscientist at UT Southwestern. "Based on our results, we would predict that getting out and exercising even once in a semi-intense manner can reap benefits that can last for days, in particular with respect to glucose metabolism."

The study, published in the December edition of Molecular Metabolism, measured the effects of short- and long-term exercise on two types of neurons that comprise the melanocortin brain circuit, which is shared by both humans and mice.

One of the neuron types (POMC) is associated with reduced appetite, lower blood glucose levels, and higher energy burning when activated; the other type (NPY/AgRP) increases appetite and diminishes metabolism when activated.

The study found that a single bout of exercise can boost the activity of POMC neurons and inhibit the counterpart NPY/AgRP neuron for up to two days. Those changes last longer with more training.

The findings expand the scientific understanding of the melanocortin circuit, which previous studies showed could be altered through feeding or fasting but had not yet been linked to exercise.

The results also provide another avenue to research potential treatments to improve glucose metabolism in patients with conditions such as diabetes. More than 30 million Americans have diabetes, accounting for nearly 10 percent of the population. Another 84 million have prediabetes, which can lead to diabetes within five years, according to the Centers for Disease Control and Prevention.

"It is possible that activating melanocortin neurons may hold therapeutic benefits for patients one day, especially for diabetics who need improved blood-glucose regulation," Dr. Williams said.

The study measured brain circuit activity in mice given training regiments that lasted from zero to 10 days. Scientists found that a single workout (consisting of three 20-minute treadmill runs) caused a decrease in appetite that lasted up to six hours. "This result may explain at the neural circuit level why many people don't feel hungry immediately after exercise," Dr. Williams said.

The longer-term effects of exercise were seen in the POMC neurons, which improve glucose metabolism when activated. These neurons remained active longer if they also expressed a protein called the leptin receptor.

Dr. Williams' lab is preparing a second study to establish the mechanisms by which exercise triggers changes in melanocortin neurons. The planned study will also record more data on how those changes correlate with biological functions such as glucose metabolism and energy balance.

"This research is not just for improving fitness," Dr. Williams said. "A better understanding of neural links to exercise can potentially help a number of conditions affected by glucose regulation."