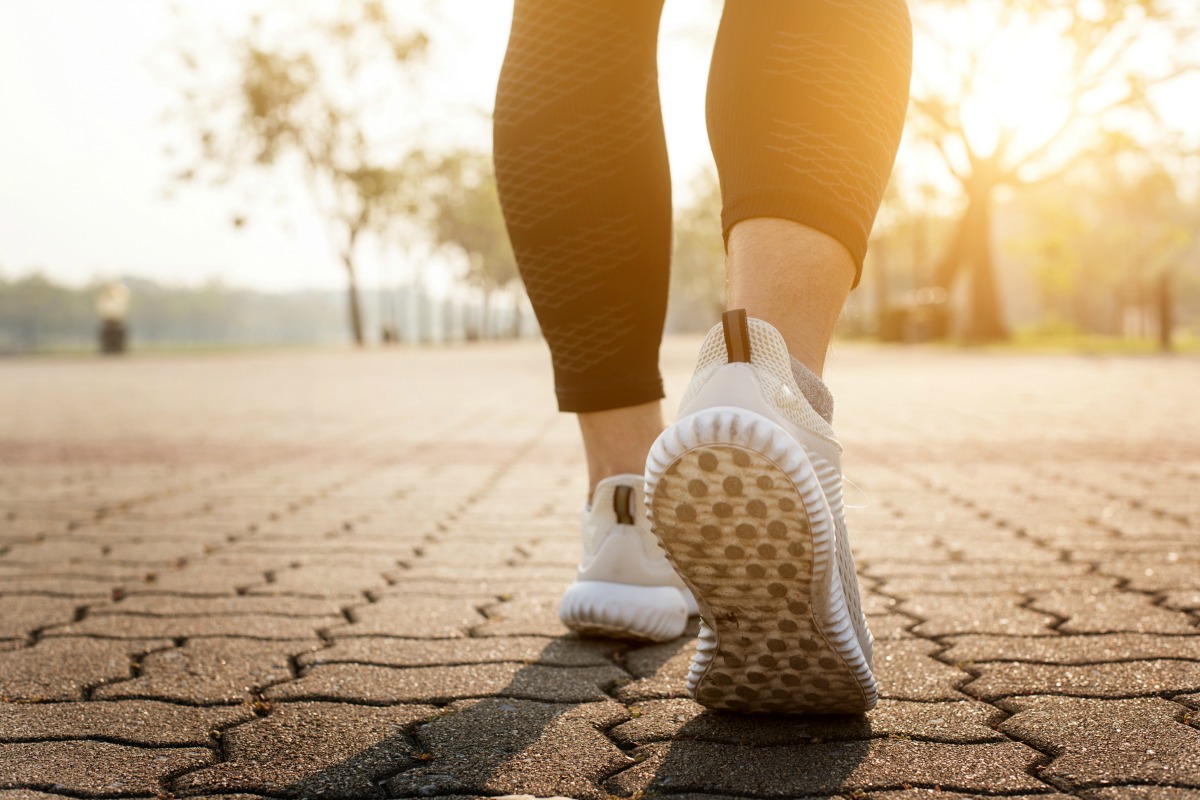 A walking app designed to assess and support physical activity in medical patients – is a simpler and more accessible way than many current methods – is being developed at the University of Strathclyde.

The app will enable patients to assess their own fitness by measuring the distance they can walk in six minutes. It is also based on a validated fitness test which is used to measure effects of exercise interventions in medical patients.

In addition to measuring and monitoring physical fitness, it can act as a facilitator and motivator which can offer patients an incentive to boost their physical activity. Initially, the app – named 6MW-app (Six-Minute Walk) – is being tested in trials with cancer patients but could potentially be used for those with other conditions.

The study is being led by Dr Liane Lewis, a Research Associate in Strathclyde's Department of Computer and Information Sciences. She said: "Measuring patients' levels of fitness has many benefits in a clinical environment, such as assessment of pre-surgery fitness, a baseline measure for monitoring progress and facilitating conversation about physical activity.

"However, making these measurements is either resource-intensive, and therefore not easily accessible, or too subjective to be meaningful. We developed the Six-Minute Walk app for self-assessment of fitness using a mobile phone. Its simplicity could lead to it replacing current assessment practice and, unlike some other apps for walking, it measures fitness using a well-validated test developed for medical patients," said Lewis.

"The findings of our study will lead to the development of a tool that could improve levels of fitness and physical activity in healthy people and people living with illness alike," said Lewis.

"Clinicians have expressed interest in using the app as a tool for pre-surgery assessment and they see the potential for it to be a motivator for physical activity beyond clinical intervention," said Lewis.

The app has been tested with healthy participants, who performed two fitness tests and completed a short survey. While the sample size was small, the results were found to be highly reliable and indicated that the app would be suitable for use in a non-supervised environment. Further tests are planned with a clinical population.