Short Bouts Of Intense Activity Might Have More Benefits 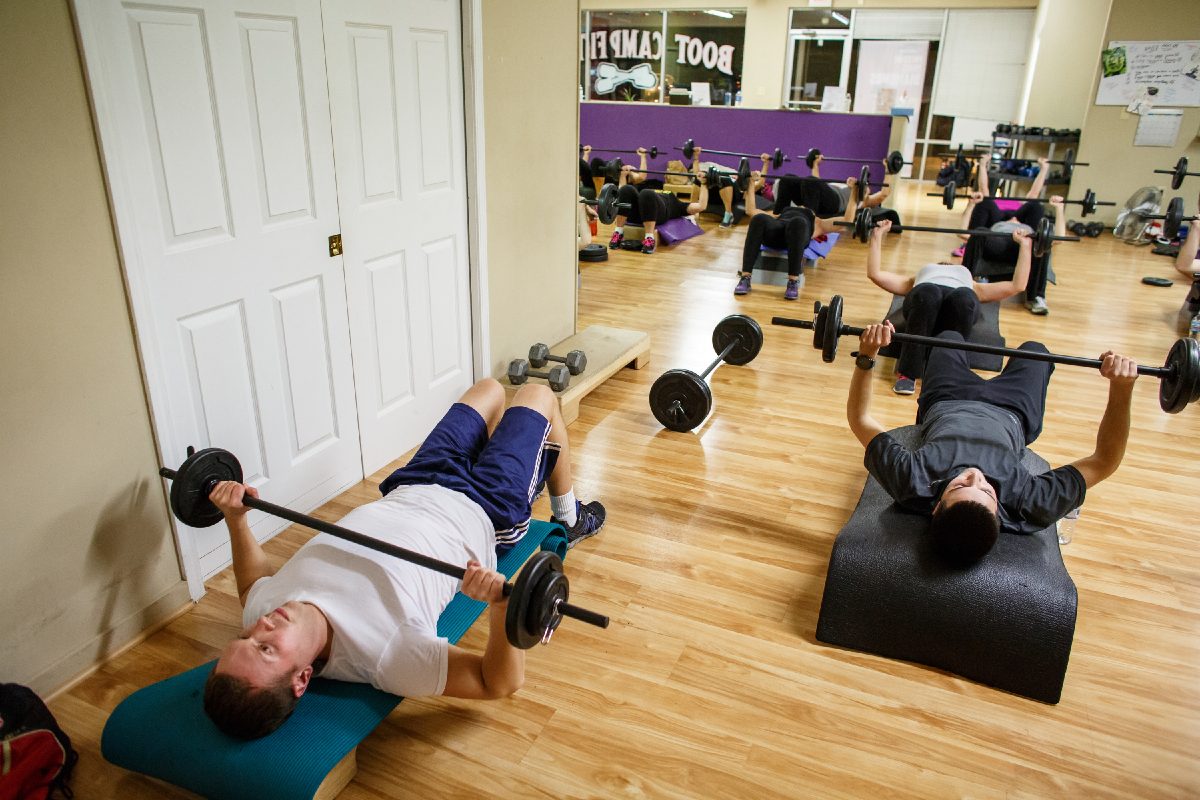 The expectation of constant availability due to our 21st-century, technology-driven lifestyles can be exhausting. Throw in the laundry, shopping, and social obligations, and finding the time to exercise can seem impossible.

In fact, the single most common excuse for not exercising regularly is a perceived lack of time, said Glenn Gaesser, professor of exercise and wellness at Arizona State University's College of Health Solutions.

He and ASU Assistant Professor Siddhartha Angadi have been working together for over a decade to research the effects of high-intensity interval training, or HIIT—characterized by short bursts of intense activity on various health outcomes.

Their research reflects recent updates to the National Physical Activity Guidelines, a set of recommendations that impact public health policies. Experts have long agreed that adults should aim for roughly 150 minutes of moderate physical activity per week.

When the guidelines were first published in 2008, it was thought that in order to obtain meaningful health benefits, those 150 minutes had to be accrued in bouts of at least 30 minutes of activity at a time.

Gaesser and Angadi's research has shown that not only can shorter bouts of physical activity produce the same benefits as longer bouts, but that if the shorter bouts are ramped up from a moderate level (something akin to a brisk walk) to a vigorous level (where you're almost out of breath but not quite), they may even produce more health benefits than longer, moderate-level bouts.

For instance, in more than one study, Gaesser and Angadi found that HIIT was better than traditional, continuous bouts of exercise at lowering blood pressure. "Short bouts always do as well and sometimes better than longer bouts," Gaesser said.

A common misconception about HIIT is that it's too difficult for the average person. In actuality, HIIT is tailored to an individual's personal capabilities. The principle is to do just enough physical activity to elevate your heart rate to the point just before you start to feel fatigued—which is different for everyone—and then stop. That's one HIIT bout.

Generally, one HIIT bout takes anywhere from 30 seconds to a few minutes. You can rest for as much or as little time between each bout as you like, as long as you do enough bouts each week to add up to 150 minutes.

That makes it easy to incorporate HIIT into a busy schedule; on a regular workday, you can get 30 minutes of physical activity in by taking a few minutes' breaks every hour to climb the stairwell or take a brisk walk around the office building.

"People might not be able to do a 30-minute routine every day," Gaesser said, "but if you say you don't have two minutes here and there, I'm just not buying it."

Over the years, he and Angadi have seen everyone from obese individuals to heart-failure patients employ HIIT with ease. They're currently in the midst of a study looking at the effects of HIIT on the hearts of breast cancer patients.

Breast cancer is highly survivable, with about a 90% five-year survival rate. But in women who are over the age of 60, heart disease competes with cancer as a cause of death because chemotherapy is so hard on the heart.

It causes oxidative stress, so a natural reaction would be to dose patients with antioxidants like vitamins C and E. However, antioxidants go everywhere in the body, including into the cancer cells, which actually helps them fight the chemo and spread further.

"Because of this, there was a desperate need to come up with a strategy to protect the heart without compromising the cancer-killing properties of chemotherapy," said Angadi.

Based on his and Gaesser's research, he knew that HIIT builds up antioxidants inside tissues used while exercising—most notably in this case, the heart. So he reasoned that by "dosing" breast cancer patients with HIIT before they undergo chemotherapy, their hearts could be preconditioned to better withstand the damage it caused.