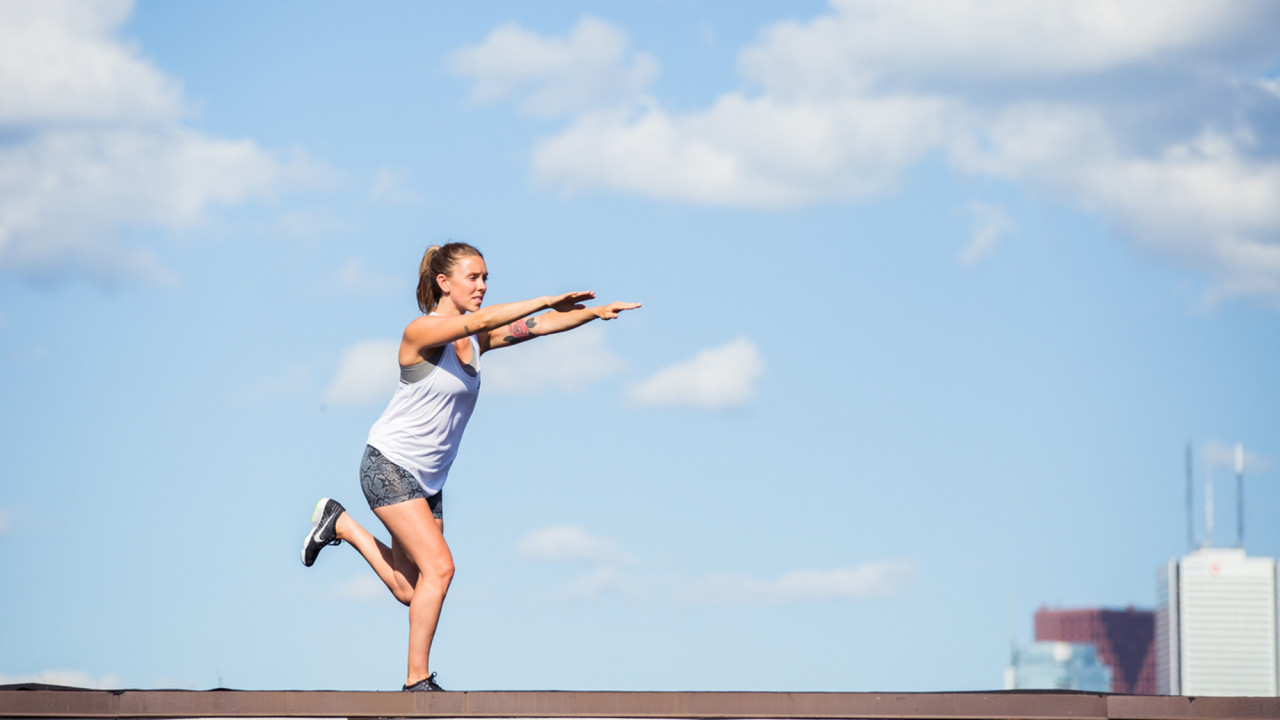 Muscle memory it’s not just a saying. Repetitive exercise induces improved learning for motor skills, and researchers have now identified the molecular pathway underpinning the process. The team published their paper on July 3 in the Science Advances, a journal of the American Association for the Advancement of Science.

Led by Li Zhang, an associate professor in Jinan University at Guangzhou, China, the researchers zoned in on the mechanistic target of rapamycin (mTOR) pathway in mice. Previous research by other scientists had identified the molecular system as a potential key to understanding how exercise helps improve learning but hadn’t pinpointed the exact function.

The mTOR pathway is already known to be involved in learning and memory process. There are also reports indicating mTOR activation inside the brain after exercise training. However, our study, for the first time, provides direct in vivo evidence that exercise-activated mTOR is necessary for enhanced spinogenesis and neural plasticity.”

Neurons have a hand-like protrusion on one end of their long body. The hand stretches, the fingers spread; so waiting for incoming signals from other cells. The fingers are called dendrites; which can grow wispy spines spinogenesis. The spines are memory incarnate; they store memory of a specific incoming signal that requires a quick reaction. It’s similar to how a body develops antibodies; so to quickly defeat pathogens that it has already encountered.

Treadmills for an hour

Zhang and the researchers exercised mice on treadmills for an hour a day for three weeks; also compared their brains to mice who sat on a still treadmill for the same amount of time. The mice who exercised had significantly more evidence of spinogenesis; also stronger neural connections in the motor cortex. mTOR appears to be a critical factor; so in growing the spines and in keeping the brain able to make new connections and continue to grow, according to Zhang.

“Our results identify one critical intracellular pathway; so for the exercise mediation of cognitive functions and address the long-standing question for the role of mTOR underlying structural and functional adaptations of neural networks in response to the exercise,” Zhang said. “We believe; so that the comprehensive understanding of mTOR pathway in exercised brain can provide us with objective targets and biomarkers for evaluating exercise efficiency.” The team’s ultimate goal is to apply this information to benefit the clinical intervention of cognitive deficits in humans using exercise training.