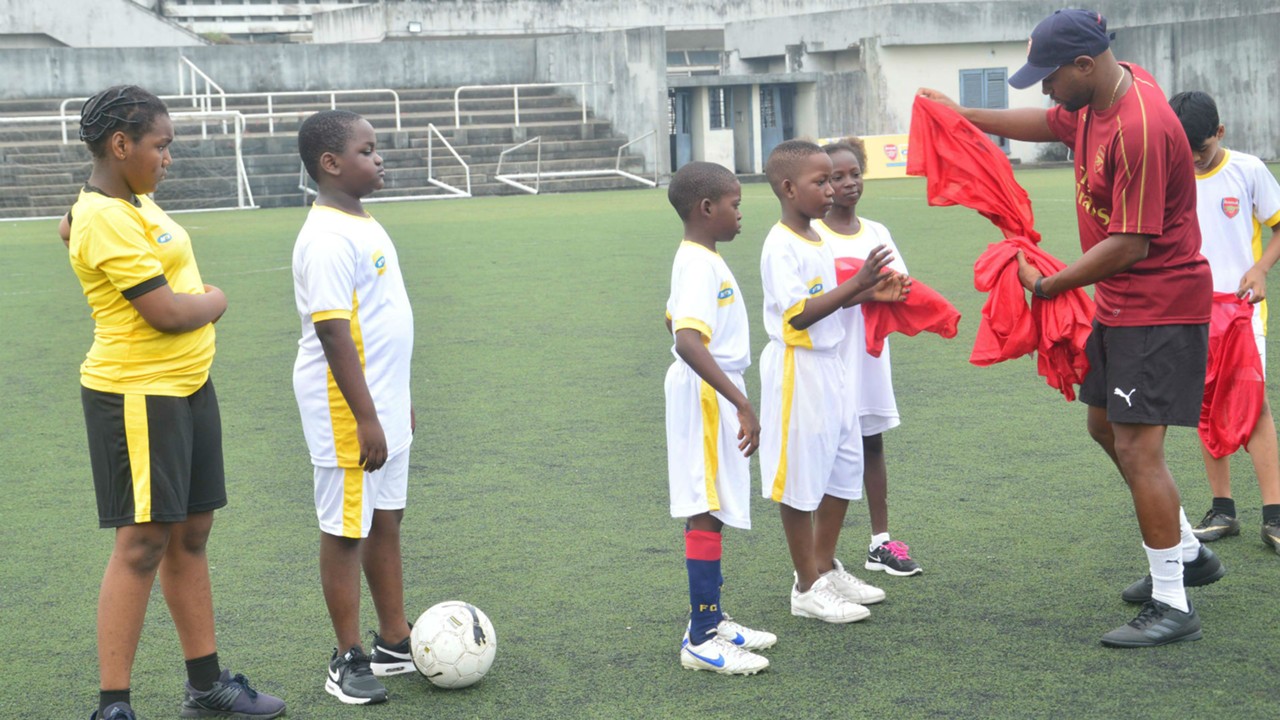 The intensity of practice

The guidelines allow high school athletes to adapt physiologically to the conditions and the intensity of practice during the initial 14 consecutive days of the preseason. However, until this study, the effectiveness of these guidelines had never demonstrated. The findings are impactful because they highlight the potential benefits of state high school associations mandating injury prevention guidelines; that aim to protect the safety and well-being of student-athletes.

For this study, Kerr and his team examined exertional heat illness during high school football practices; in the U.S. between 2005 and 2017 using data from the High School Reporting Information Online system. The data was compared between states with and without mandated; National Athletic Trainers’ Association Inter-Association Task Force guidelines. The research team found that during 2,697,089 athlete-exposures; which are defined as a single preseason practice activity by one athlete; 190 exertional heat illnesses.

The preseason exertional heat illness rates 55% lower in states during years when the guidelines had mandated. Many injury prevention policies are created, adopted, and implemented, but few have scientifically evaluated. This study is one of the first to evaluate a policy that aims to reduce the frequency of exertional heat illness in high school football.
The NATA-IATF guidelines one of the first of several recent position statements; best-practice guidelines related to EHI that aimed to modify risk factors prevalent in athletic games and practices in high school. The NATA-IATF guidelines limit practices to 3 h; which is consistent with epidemiologic studies highlighting that over one-third of all EHI; occurs after 2 h of practice and that the risk of EHI is almost 10 times higher when August practices are more than 3 h long.
The guidelines also eliminate double-practice days during the first week of preseason to allow athletes to acclimatize to exercise and heat; consistent with evidence showing increased EHI rates on double-practice days, compared with single-practice days. The NATA-IATF guidelines focus on the first 2 weeks of the preseason when 95% of heat acclimation adaptations occur.