Protein Made During Long Workouts May Warn Of Heart Problem 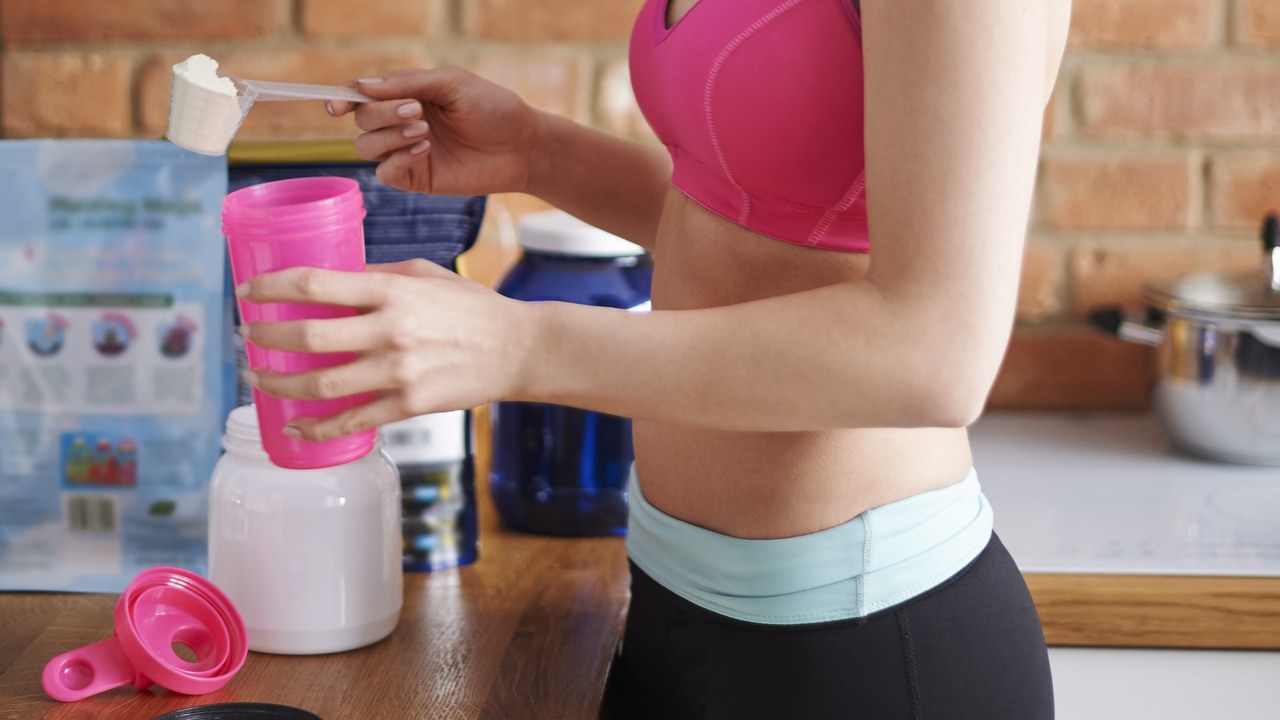 Doctors diagnose heart attacks by looking for a specific protein the heart releases when damaged. Now, researchers have found higher levels of the same protein among some long-distance walkers and they were more likely to die or to have a heart attack or stroke within the next few years. European researchers looked at 725 older people participating in an eight-hour walk as part of the annual Four Day Marches in Nijmegen, the Netherlands.

Walkers provided blood samples before and immediately after they finished the first day, in which they covered roughly 18 to 34 miles. Researchers followed up with the walkers, whose ages ranged from 54 to 69, for an average of three to four years. After the lengthy trek, about 9% of the walkers had elevated levels of troponin, a protein release into the blood when the heart is damage. Among that group, 27% either died or had a stroke, heart attack or other serious cardiovascular event during the follow-up period compared to 7% of walkers who did not have high troponin levels.

Having high troponin levels increased risk 2.5-fold compared to those with lower troponin levels even after adjusting for risk factors such as age, diabetes, high blood pressure and a history of stroke or heart attack. “Exercise-induced increases in troponin may not be a benign physiological response to exercise, but an early marker of future mortality and cardiovascular events,” according to the study published Monday in the American Heart Association journal Circulation.

Doctors look for troponin in people believed to be having a heart attack. But many studies show exercise at moderate or intense levels can also trigger the release of troponin. But what happens afterward is not really known, said Dr. Amit Khera, director of the Preventive Cardiology Program at UT Southwestern Medical Center in Dallas.

“That’s where there’s a gap. This idea of troponin release (from exercise) has well describe,” said Khera, who was not involve in the new study but serves as an editor of Circulation. “It’s now a question of, ‘Well, what are the implications of that troponin release?’ And that’s what they’re really digging into in the study.” Because of the study’s small size; Khera said there needs to be more research to back up the findings.

“This is one of the first studies to say that when they have troponin release, a marker of heart damage; so it is not benign after a large volume of exercise. But this is certainly not definitive.” Thijs Eijsvogels, the study’s senior author; they said next steps could involve examining troponin release after other high-volume or endurance activities beyond walking.

“Now, they have to perform several follow up studies to see whether this is also applicable to other populations; such as marathon runners or cyclists, or with exercise at different intensities or volumes,” said Eijsvogels. They emphasize the findings shouldn’t discourage people from exercising even at high volumes because regular physical activity; which has find to “prolong life and reduce cardiovascular risks; so this shouldn’t be an excuse for people to say, well, it’s better to be sedentary rather than to exercise.”

Dr. Vincent Aengevaeren, the study’s lead researcher; who said most people who participated in the study; which were more active than the general population but “weren’t fit athletes.” Some of the walkers had high blood pressure; hence were overweight or had various heart disease risk factors, said Aengevaeren, a PhD candidate at Radboud University. Others had a prior history of heart disease and stroke. “That’s actually what makes this study interesting; so that it was actually more of a general population core,” he said. “It look more like the normal population instead of a super-trained athletic cohort.”