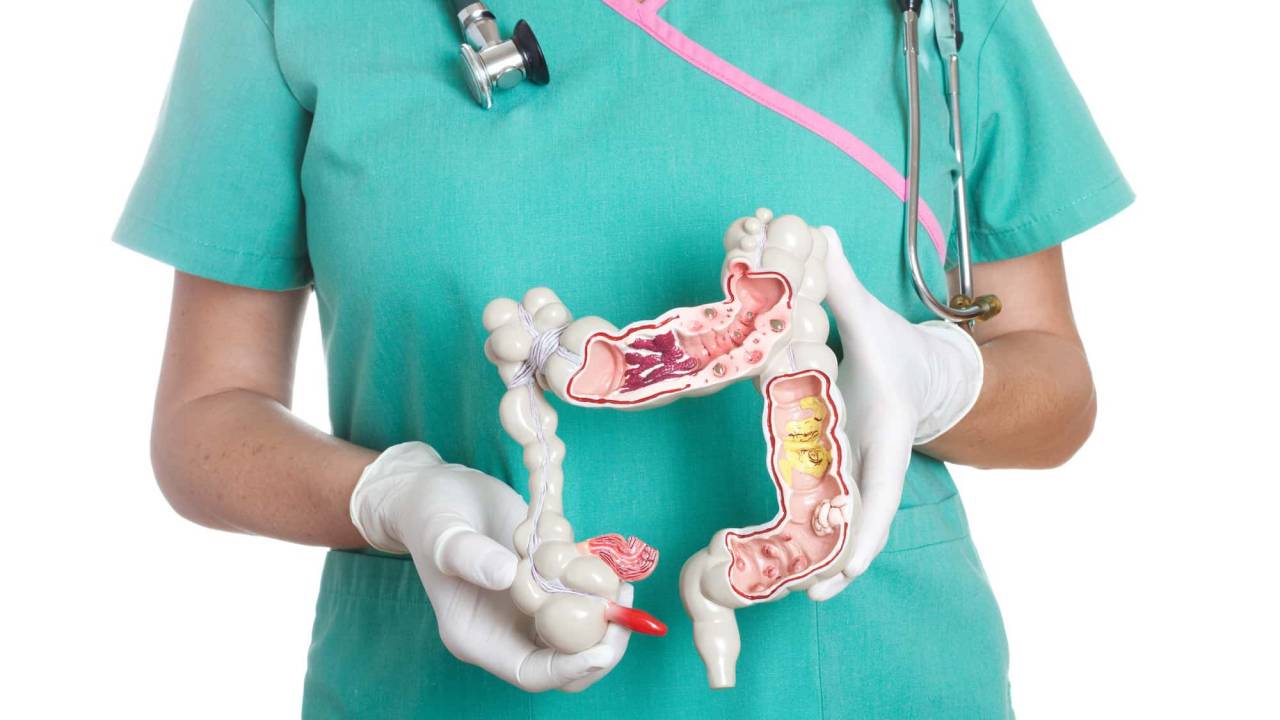 Physical activity; The effects of more than 60 minutes of moderate daily physical exercise, such as walking; accumulate throughout life and are associate with a 39% reduction in the risk of advance adenomatous polyps, a precursor of colorectal cancer, the third most frequent type of cancer in Brazil. This is the main finding of an epidemiological study published in the British Journal of Cancer.

It was supported by a Research Internship Abroad Scholarship (BEPE) from FAPESP. “The links between physical activity, adenomas and colorectal cancer are well understood, but this is the first study to demonstrate the cumulative effects of physical activity starting in adolescence on the incidence of colorectal adenoma,” said Leandro Rezende, a researcher at FM-USP and one of the authors of the study.

The authors analyzed the data of 28,250 women included in the Nurses’ Health Study II; one of the largest investigations into risk factors for major chronic diseases ever conducted. The sample population included women aged 25-42 years who were employed as nurses and medical residents in the United States. It was one of a series of prospective cohort studies conduct to examine; so the etiology of chronic diseases; also the long-term effects of physical activity, nutrition, hormones and the environment, among other factors, on health and disease development.

Sedentary behavior in adolescence has a major concern, especially in connection with colorectal cancer, he add. “Although in most cases the disease appears after the age of 60, the number of patients under 50 is rising. They don’t know if this is because more people are being diagnosed or undergoing colonoscopies, or whether early exposure to risk factors such as a sedentary lifestyle may be driving the earlier incidence of colorectal adenoma or cancer,” he said.

The Nurses’ Health Study II began in the late 1980s, with a target population of nurses between 25 and 42 years of age. Each set of two-year cohort members received a follow-up questionnaire with questions about diseases and health relate topics; so including smoking, hormone use, pregnancy history, and menopausal status. The 1997 questionnaire was the first to include items relating to physical activity, diet and obesity during adolescence (when they were between 12 and 22 years of age).

Follow-up continued until 2011, when the questionnaire included further items on lifestyle habits between the ages of 23 and 64—a period in which the nurses responded the questionnaire every two years. To participate in the study, the nurses had to have undergone at least one sigmoidoscopy or colonoscopy, since polyps and adenomas are asymptomatic.