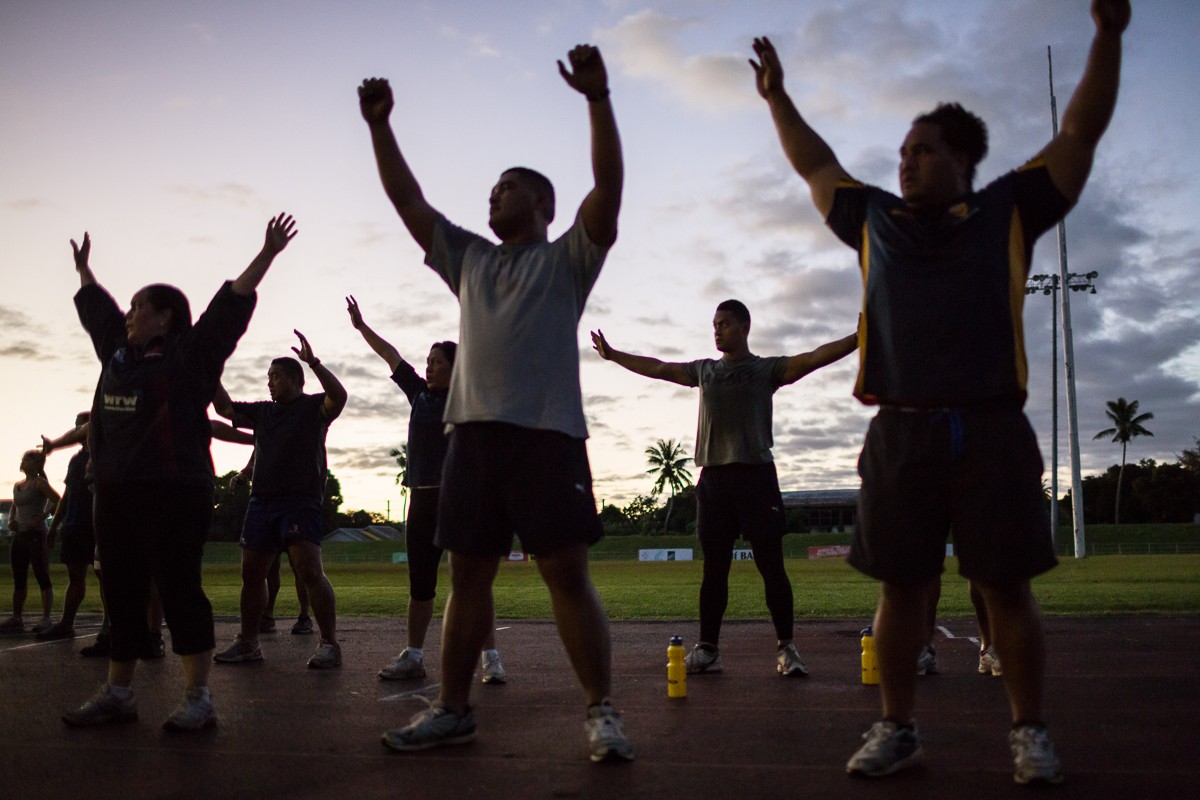 A decline in physical activity (PA) and an increase in sedentary behavior (SB) begin at around 6 years of age, earlier than previously thought, a study has found. The study was published online December 3 in Pediatrics

"In our study, the decline of physical activity and increase of sedentary behavior started well before adolescence" and suggests that "interventions to prevent inactivity might need to focus more on younger children," write Veit Grote, MD, MSc, from Dr von Hauner Children's Hospital, Munich, Germany, and colleagues.

They evaluated PA and SB in 600 children (born between October 2002 and July 2004) participating in the Childhood Obesity Project. Accelerometer data were collected during the 6-, 8-, and 11-year follow-up examinations (T1, T2, and T3, respectively). Children were instructed to wear the accelerometer for 3 consecutive days for at least 20 hours per day during each time period, resulting in 1254 observations.

When evaluating the influence of parental factors, Grote and colleagues determined that education level, maternal prepregnancy BMI, maternal age, and smoking during pregnancy did not influence the results.

The authors acknowledge that the sample size of the study was small and recognize that the study population may not be representative, as the study only included European children from metropolitan areas. Further, they note that intensity level cut-offs for PA are not standardized and this limits comparison between studies.

"We showed that PA decreased, and SB increased in earlier years than previously thought," write Grote and colleagues. MVPA remained relatively stable until 8 years, but revealed a drop-off at 11 years, identifying this period as a crucial time for intervention," the authors conclude.