People Who Feel Younger Than Their Chronological Age Live Longer 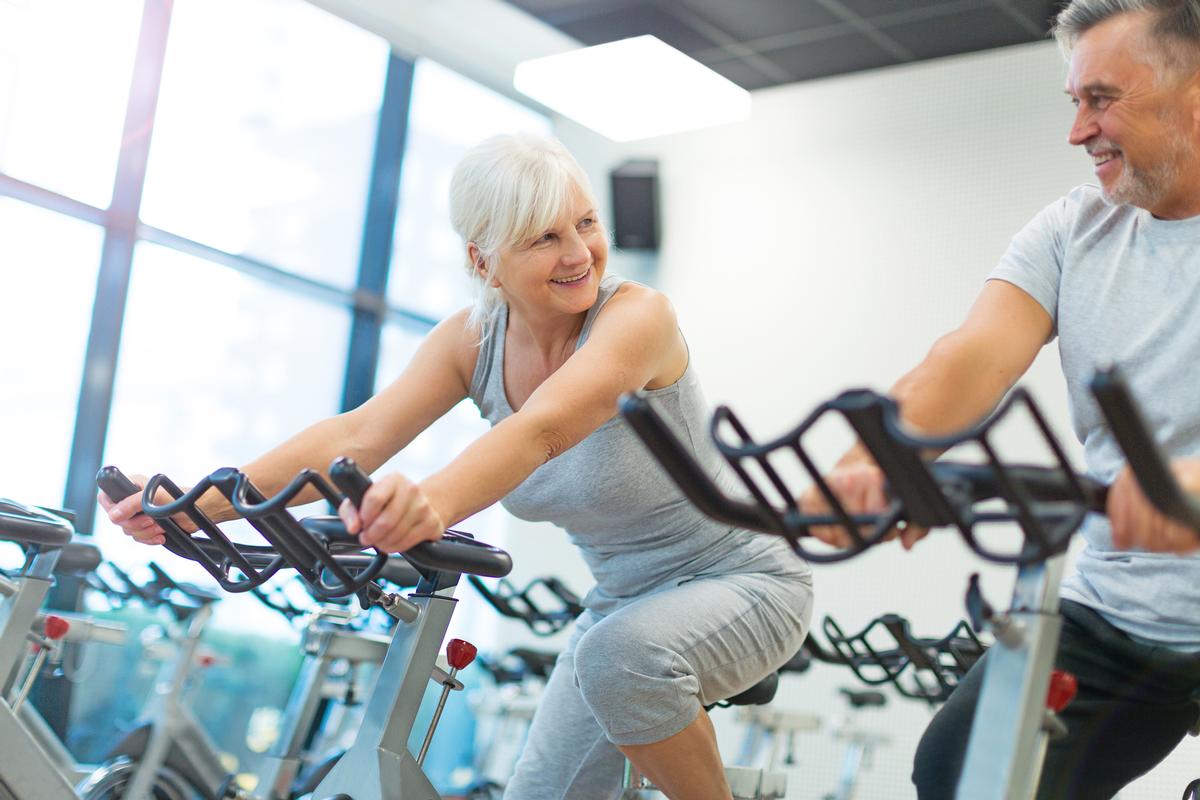 The researchers set out to learn if people who feel younger than their chronological age actually live longer. They looked at information from about 6,500 participants. The info included the participants' "self-perceived age" how old they feel compared to their actual age, which is typically a reflection of health, physical abilities and well-being.

At the start of the study, 70% of the respondents said they felt at least three years younger than they were. In fact, the average was nine years younger. 25% felt their age, while just 5% felt older.

It may be more than mind over matter feeling younger could lead to better health habits that can make people feel and be healthier. It is never too soon (or too late!) to adopt a younger mindset. Stay adventurous, try new things, develop new skills, and take up hobbies you are passionate about.

Live in the moment: Do not waste time on the "what if's" about the future or be stymied by regrets over the past. Get involved in the world around you to connect with others in positive ways, whether it's volunteering or deepening friendships—these are relationships that can make you feel good about yourself while benefiting others.

Recent observations at the Sloan Center on Aging and Work indicate that this focus on activity and involvement may be misguided. Activity is important, and certainly an improvement over the idea of retirement as a time to “sit on the porch,” but it’s not everything.

For today’s generation of retirees, involvement is just the beginning. Increasingly, older adults are living and working in a way that demands a new mantra: it’s not just about staying involved as we age, but staying engaged.

Most crucially, the study shows that this high level of engagement is directly linked to overall well-being among older adults. Those who reported being highly engaged in one of these activities also had significantly higher well-being scores than those who were relatively unengaged.

Notably, those who reported being merely involved, but not engaged in these activities, had well-being scores no higher than those who were uninvolved. Involvement, it seems, is not the key to mental health in later life; engagement is.

This difference was widest in the 65-and-older age group, suggesting that the quality of one’s experience with paid work, caregiving, education and volunteering may be particularly consequential for the well-being of older adults.