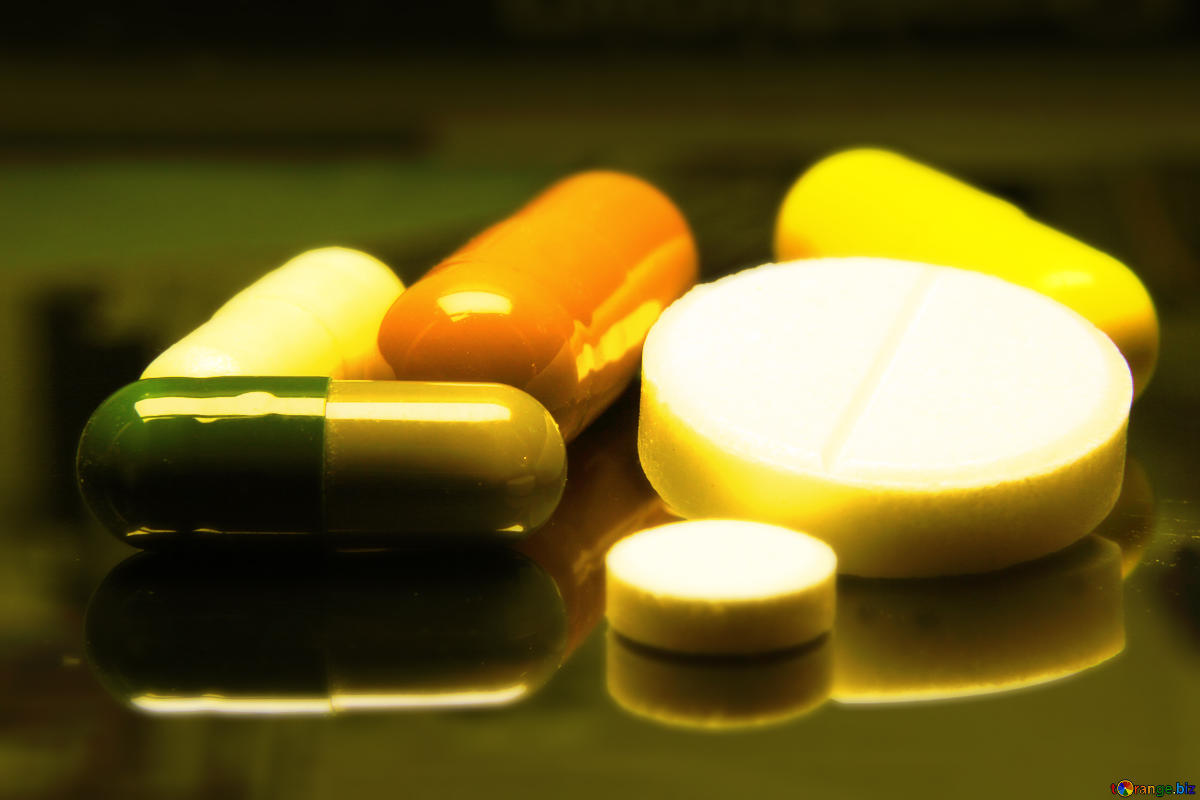 Australians are increasingly using prescription or over-the-counter painkillers to ease emotional, rather than physical, pain. Our cultural understanding of pain is changing, and as a result, it's becoming more difficult to distinguish intoxication from relief

In my recently published book A Fine Line: Painkillers and Pleasure in the Age of Anxiety, interviewees who used painkillers non-medically said they did so mainly to ease forms of suffering they acknowledge may not be medically defined as pain. Yet they experienced them as "painful".

The US is currently going through what many terms an "opioid epidemic", while more than 1,000 Australians died of an opioid overdose in 2016, with 76% of these deaths related to prescription opioids. Recently, the ABC reported that the high-dose opioid patch fentanyl has fuelled an opioid dependence crisis in regional Australia.

These statistics paint a troubling picture of an emerging public health crisis. But what is often missing from reports about overdose and addiction is an explanation of why people are using these medications more often. Perhaps the answer can be found by exploring the evolving definition of pain in an age of growing anxiety.

The medical profession has spent the best part of a century trying to find a way to objectively measure physical pain. Despite developing verbal, visual and numerical rating scales, it's been difficult to find consensus on a form of measurement that can be considered objective. A national pain summit held in Australia in 2010 concluded: "all pain is an individual human experience that is entirely subjective and that can only be truly appreciated by the individual experiencing the pain."

Of course, physical pain isn't the only type of human suffering medicine has tried to address. The expansion of psychiatry and psychology in the 1950s and '60s has resulted in a range of everyday emotions being given medical labels with pharmaceutical solutions.

During the 1950s, tranquilizers were an early example of the medical profession's attempt to intervene in anxiety, panic, and social phobia. Colloquially referred to as "happiness pills" and "emotional aspirin", these medications have contributed to a growing cultural promise that medicine can control the body's emotional responses to stressful circumstances.

The 1980s saw a new wave of "mood medicine" with the introduction of antidepressants. American society's eager embrace of Prozac (or Lovan in Australia) was a cultural phenomenon that sparked debate about the role of medicine in not just alleviating depression but providing a form of self-enhancement according to social norms.

One of the participants in my research, Jessica, is the 41-year-old mother of twin boys who works a demanding administrative job. She uses painkillers to manage intense periods of stress at work and with her children.

She recalled one time where she took Mersyndol Forte (a strong painkiller which consists of paracetamol and codeine) in anticipation of getting a headache: "I was feeling really really tense and was almost expecting a migraine to come. I was almost anticipating it and medicating before-hand."

Another interviewee, Sean, is a quick-witted 26-year-old who lives in an inner-city Sydney suburb. He said he uses painkillers to relieve emotional discomfort. He compared the emotional loss experienced after a break-up with physical pain: "There's definitely a physical component. Because you feel like you're carrying a heavy necklace inside or something, and it's weighing you down."

Jake is a laid back 29-year-old who grew up in south-western Sydney. He started using oxycontin (a strong opiate) at the recommendation of a friend who said it would help him sleep after his partner was murdered. Jake explained that: "it was a mental pain because of what had happened to my girlfriend and I wanted to block that out."

The line between pleasure and pain

Even when using painkillers for physical pain, people may still take pleasure in the feeling it produces. Eastern suburbs resident Jane said she enjoyed the "zoned out" feeling that accompanied pain relief.

Felix is a former injecting drug user who used painkillers for a range of reasons, including to stop withdrawal, relieve anxiety and for the pleasure of intoxication. He said: "The line between just use and dependency is really hard to work out. You don't know where the line is until you've crossed it."

People who use painkillers for non-medical reasons redefine pain according to colloquial uses of the word. They often justify their use as being a form of self-medication for legitimate conditions such as depression, anxiety, and stress.

Taking painkillers outside of medical direction certainly involves health risks, including overdose and drug dependence. This research does not condone or decry such use but had set out to explore the underlying reasons why people may be using such medications.

Because the definition of pain now includes social and emotional discomfort, intoxication is difficult to separate from relief – the pleasurable effects of a painkiller are thus seen by many as an unconventional but effective form of pain relief.