One-third Of U.S. Kids Have Back Pain 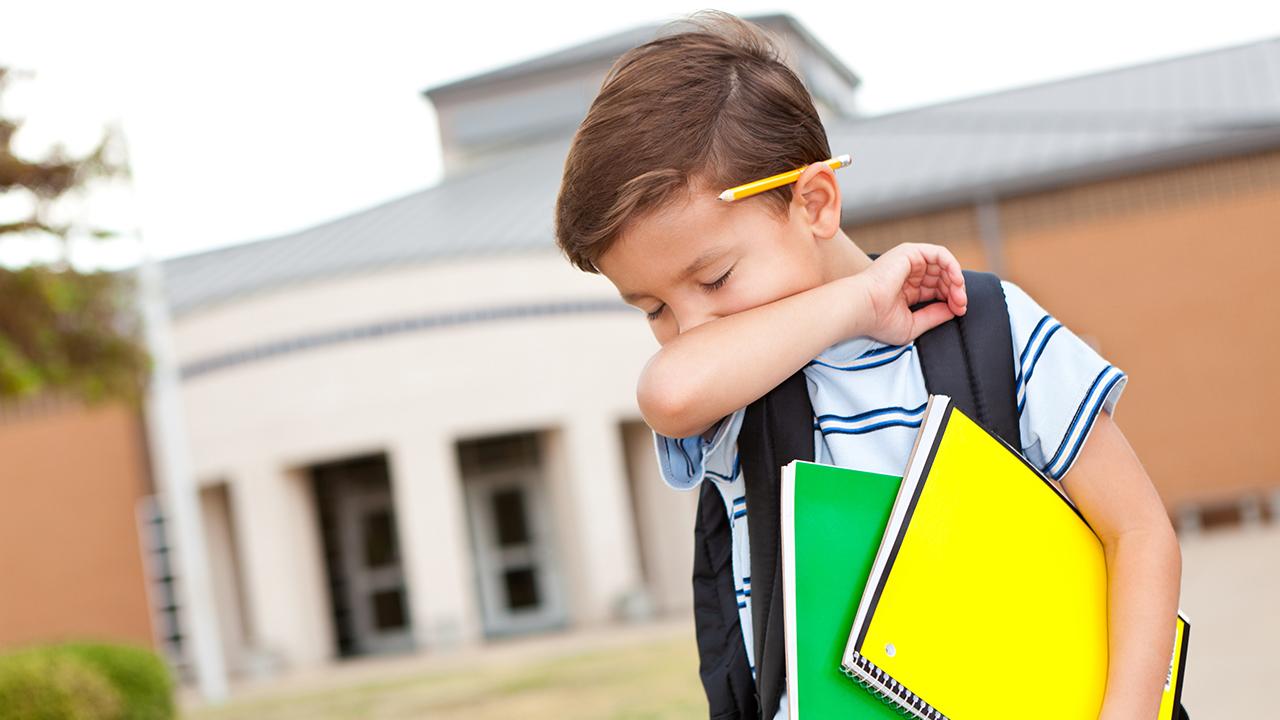 As American kids pack on the pounds, the number of those with back pain is on the rise. One in three between the ages of 10 and 18 said they had backaches in the past year, according to a survey of about 3,700 youngsters. The incidence rose along with kids’ age and weight and was higher among those who play competitive sports. Though many people probably associate back pain with older people, the orthopedic surgeon who led the study was not surprised by his findings.

“We see a lot of kids who have pain from overuse injuries or joint pain from playing sports,” said Dr. Peter Fabricant, who treats pediatric patients at the Hospital for Special Surgery in New York City. “Of these kids who had back pain, very few actually required any sort of medical intervention. Most didn’t need treatment at all.” About 80 percent of adults suffer from lower back pain at some time, according to the U.S. National Institutes of Health.

But this is the first time the extent of back pain among children has been estimated on nationwide scale, the authors said. The youngsters surveyed were equally split by age and gender. On average, those who reported back pain weighed more and had higher body mass indexes, or BMIs. (BMI is a measure of body fat based on height and weight.)
Back pain was more common among girls than boys (38% to 29%). And the percentage reporting back pain rose about 4 percent with each year of increasing age, according to the authors. Most often, pain affected the lower back.
Nearly half said they hurt in the evenings and more than 15 percent said back pain interrupted their sleep. Only 41 percent sought treatment, and most who did had physical therapy.
Participation in competitive sports was strongly linked to back pain, with junior varsity and varsity athletes experiencing it more often than younger or recreational players. Most survey participants were active, with basketball the most commonly played sport, followed by dance, baseball, football and soccer. Another contributor to kids’ back pain is the backpacks they use to tote their stuff, researchers said. Those who used one strap to carry their packs reported significantly more back pain than did those who used both straps.

“It would certainly stand to reason”

Those who used rolling backpacks reported back pain the most often. Fabricant said it wasn’t clear whether pain prompted their use of the rolling packs or whether the rolling packs contributed to their pain. While long-term pain prospects are unclear, Fabricant said “it would certainly stand to reason” that kids who experience backaches would be more likely to do so as adults.

Dr. Henock Wolde-Semait is a pediatric orthopedist at NYU Winthrop Hospital in Mineola, N.Y., who reviewed the findings. He said the results mirror what he sees in his own practice.”Lots of kids have back pain for various reasons. It seems like it’s on the rise,” he said.”The majority of them do well [without surgical treatment], which is why in the past this may have been overlooked or taken for granted,” Wolde-Semait added.

Fabricant suggested parents urge their kids to avoid any sport or activity related to their back pain. Physical therapy may help by stretching and strengthening key muscles; he said, and it’s wise to avoid carrying backpacks on only one shoulder. Wolde-Semait said excessive screen time may also play a role in kids’ back pain. He said youngsters should seek “moderation in every aspect.”