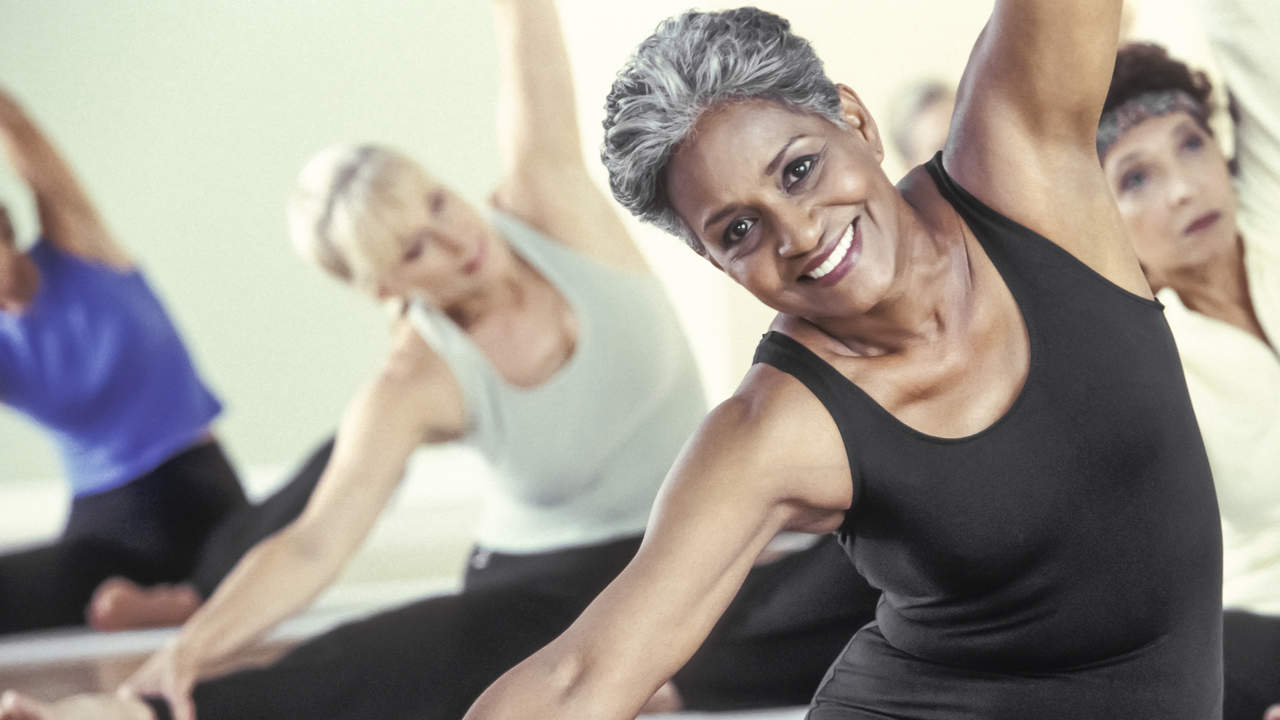 Light physical activity such as gardening, strolling through a park, and folding clothes might be enough to significantly lower the risk of cardiovascular disease among women 63 and older, a new study has found. This kind of activity, researchers said, appears to reduce the risk of cardiovascular disease events such as stroke or heart failure by up to 22 percent, and the risk of heart attack or coronary death, by as much as 42 percent. The results of the study, which was funded by the National Heart, Lung, and Blood Institute (NHLBI), part of the National Institutes of Health, appear in the journal JAMA Network Open.

“When we tell people to move with heart, we mean it; and the supporting evidence keeps growing;” said David Goff, M.D., Ph.D.; director of the Division of Cardiovascular Sciences at NHLBI. “This study suggests that for older women; any and all movement counts towards better cardiovascular health.” Goff added that the findings are consistent; with the federal government’s most recent physical activity guidelines; which encourage replacing sedentary behavior with light physical activity as much as possible.
In the five-year prospective study; researchers followed more than 5,800 women ages 63 to 97 to find out if higher amounts of light physical activity; were associated with reduced risks of coronary heart disease or cardiovascular disease. Across all racial and ethnic groups, the link was clear; said study author Andrea LaCroix, Ph.D.; chair of the Division of Epidemiology; and director of the Women’s Health Center of Excellence at the University of California, San Diego.

“The higher the amount of activity, the lower the risk,” she said. “And the risk reduction showed regardless of the women’s overall health status; functional ability or even age. In other words; the association with light physical activity was apparent regardless of these other factors;” Heart disease is the leading cause of death among American women; and older women suffer profoundly: nearly 68 percent of those between 60 and 79 have it, as do older Americans overall. Of the estimated 85.6 million adults with at least one type of cardiovascular disease; more than half are age 60 or older.

A history of myocardial infarction or stroke

The current study involved a racially and ethnically diverse group of 5,861 women who were enrolled between 2012 and 2014. None had a history of myocardial infarction or stroke. The women were part of the NHLBI-funded Objective Physical Activity and Cardiovascular Health (OPACH), a sub-cohort of the Women’s Health Initiative. Participants wore hip-mounted accelerometers, a device like a fitness tracker, that measured their movement 24 hours a day for seven consecutive days.
The accelerometers were; also calibrated by age to distinguish between light; and moderate-to-vigorous physical activity–a monitoring detail considered a major strength of the study. The researchers then followed the participants for almost five years; tracking cardiovascular disease events such as heart attacks and strokes. “To our knowledge, this is the first study to investigate light physical activity; measured by accelerometer in relation to fatal and non-fatal coronary heart disease in older women,” said LaCroix, who led the OPACH study.

Previous studies have largely relied on self-reporting questionnaires, but most people, the researchers said, do not think of folding clothes or walking to the mailbox as physical activity of any kind. “Those questionnaires do not capture the low intensity movements accrued in activities of daily living,” LaCroix said. Even in her own OPACH findings; she noted, “there was no correlation between the amount of self-reported light physical activity; and the amount we measured with the accelerometers.

Without accurate reporting, we run the risk of discounting low intensity activity associated with important heart health benefits,” she said. Researchers need to conduct large randomized trials to determine if particular interventions might increase light physical activity in older women, and what effect that would have on cardiovascular disease rates. But the OPACH authors said they encourage this group to increase their light physical activity immediately.