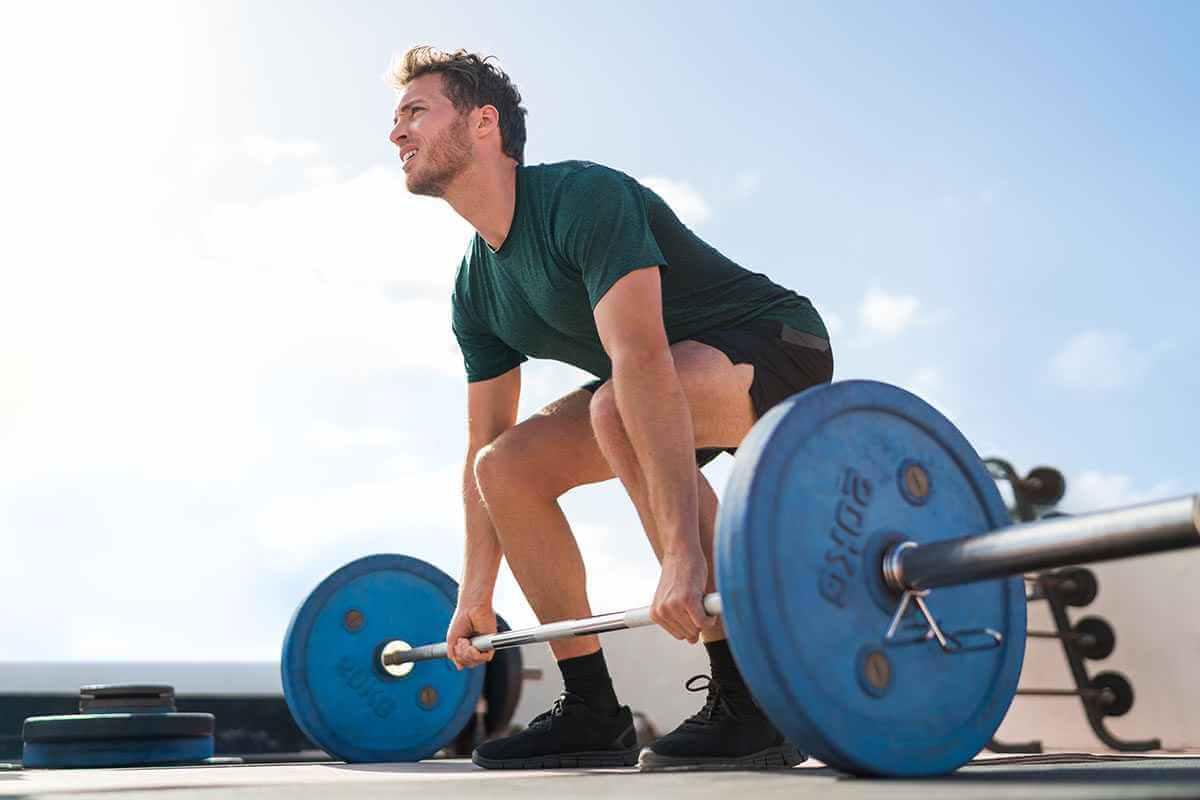 If your New Year's resolutions included more exercise, you are not alone. Every January, gyms and weight rooms across the country are flooded with people determined to improve their health through exercise.

Recently, more and more are including high-intensity interval training, or HIIT, as part of their plan to get fit. High-intensity exercise is loosely defined as anything that gets your heart pumping near or above 80% of your maximum heart rate like a sprint around the track.

In interval training, you alternate short bursts of high-intensity exercise with low-intensity recovery periods. Studies have shown that HIIT is more effective at burning calories than a continuous, moderate-intensity exercise like jogging and for Americans, who list "lack of time" as the No. 1 reason they don't get enough exercise, that's a huge benefit.

But while calories are a helpful measure for weight loss, researchers at the University of Virginia's Curry School of Education and Human Development are more interested in understanding "exercise as medicine"– how to design exercise for optimal cardiovascular and metabolic health.

Obesity-related diseases are among the most common in the country, affecting more than 30 million Americans. Nearly 9% of the U.S. population has Type 2 diabetes, while upwards of 35% have metabolic syndrome, a clustering of risk factors that increase risk for cardiovascular disease. At UVA's Applied Metabolism and Physiology, or AMP, lab, researchers are focusing on the physiological processes associated with these conditions.

They are working to understand exactly how exercise affects the body down to the tissue level with the ultimate goal of helping pinpoint how doctors can prescribe the right "dose" of exercise to treat and prevent these diseases.

Steven K. Malin, assistant professor of kinesiology and a co-director of the AMP lab, said he and his colleagues were interested in examining the health effects of HIIT when compared to traditional, moderate-intensity, continuous exercise. Unlike other studies, they wanted to know how the two stacked up independent of weight loss.

"Losing weight is not always the answer to improving health," he said. "We were excited to identify what exercise can do for blood glucose control – how well the body processes sugar – before weight loss happens."

To find out, researchers recruited about 30 men and women with pre-diabetes to participate in a two-week exercise trial. "These are the patients who are at the highest risk for developing Type 2 diabetes," Malin said. "They have anywhere from a 5 to 10% chance of developing diabetes in the next year, and about a 30 to 40% chance in the next five years."

Participants were then randomly sorted into two groups. For 13 out of 14 days, both groups spent 60 minutes a day (the duration recommended by the Institute of Medicine for weight loss or management) exercising on a stationary bike.

Malin said the team chose two weeks because it's enough time for the repeated effects of exercise to take place, but too short to see clinically significant weight loss or improvements in fitness. Importantly, both groups burned about 350 calories per session, which resulted in an average weight loss of less than two pounds.

"By design, we wanted to make sure that the number of calories people were expending were matched so that we could test the independent effect of intensity," he said. "What we were really after was the question of how the body responds to exercise in an intensity-based manner."