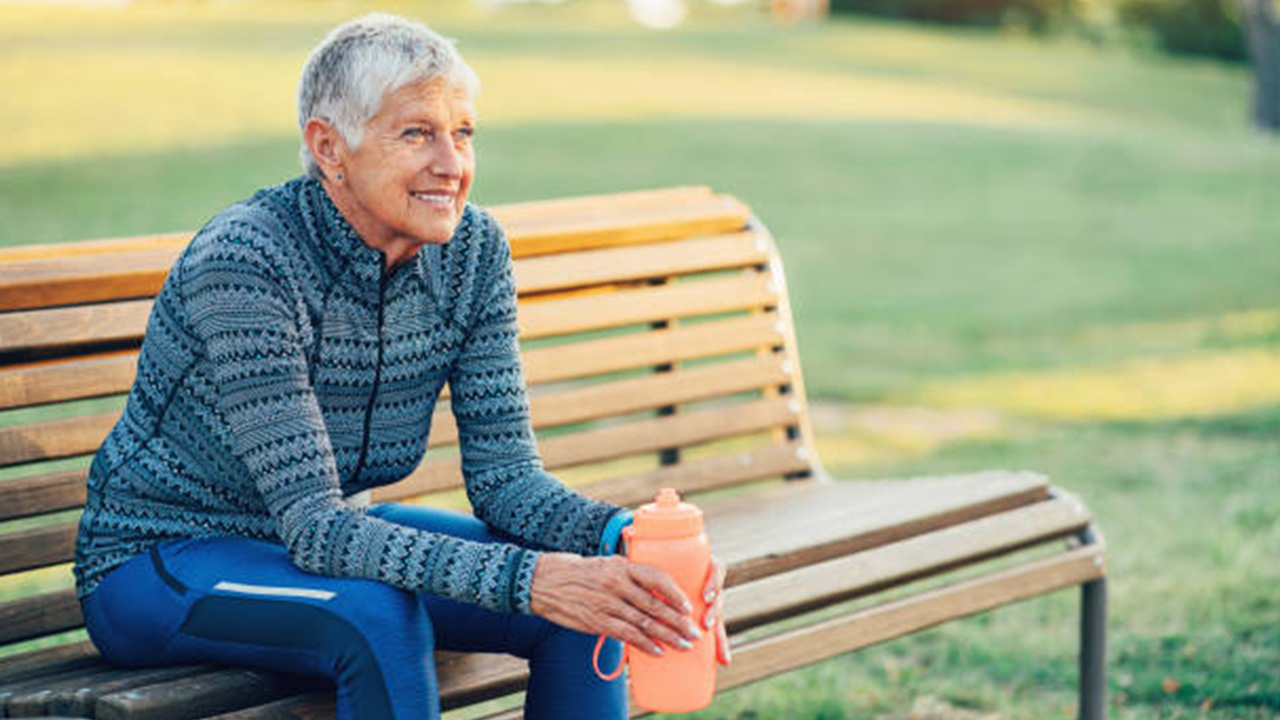 Exercise training and increased physical activity are effective for both prevention and treatment of depression; concludes a research review in the August issue of Current Sports Medicine Reports, official journal of the American College of Sports Medicine. The journal is published in the Lippincott portfolio by Wolters Kluwer.

“The evidence of the use of physical activity and exercise for the management of depression is substantial and growing fast,”comment Felipe Barretto Schuch, PhD, of Universidade Federal de Santa Maria, Brazil, and Brendon Stubbs, PhD, of King’s College London, lead authors of the special ‘Exercise Is Medicine’ article. “Despite this substantial evidence, the incorporation of exercise; which as a key component in treatment is often inconstant and often given a low priority.”

Depression is a major health problem worldwide, with an enormous impact on mental and physical health for individuals and high costs for society. Current treatments focus on antidepressant mediations and psychotherapy; each of which can help people but have important limitations. For example, only about half of people taking antidepressants will have a clinically significant response; also not all people will respond to psychotherapy.

“There is growing recognition that lifestyle behaviors; such as physical activity; also exercise partially contribute to the risk of developing depression and can be useful strategies for treating depression; reducing depressive symptoms, improving quality of life, and improving health outcomes,” according to the authors. They provide an update overview of the growing evidence on the benefits of exercise for depression.

Drs. Schuch and Stubbs and colleagues analyzed pool data on 49 prospective studies; including nearly 267,000 participants. This meta-analysis found physical activity reduces the odds of developing depression by 17%, after adjustment for other factors. The protective effect was significant in all countries and across patient subgroups.

Physical activity is also an effective treatment for depression some studies have show that a single exercise session; which can reduce symptoms in patients with major depressive disorder. The authors perform another meta analysis of 25 randomize trials; which nearly 1,500 people with depression were assigned to exercise training or comparison groups. The results suggest a “very large and significant antidepressant effect” of exercise.

Research is ongoing to identify how the antidepressant response to exercise works. Potential mechanisms involving exercise induce changes on inflammation, oxidative stress; also neuronal regeneration have been propose. Yet, research investigating the why and how exercise reduces symptoms is in its early stages; also the findings are not conclusive. In any group of patients, starting and sustaining an exercise program can be challenging.

Some reports have suggested that the key to successful exercise therapy for depression is “autonomous motivation”: physical activity should be as enjoyable as possible, leading people to exercise for its own sake. Supervision by health and fitness professionals or social support from friends and family may also increase the chances of success. Even though the evidence strongly supports the benefits of exercise, it still isn’t routinely included in clinical recommendations for prevention and treatment of depression.