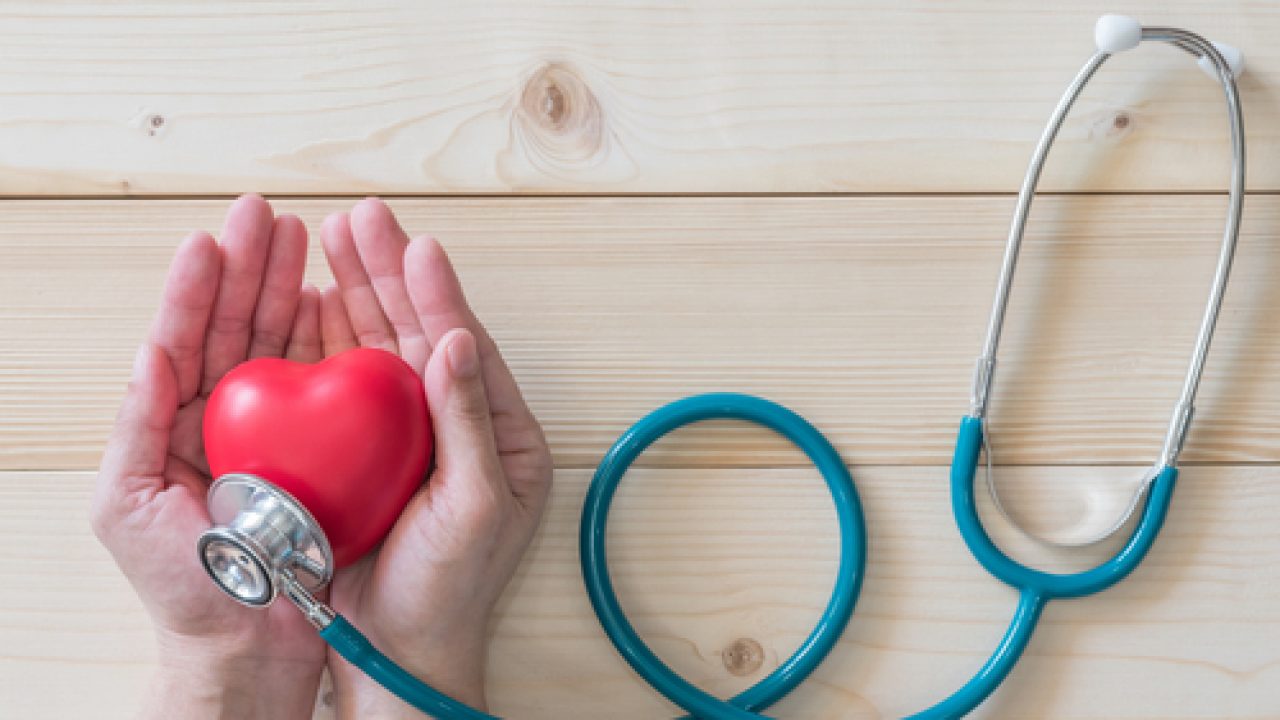 Exercise is important for health and well being. But past studies suggest high intensity exercise may be a risk factor for an irregular heart rhythm called atrial fibrillation that sometimes leads to stroke. So, are athletes who develop A Fib at higher risk for stroke. Researchers in Sweden looked at men and women who complete one or more races in the 30 to 90 kilometer cross country skiing event called Vasaloppet from 1989 through 2011, comparing them to a group of non skiers.

The investigators hypothesized high-intensity exercise would increase the risk of A-Fib, thus leading to more strokes in the ski group. But they discovered the opposite may be true. “Although the group who had the best performance in a ski race had a higher risk of atrial fibrillation, they didn’t have a higher risk of having a stroke,” said Dr. Kasper Andersen, senior author of the study publish Monday in the journal Circulation.

Overall, male skiers had a lower risk of stroke after an A-Fib diagnosis compare to non-skiers with A-Fib, and their risk of dying from stroke was lower as well. Among women, the news was even better for skiers: They were less likely to develop A-Fib and less likely to have a stroke compared with women who didn’t ski. “Women (skiers) really didn’t have an increase in atrial fibrillation; also that hasn’t been seen before,” said Dr. Kevin Monahan, director of the Electrophysiology and Arrhythmia Center at Boston Medical Center, who was not involved in the new study.

According to Andersen, A-Fib is only one of the many risk factors for stroke; also exercise is one of the best ways to reduce the risk of those other factors, such as high blood pressure and diabetes. According to American Heart Association statistics, 2.7 million to 6.1 million people in the United States have A-Fib. Risk factors for A-Fib include older age, high blood pressure; also diabetes and underlying heart disease. The most common symptom is a fluttering or quivering heartbeat.

The risk of developing A-Fib because of high intensity exercise is low, Monahan said; so noting the findings should not cause alarm for the average person. “At the very extremes, for people who are training hours and hours per day; which maybe there’s a small risk of atrial fibrillation,” he said. “It’s a very small segment of the population that would be affect.”

Andersen advised people with A-Fib to follow their doctor’s recommend treatment; so to lower stroke risk because “well train skiers who had developed atrial fibrillation still had a higher risk of stroke compare to both skiers and non skiers without atrial fibrillation.” Both Andersen and Monahan also encourage people in general to exercise more. “In the overall context, exercise is very good for you,” Monahan said. “I think people should go out there and achieve the best level of fitness that they can.”