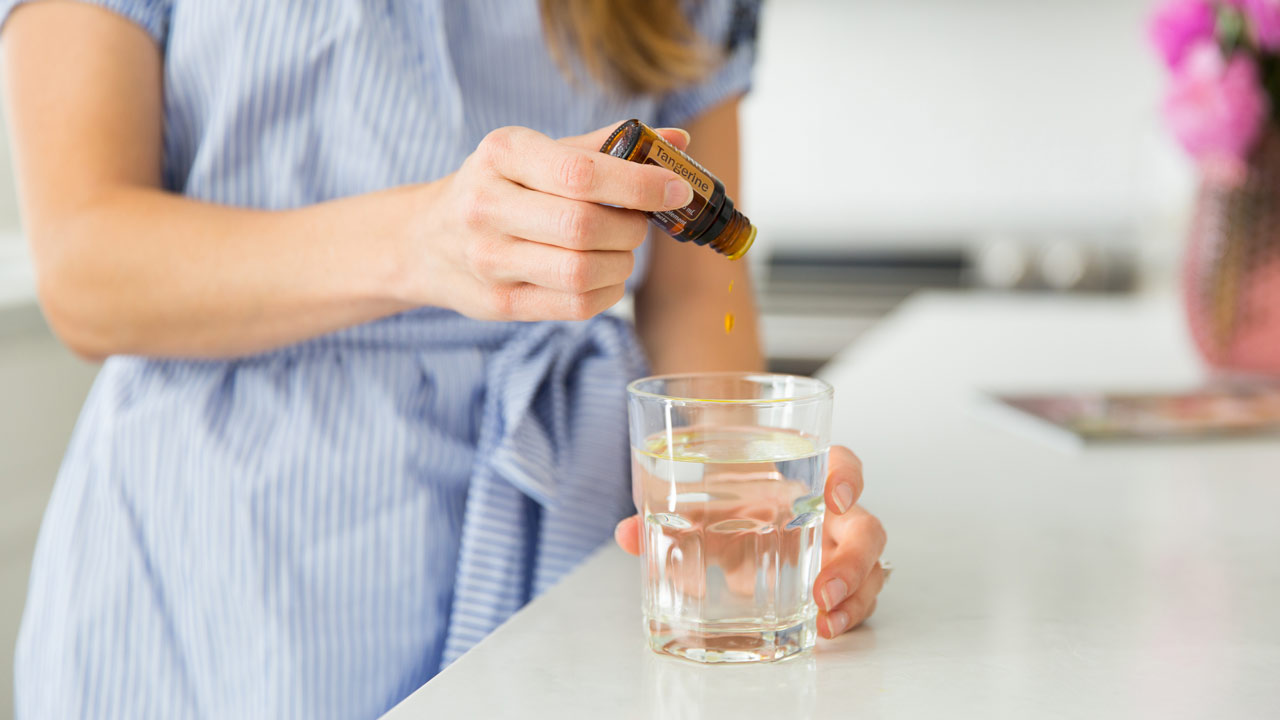 Lifestyle risk factors such as smoking, alcohol consumption, overweight and obesity, unhealthy diet and lack of physical activity are associated with a third of all deaths caused by 20 types of cancer in Brazil, according to a new epidemiological study. Published in the journal Cancer Epidemiology, the study shows that lifestyle risk factors account for 114,497 annual cases of cancer in Brazil, which represents 27% of all cancer cases, and 63,000 deaths, or 34% of cancer mortality.

The researchers concluded that the number of laryngeal, lung, oropharyngeal, esophageal and colorectal cancer cases could be at least halved by eliminating these lifestyle risk factors (smoking, alcohol consumption, overweight, unhealthy diet and physical inactivity). “The most striking finding is the proportion of cases that be avoide by combating lifestyle risk factors.

According to several previous studies in this area; so no other measure prevent so many cases. The study should serve as a basis for the formulation of public policy; hence to prevent cancer in Brazil,” said Leandro Rezende, a researcher at FM-USP and a coauthor of the study.

Cancer is a multifactorial disease and one of the main causes of death in Brazil. The World Health Organization (WHO) expects the number of cancer cases in Brazil to rise by 50% by 2025; so owing mainly to population growth and the aging population. According to the new study, however, in addition to changes in population structure, the increasing prevalence of lifestyle risk factors may pose additional challenges for controlling the cancer rate in Brazil.

According to José Eluf Neto, Full Professor at FM-USP and principal investigator for the study; hence ensuring access to parks and other leisure facilities should be part of the public health policy. Encouraging people to engage in physical activity and eat healthily; also offering leisure facilities in all areas of town so they’re near where people live; so primary prevention measures that shouldn’t be overlook by public administrators.

The researchers perform several statistical analyses to rank the correlations between the five lifestyle risk factors and cancer in Brazil. Smoking was responsible for 67,000 cancer cases and 40,000 cancer deaths per year, accounting for most of the preventable deaths, follow by a high BMI (21,000 cases and 13,000 deaths), which is closely linked to unhealthy diet and lack of exercise and alcohol consumption (16,000 cases and 9,000 deaths).

A breakdown by gender show that smoking affect men (20.8%) more than the sum of overweight, lack of exercise, alcohol and unhealthy diet (14.2%), whereas for women, the sum of these four factors account for a higher proportion of preventable cases (15.2%) than smoking alone (10.1%).

Our analysis of the distribution of these five factors shows smoking to be far; also away the foremost cancer risk, Rezende said. The difference between men and women can be explain mainly by the higher prevalence of smoking among men in Brazil. However, women are also more affect by other factors. They get less exercise and tend to be more overweight than men.