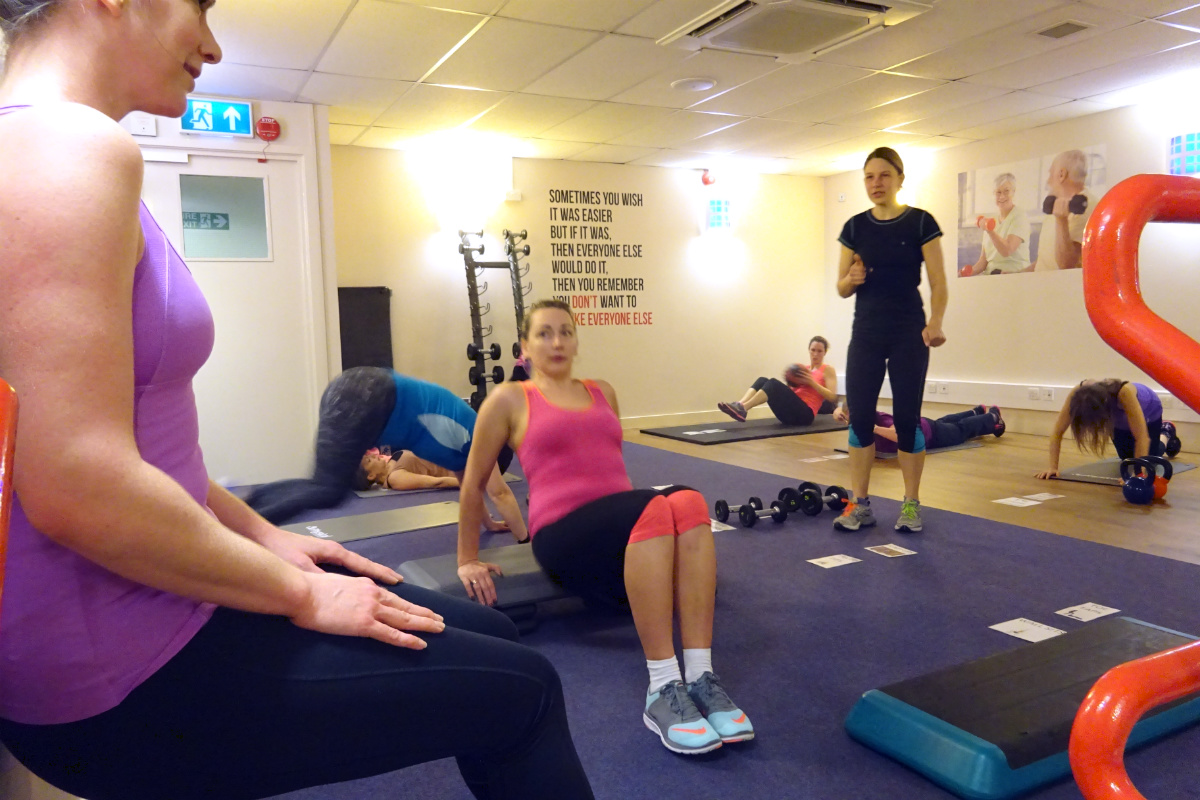 Memories of school gym class may affect a person's exercise habits today, according to a study published in the Aug. 15 issue of the Translational Journal of the American College of Sports Medicine

The study included 1,028 men and women, ages 18 to 40, who completed an online questionnaire that asked them about their experiences in gym class as children and their current exercise habits.

Physical activity (PA), mostly in the form of play, is ubiquitous during childhood. However, during the transition from childhood to adolescence, an inflection occurs, with a marked decrease in the proportion of individuals who meet minimum PA recommendations (i.e., from 42% to 8%).

Although this decrease is mediated by many factors, one of the most potentially influential is the exposure to, and the experiences associated with, physical education (PE) during primary and secondary school.

For some children and adolescents, PE represents the only opportunity for regular PA, making it essential that it is delivered in a manner that encourages lifelong PA. However, it is unclear whether PE is achieving this objective.

PE has the potential to foster lifelong enjoyment and motivation for PA. However, the present results indicate that, in many cases, the memories of PE reported by adults are less than ideal, with negative memories spiking during the period of transition to middle school until high school.

Within many U.S. school systems, the period proximal to the secondary school transition is marked by an increase in the level of sport-based PA, as well as the introduction of fitness testing in PE, both of which were reported by some of the respondents in the present survey as their worst memory.

The researchers found that people who didn't like gym class tended to say that they didn't expect to like exercise and did not plan to exercise in the coming days. Those who liked gym class were more likely to say that they expected exercise to be enjoyable and that they were active on weekends.