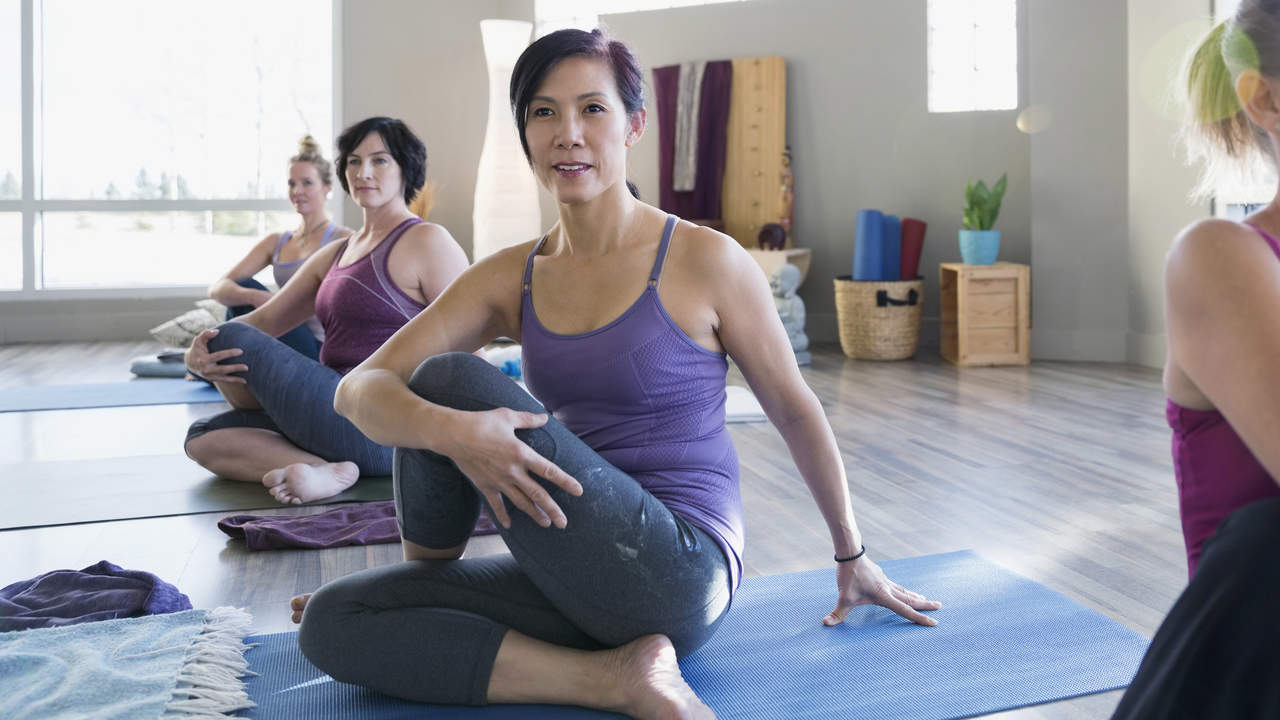 In adult surgical patients across ages, frailty relates to higher postoperative rates of major illness and hospital readmission; and greater health care costs; according to new Journal of the American College of Surgeons study findings. Frailty, a decline in function and resistance to short-term stress that typically occurs in old age; is linked to more complications after an operation among adults of all ages; according to researchers of a large new study published as an “article in press” on the Journal of the American College of Surgeons website in advance of print. The researchers suggest that a brief measure of frailty can help determine a patient’s physical fitness for a nonurgent operation.

Among 14,530 adults undergoing various elective operations in a single health care system, those who demonstrated three or more frailty criteria were significantly more likely in the first postoperative month to experience worse results compared with patients without frailty criteria. Specifically, more frail patients had higher rates of major illness or complications, discharge from the hospital to a rehabilitation facility, readmission to the hospital, or death, researchers reported. Frailty is identified as an important risk factor affecting surgical outcomes in elderly patients and more recently also in younger patients, even people as young as 40,” said Claire L. Isbell.”With the national obesity epidemic, comorbidities [co-occurring illnesses] typically seen later in life are increasingly prevalent in younger people.”

More than half of the patient population studied (53.9 percent) was under age 60, she noted. This study is the first to determine the impact of frailty on postoperative outcomes in multiple surgical subspecialties across a large health care system for both inpatient and outpatient procedures, said coinvestigator Harry T. Papaconstantinou, MD, FACS, chairman of the department of surgery at Baylor Scott & White Memorial Hospital. Nearly 30 percent of the 14,530 operations studied at Baylor Scott & White Health’s four hospitals were general surgical procedures. Others included urology, plastic surgery, ear-nose-throat, podiatry, cancer, heart and lung, colorectal, transplant, vascular, and oral and maxillofacial procedures. About 68 percent of the operations were outpatient and 32 percent were inpatient procedures.

To measure frailty preoperatively, the researchers used the Modified Johns Hopkins Frailty score.* This short tool measures four components: unintentional recent weight loss of 10 pounds or more, weak handgrip, low blood level of hemoglobin, and a higher American Society of Anesthesiologists score, a measure of physical status that helps predict anesthesia risk. One point; assigned for each component, and if both weight loss and weak grip are present; another point is added, so that the patient’s frailty score is a maximum of 5. According to the researchers, a score of zero defines low frailty, 1 or 2 defines intermediate frailty, and 3 to 5 defines high frailty. Among all patients, 3.4 percent had high frailty: 5.3 percent of inpatients and 2.5% of outpatients. Most patients reportedly measured as obese or overweight. Cancer was a common diagnosis in those with increased frailty.

The proportion of all patients with frailty increased with age. Still, Dr. Papaconstantinou said, “We had a number of younger patients who were frail that you wouldn’t expect to be.” Compared with low frailty, the presence of high frailty correlated with significantly worse outcomes within 30 days of the operation including: Increased risk of experiencing a major complication, 2.9 and 1.8 times greater odds in the outpatient and inpatient groups, respectively. Longer median hospital stay, by 2.5 days; higher health care costs; and a 5.6 times greater chance of being discharged to a nursing facility for the inpatient group. Greater chance of being readmitted to the hospital: 4.8 times the odds for outpatients and 2.3 times the odds for inpatients. More than twice the odds of an emergency room visit after an outpatient procedure. Even intermediate, or moderate, frailty significantly increased the risk of all these outcomes, the researchers reported.

Frailty evaluation has the potential to be a risk stratification tool; for surgeons and their patients; according to the study authors. They wrote in their article: “Although not every patient needs an extensive frailty evaluation; every patient’s preoperative risk should be known.” Measurement of frailty is available through multiple scoring classifications; but it is not yet have wide acceptance for hospitals to measure frailty preoperatively; Dr. Papaconstantinou said. He said their large health system is measuring frailty before surgical procedures in an attempt; to improve outcomes by identifying at-risk patients and then using risk mitigation strategies, such as exercise, nutrition, and medication management.

If patients scheduled for a major or complex operation find out they have a high level of frailty, an option might be a “prehabilitation” program, Dr. Isbell suggested. A preoperative rehabilitation program; such as the American College of Surgeons Strong for Surgery; encourages patients to make physical and lifestyle changes aimed at improving the body’s ability; to withstand the stress of undergoing an operation.”We think patients should discuss their frailty risk; with their surgeon and the ways they can improve their health before their operation;” Dr. Papaconstantinou said. “You would train for a marathon. Similarly, you have to get ready for an operation so you have the least possible risk of negative outcomes.”