Exercises To Benefit The Bone Health Of Older Adults 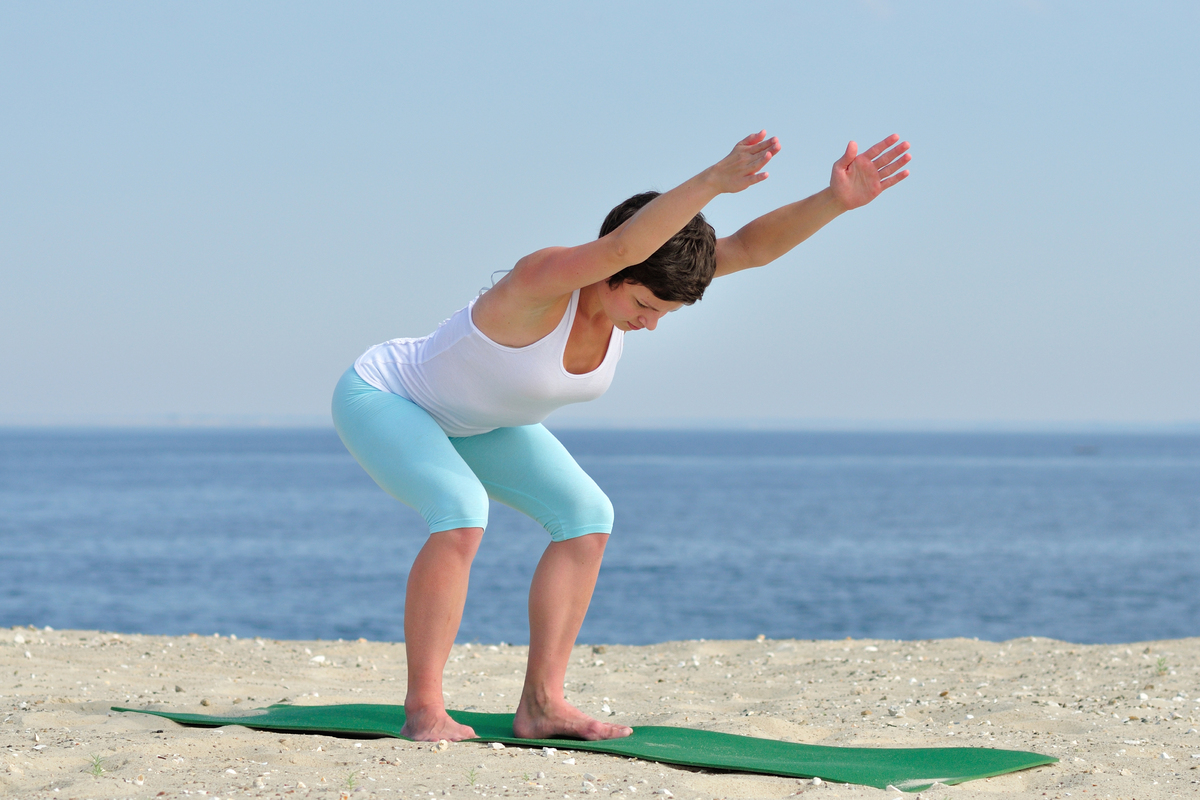 Osteoporosis is associated with high morbidity, mortality and economic costs amongst older people. For prevention to be successful more needs to be known about the right forms of exercise to take

Our bones are dynamic. Throughout our lives, their tissues are constantly changing, referred to as remodeling. Osteoporosis is a common disease estimated to affect around 22 million women and 5.5 million men between 50 and 84 years of age, across Europe.

Its characteristics are reduced bone mass and deterioration of bone structure which increases the risk of sufferers developing fractures. It has been calculated that by 2050, incidences of hip fractures globally are likely to increase by 310 percent in men and 240 percent in women.

Currently, healthcare interventions are geared towards prevention, with exercise playing a key role in the maintenance and strengthening of bone density. By investigating the effects of swimming, cycling, and football on adolescents, the EU-funded PRO-BONE project has demonstrated that some exercise regimes are more beneficial than others.

The pursuit of prevention rather than treatment

The PRO-BONE researchers reasoned that as football, cycling and swimming are among the most popular sports practiced by adolescents around the world, their influence on bone development would be scientifically instructive to study.

As Dr. Luis Gracia-Marco explains, "Not all sports have a positive influence on bone mass because bone development is dependent on the skeleton's mechanical load and the forces applied to it. These forces trigger bone modeling and remodeling."

For the study, PRO-BONE originally recruited 121, 12-14-year-old males—37 footballers, 29 cyclists and 41 swimmers, with a control group of 14. Researchers followed these participants over a year as they undertook their specific sports training.

For the nine-month intervention study footballers, cyclists and swimmers were randomly assigned to one of two subgroups: a control group and an intervention group. The intervention took the form of progressive plyometric jump training, where practitioners exert maximum jumping force for around 10 minutes a day, three to four times a week. The participants were then examined for their bone mass, geometry, texture and a range of biochemical markers.

Comparison of the athletes indicated that the young football players had the better quality of osseous (bone) than the swimmers and cyclists. They also found that for the swimmers and cyclists the jump training could significantly improve bone quantity and geometry at the femoral neck and also the lumbar spine texture, as well as maintaining bone turnover – the process by which new bone tissue is formed.

Working out a combined strategy

Low impact sports such as cycling and swimming are known to have a number of health benefits, such as for the cardiovascular system. PRO-BONE's findings that they do not, however, improve bone mass means that sports clubs and athletes can combine their practice with weight-bearing and high impact sports involving jumps, such as football, tennis, badminton or basketball.

As Dr. Gracia-Marco summarises, "These findings show the importance of implementing weight-bearing exercises to improve bone health as part of training routines in sports characterized by low or none impact at all."

To further advance the work, the researchers intend to follow participants over a longer period of time to better gauge the effects of the jumping programme. Additionally, they hope to measure the way the most practiced sports, such as swimming and cycling, affect peak bone mass attainment.