Exercisers Should Be Aware Of The Summer Temperatures 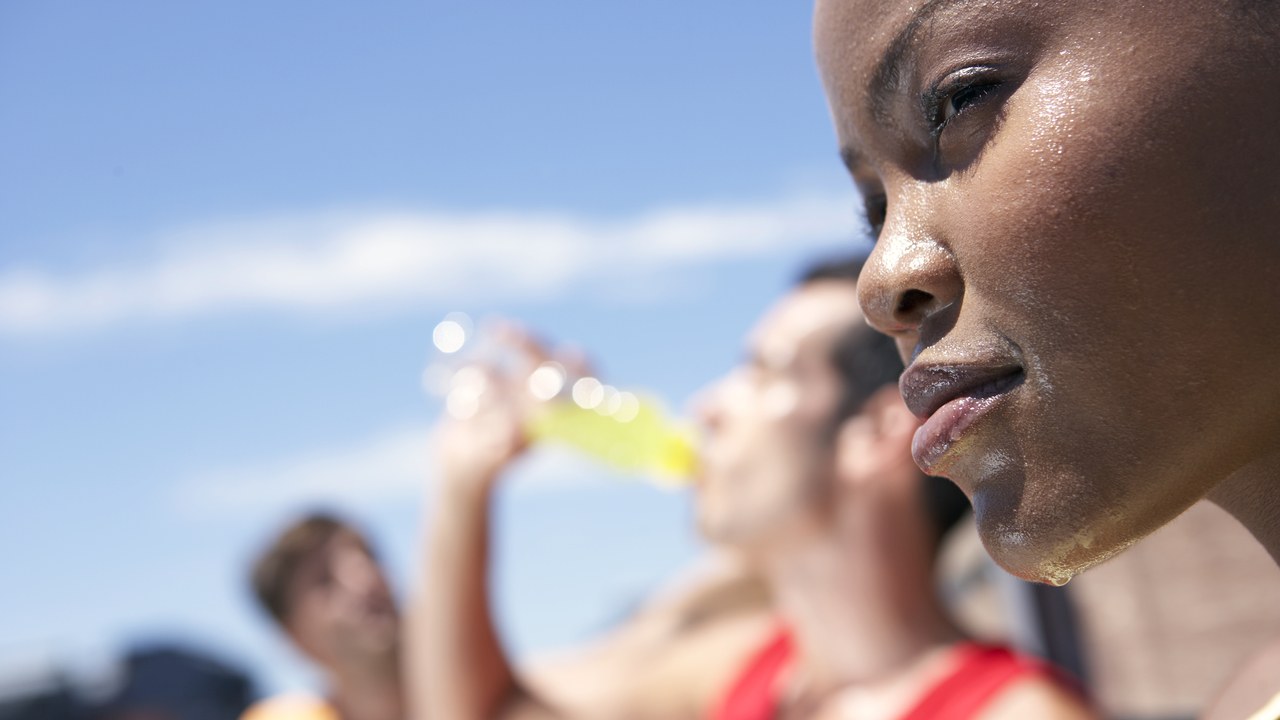 The higher the red line creeps up the thermometer gauge, the more red flags for outdoor exercise. Summer temperatures shouldn’t stop you from jogging, hiking or playing sports outside but they should alert you to the danger of heat illnesses brought on by exertion. “Think of the heat like you think of a steep hill: Walking is good, but walking up a steep hill is much harder, so scale back the intensity and use more common sense to exercise safely,” said Dr. Clifton Callaway, a professor and executive vice chair of emergency medicine at the University of Pittsburgh.

More than 600 people die every year in the U.S. from preventable heat-related illnesses, according to the Centers for Disease Control and Prevention. An estimated 65,000 Americans visit an emergency room for acute heat illness each summer. With global warming, those statistics could get dramatically worse. By 2099, annual heat related deaths will increase by “thousands to tens of thousands” in the U.S. alone, according to the federal U.S. Global Change Research project.

Whether running a marathon or doing yard work; exercisers should be aware of the possibility of heat cramps, heat exhaustion and heat stroke. Heat cramps are muscle spasms or pains; hence often in the legs; which can occur during intense exercise. If you get heat cramps, stop physical activity, move to a cool place and sip water or a sports drink. Get medical help if the cramps last for more than an hour, or you have heart problems or you’re on a low-sodium diet.

With heat exhaustion, signs include heavy sweating, weakness, dizziness, nausea, a fast and weak pulse, and fainting. Seek medical help if you’re vomiting, or if your symptoms last longer than an hour. The most serious heat illness is heat stroke, a condition where the body’s temperature rises to 104 degrees or higher. Other signs can include a fast, strong pulse; confusion; and possibly losing consciousness. Call 911 right away.

“They could (sweat a lot) compared to you, so my fluid needs are going to be different,” said Susan Yeargin, a professor of exercise science at the University of South Carolina who has done research in thermoregulation and hydration. “They encourage people to check their urine color, which should be light yellow. If you exercise outside and your pee is dark yellow, like apple juice, you definitely need to rehydrate.”

It’s best to wear light, loose clothing and exercise when temperatures are lower and the sun’s rays aren’t as intense, she said. “If it’s hot or humid, avoid exercising between 10 a.m. and 5 p.m., no matter what part of the country you’re in. People who have a normal routine of exercising outdoors at lunch need to change their plan.” The likelihood of heat illnesses goes up with some medications, including diuretics, blood pressure-lowering medicines, antihistamines and many psychiatric drugs.

Certain people need to be especially careful about exercising in the heat; so including people who are older or have diabetes, cardiovascular disease or other medical concerns. People who are obese also need to be cautious, Yeargin said. “They’re generating more heat internally and they’re probably becoming more dehydrate.”

The more often you exercise in the heat, the more the body acclimates; hence especially if you’re physically fit, Callaway said. Still, he said, the general rule for everyone is to pace yourself. “You might normally be able to mow your big lawn in 40 minutes; but if it’s 100 outside, it’s way better to mow the lawn in two 20-minute bouts and get out of the sun and cool off,” Callaway said. “If you take a break, you’ll have much less chance of passing out at the end.”