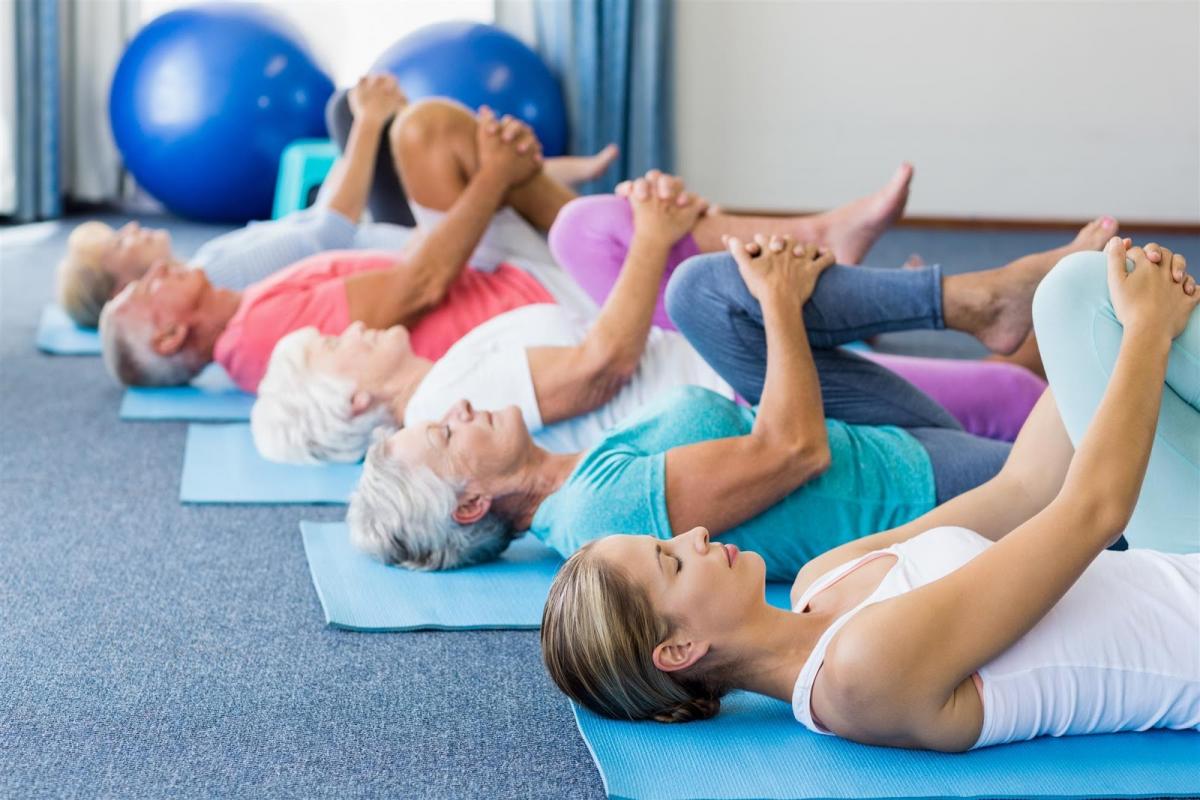 Heavyset folks who exercise regularly shouldn't get discouraged if they can't seem to shed more weight, no matter how hard they try. A new study suggests that their regular workouts are still contributing to better overall heart health, making them "fat but fit" and helping them live longer

People who are obese-but-fit have lower resting pulse rates, less body fat, higher lean muscle mass and better heart function than those who are obese and don't regularly exercise, according to the findings.

"The cultural and clinical practice should start shifting from not just focusing on weight loss for health benefits, but really promoting and maintaining a certain exercise level—building up your cardiorespiratory fitness so you can run longer, go up more flights of stairs," said lead researcher Dr. Grace Liu. She is an assistant professor with the University of Texas Southwestern Medical Center in Dallas.

"That itself, even if you don't lose weight, is going to lead to beneficial changes that end up leading to you having a longer lifespan," Liu said. The study findings were presented Saturday at the American Heart Association annual meeting, in Chicago. Research presented at meetings should be viewed as preliminary until published in a peer-reviewed journal.

Previous research has shown that higher fitness is associated with lower risk of heart-related death, even in the obese, Liu said. It's also been shown that people who are obese-but-fit can have a comparable lifespan to fit people of normal weight.

For the new study, Liu and her colleagues compared two different groups of obese people who participated in the Dallas Heart Study, a long-term research effort aimed at improving diagnosis, prevention, and treatment of heart disease.

The investigators used data gathered for the study to identify nearly 1,100 participants with a body mass index (BMI) of 30 or more, which is the technical definition of obesity. The researchers then sorted the obese people based on stress tests that revealed their VO2 max, a measurement of the maximum amount of oxygen a person can utilize during intense exercise.

These results should be encouraging to people who started exercising to lose weight but have been unable to keep losing it, Liu said. "The majority of the people reach a plateau where they no longer lose weight even though they're still active and exercising, and trying to build up their fitness," Liu said. "At that point, even if you stay the same weight, you're still gaining the benefits of having higher fitness."

Much of the benefit these people gain is from increasing their lean muscle mass, said Dr. Salim Virani, an associate professor of cardiology at Baylor College of Medicine in Houston. Muscle weighs more than fat, and it provides a significant boost to your metabolism, said Virani, chair of the American College of Cardiology's Prevention of Cardiovascular Disease Council.