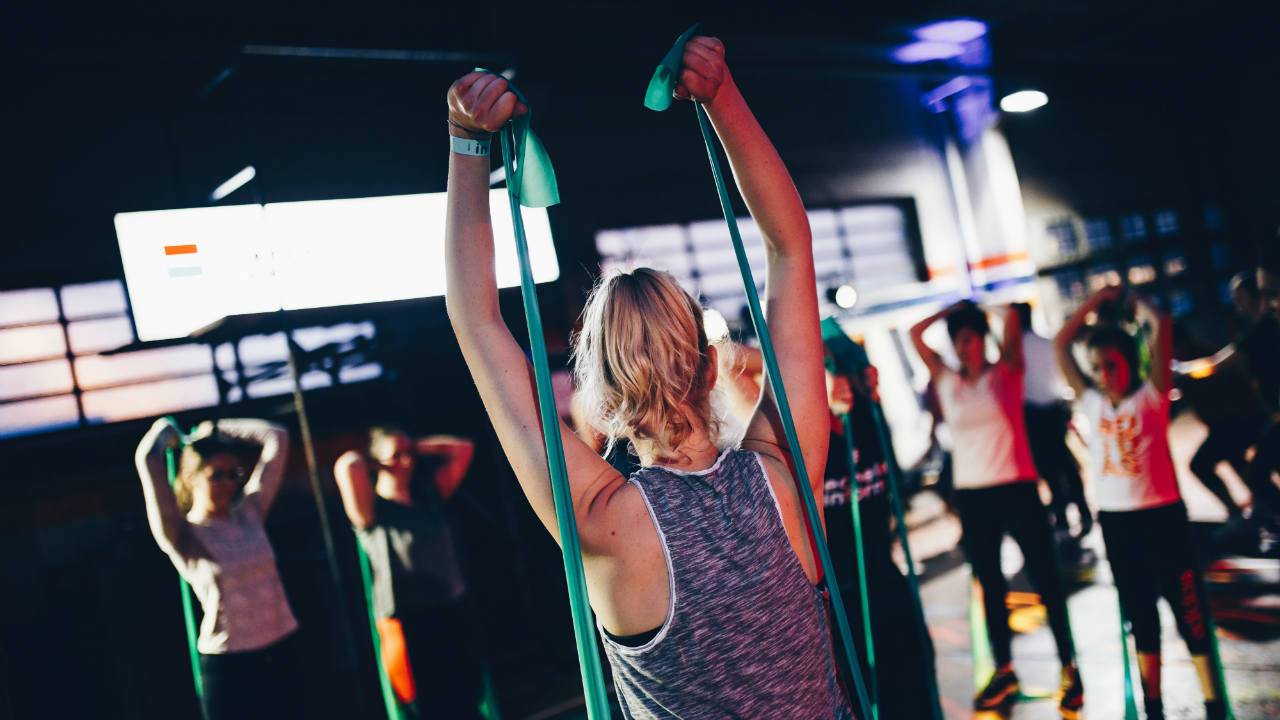 Exercise; Taking up exercise later in life significantly decreases a person’s risk of early death, even if they have been inactive their whole life, according to researchers from the University of Cambridge. A study of almost 15,000 people (aged 40 to 79 years) who were follow for more than 20 years show that those who exercise for two-and-a-half hours per week slashed their risk of dying in the next 13 years.

According to NHS recommendations, in order to stay healthy or to improve health; adults should try to be active on a daily basis; also engage in at least 150 minutes of moderate intensity exercise such as brisk walking every week. Other examples of moderate intensity activities include swimming, water aerobics, cycling; also even gardening or pushing a lawnmower.

As report in the British Medical Journal, participants who increase their activity level; hence were significantly more likely to live longer, irrespective of how active they had previously; also other factors such as diet and previous health conditions such as obesity, high blood pressure or high cholesterol.

The authors say the findings offer hope to the millions of middle aged people in Britain who do not exercise enough: “These results are encouraging, not least for middle aged; also older adults with existing cardiovascular disease and cancer; who can still gain substantial longevity benefits by becoming more active; so lending further support to the broad public health benefits of physical activity.”

The authors hope that as well as shifting the population; so towards meeting minimum exercise recommendations; so public health efforts will focus on maintaining activity levels; hence to help prevent declines in health during mid-to-late life. Senior Cardiac Nurse at the British Heart Foundation, June Davison, says the potential benefits; of taking up regular physical activity in middle age and beyond are huge.

For some people, the 150 minutes of moderate intensity exercise per week may seem like a lot, she says; but this can be broke down into short 10-minute sessions throughout the day and these easily add up. Walk to the shops instead of driving or take the stairs where possible and break up long periods of sitting; so every half hour with five minutes of movement,” recommends Davison.