Exercise is Medicine, And Doctors Are Starting to Prescribe It 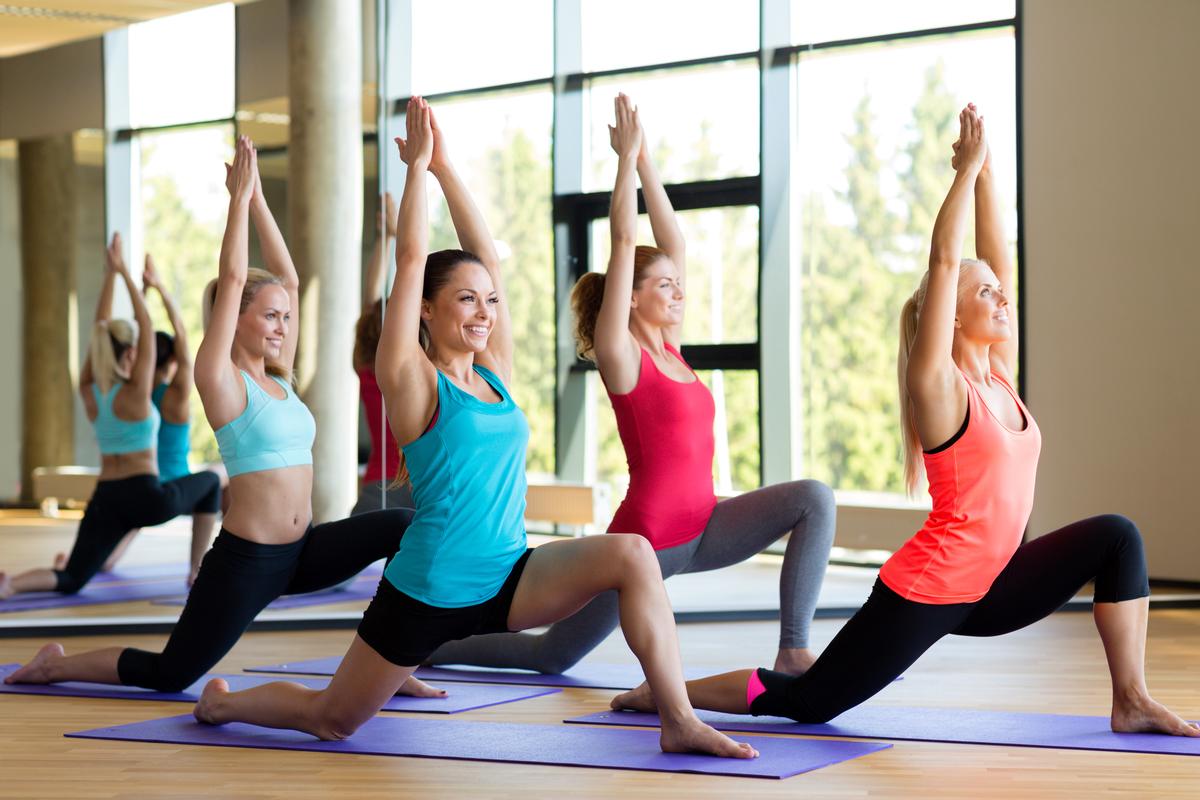 In the United Kingdom, the government recently released Moving Medicine —an online resource to help doctors talk to their patients about the importance of exercise in relation to conditions as diverse as cancer and dementia. This is a welcome initiative given that physical inactivity is the fourth leading cause of death in the world, according to the World Health Organization

The benefits of exercise have been proven over and over again: Exercise reduces about risk of depression, type 2 diabetes, heart disease, stroke, and many cancers, and prevents early death.

Exercise as a therapy is mentioned in almost all prevention and treatment guidelines, which are written by doctors themselves. Still, most patients never hear their doctor talk about it. And fewer than one in four Canadians meet current guidelines for physical activity, which recommend that people participate in moderate (such as brisk walking) and vigorous (such as jogging, swimming or running) activity for at least 150 minutes per week.

Part of the reason is that most doctors in practice today received little if any, training on the role of exercise in managing a disease. Years ago I taught a 30-minute lecture on the topic at a Canadian medical school and this was all the students got over their four-year program.

This is one part of growth initiatives like Exercise is Medicine that advocate for the role of exercise and encourage doctors to prescribe it. Similarly, the Prescription to Get Active program in Alberta allows doctors to prescribe free 30-day gym memberships to patients.

A grassroots program called Walk with a Doc has local doctors walking with their patients. The program was begun by Dr. David Sabgir, a cardiologist in Columbus, Ohio, who was frustrated with his inability to affect behavior change in the clinical setting and invited his patients to go for a walk with him in a local park one Saturday morning. More than 100 people showed up, and there are now 400 chapters worldwide.

There have also been calls for exercise to be considered a vital sign, much like blood pressure and heart rate. Health insurance provider Kaiser Permanente requires doctors in the United States to record how much physical activity a patient does.

Patients who receive exercise prescriptions and counseling from their doctors are more likely to be active, so these initiatives are a good start. More needs to be done, however, when only one-third of doctors talk to their patients about exercise.

Not surprisingly, doctors who exercise themselves are more likely to counsel their patients about physical activity. Therefore, targeting doctors to be more active may provide a substantial population effect. At the same time, doctors say they need more and better training with respect to the benefits of exercise and how to counsel patients.

The need for this change in approaching health and disease comes from two key realizations. One is that there are a growing number of people with preventable chronic illness, and our health-care system is not adequately prepared to deal with all these patients.

Our system is reactionary; it is designed to wait until someone has a disease instead of preventing it. But chronic illnesses are not like diseases of old. They cannot be cured, although many can be prevented. Exercise is increasingly recognized as important to this change.

Second, we have greater knowledge about the benefits of exercise in treating disease in addition to preventing it. Exercise is used for cardiac rehabilitation, after a heart attack. Exercise works as well as drugs that lower cholesterol and blood pressure in preventing early death. And diabetics who exercise require less medication to manage their blood sugar.

Even in treating cancer, exercise can reduce the side-effects of treatment, such as anxiety, depression, and fatigue. This has prompted the Clinical Oncology Society of Australia to release a position statement recommending exercise as part of regular cancer care. It is believed to be the first of its kind in the world, but hopefully not the last.

Doctors would benefit from additional incentives such as specific billing codes that allow for prescribing of exercise as well as more continuing medical education sessions on how to do so. Educating current and future doctors that exercise is as good, if not better than many medications will be essential to prevent the increasing burden of chronic illnesses.