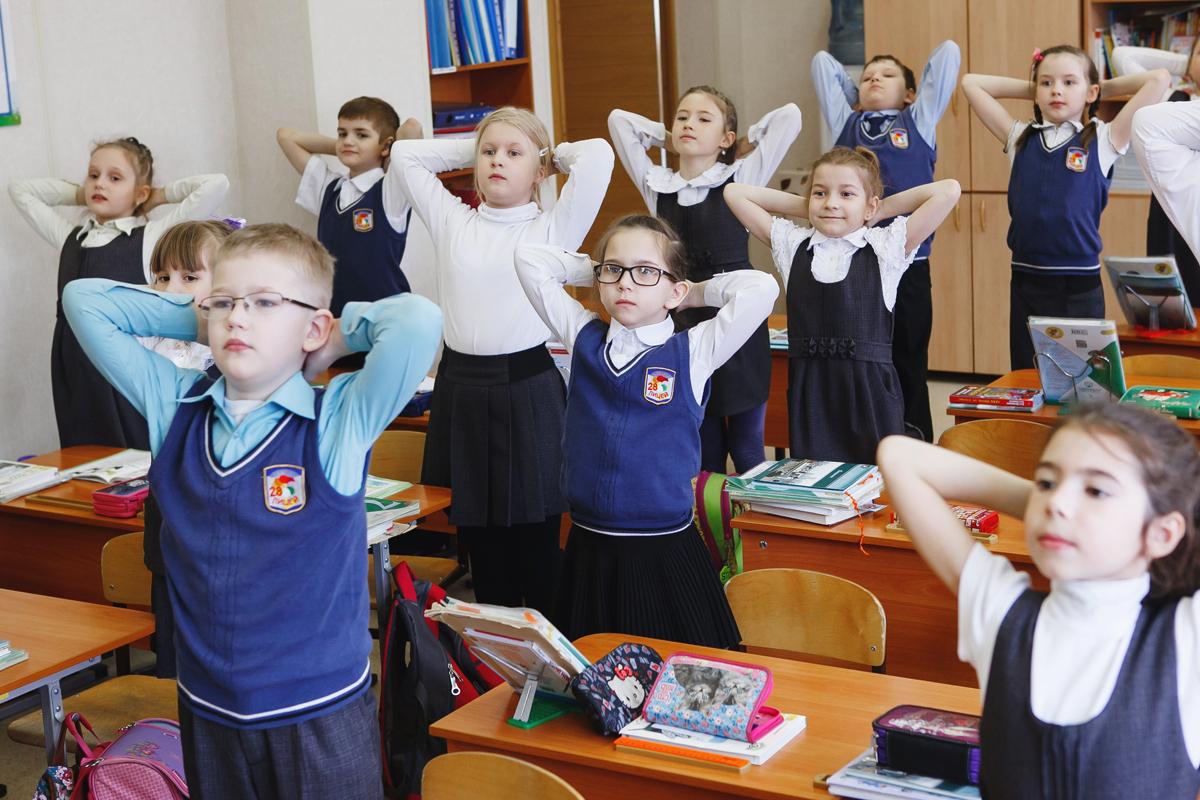 Nichole Kelly, Evergreen Assistant Professor in the Department of Counseling Psychology and Human Services and a member of the UO's Health Promotion and Obesity Prevention Initiative, is testing new ways to help kids eat healthier by observing what and how much they eat after a brief period of physical activity.

"I am interested in a broad spectrum of eating habits," Kelly said. "My overall goal is to find a way to help people eat healthier in a way that doesn't become burdensome."

With assistance from a $405,000 grant from the National Institutes of Health, Kelly is diving into the relationship between physical activity and executive functioning, testing to see if exercise boosts kids' ability to regulate their behavior and if those changes translate into making healthier eating choices.

Childhood obesity is now defined as a national epidemic according to the Centers for Disease Control and Prevention, which reports that 1 in 5 school-age children are obese. Obesity is associated with poor health and serious health complications, including asthma, sleep apnea, bone, and joint problems, Type 2 diabetes, and cardiovascular disease.

"There is a lot of research showing that if we take kids outside to walk around for 20 minutes or exercise for 20 minutes we see improvement in their cognitive functioning right away," Kelly said, "and so I'm just seeing then if that translates into better eating habits."

Kelly's research will study approximately 90 students ages 8-10 to test the correlations among exercise, cognitive functioning and eating habits by bringing them into a lab and monitoring them while they exercise.

After exercising, the youths will complete a brief cognitive task and then be presented with a variety of foods for lunch, ranging from relatively healthy foods like carrot sticks to foods high in fat and sugar, like cookies.

Researchers will then observe if kids' cognitive functioning improves and whether they make healthier eating choices following their round of exercise. Next, the two-part study will partner with local elementary schools, including Creslane Elementary School in Creswell, to apply this research by changing something deceptively simple: recess hours.

"We are talking with schools to see if there is a way where we can manipulate where the recess is in a school day and then what they're actually doing during recess," Kelly said.

The goal, Kelly said, is to change recess times so kids can get more exercise before lunch, potentially contributing to their ability to choose lunches that are more nutritious.

"My goal is to come up with a way for kids to eat healthier without them maybe even knowing they're doing it so it is not something they're spending a lot of time thinking about," Kelly said.

"If there's a way for schools to change their environment in a way that just makes it easier and more effortless to make good eating decisions, we want to help them do that."

Kelly said the project has received overwhelming support from parents, who support improving their children's health. The biggest barriers, she said, are some of the practical implications of switching recess times, such as encouraging hundreds of children to wash their hands after playing and before eating.

Kelly said she is excited for the opportunity to apply research to make changes in rural communities. "My goal is to help find a way to help kids eat healthier on a day-to-day basis and hopefully prevent the onset of diabetes," Kelly said.

"We are working to make somewhat small modifications to an environment that kids are in so often that there could be real-world and long-term changes for their health, and that's exciting," Kelly said.