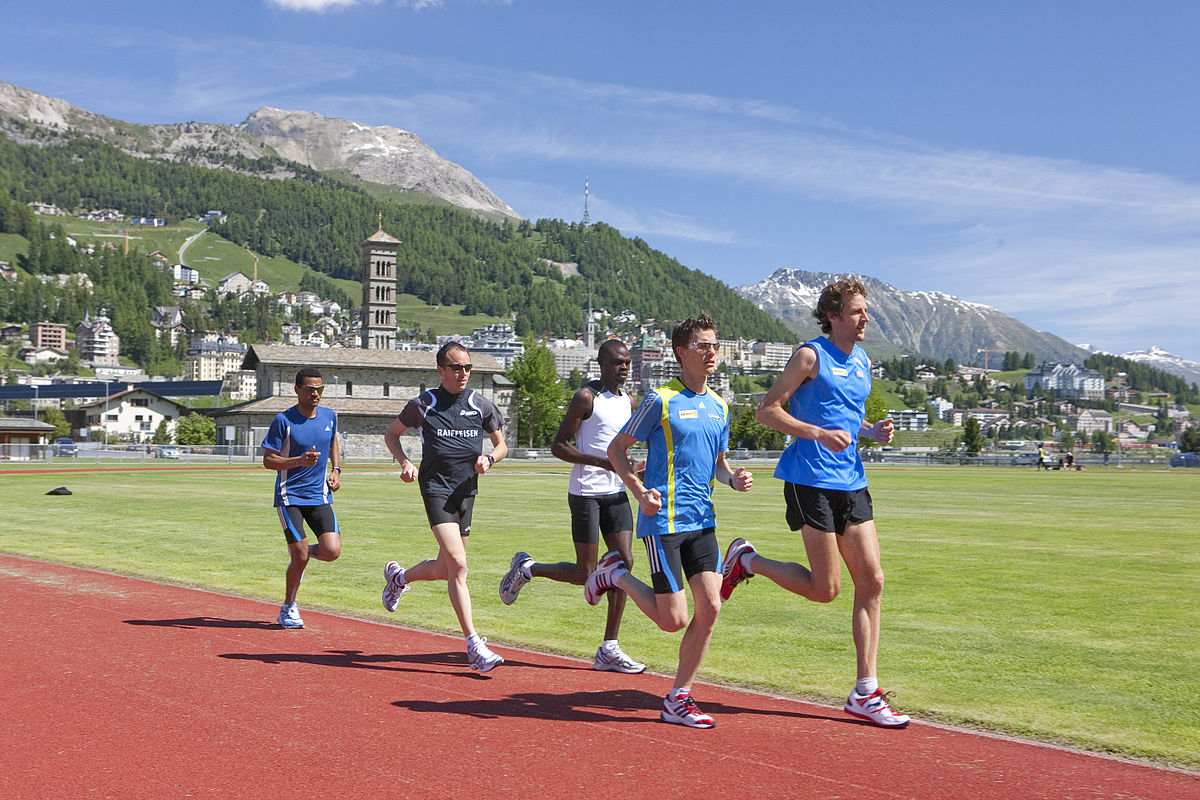 Exercise is often cited as the best preventive medicine; but how much is too much for the hearts of middle-aged athletes? Sports cardiologist Dr. Benjamin Levine led a study, now published in JAMA Cardiology, to find the answer. Dr. Levine is a Professor of Internal Medicine and Director of the Institute for Exercise and Environmental Medicine; a collaboration between UT Southwestern Medical Center and Texas Health Presbyterian Hospital Dallas.

What is coronary calcium scanning and why is it important?

Coronary calcium scanning is an imaging test that helps physicians classify patients without cardiac symptoms as low, intermediate, or high risk for heart attack. It represents how much calcium (and thus cholesterol deposits) has accumulated in the blood vessels that supply the heart. The scan can help physicians determine the need for medication, lifestyle modification, and other risk-reducing measures. Learn more
“The question has never been whether exercise is good for you, but whether extreme exercise is bad for you. For the past decade or so, there’s been increasing concern that high-volume, high-intensity exercise could injure the heart. We found that high volumes of exercise are safe, even when coronary calcium levels are high,” Dr. Levine said. High-volume, high-intensity exercise was defining in this study; as at least five to six hours per week at a pace of 10 minutes per mile. The average amount of high-intensity exercise in this group was eight hours per week.
Coronary calcium is a footprint of atherosclerosis, a disease in which plaque builds up in the arteries and gives rise to heart attack and stroke. When coronary calcium is detected in the heart, the clogging process within the blood vessels has begun. The majority of high-intensity athletes had low levels of coronary calcium, though their odds of having higher levels were 11 percent greater than men who exercised less. Most importantly, the researchers found that higher calcium scores did not raise the high-intensity athletes’ risk for cardiovascular or all-cause mortality.

Dr. Levine studied data from the Cooper Center Longitudinal Study. A total of 21,758 generally healthy men ages 40 to 80 and without cardiovascular disease were followed for mortality between 1998 and 2013. The athletes, a majority of them in middle age, reported their physical activity levels and underwent coronary calcium scanning. Most were predominantly runners, but some were cyclists, swimmers, or rowers. A subgroup of athletes trained in three of these sports.

Women were not included in the study as their mortality rates are lower than for men. Despite the findings that extreme exercise does not raise heart disease risk, Dr. Levine advises against using the protective effect of exercise to excuse poor lifestyle habits.
“You cannot overcome a lifetime of bad behaviors – smoking, high cholesterol, hypertension – just from doing high levels of physical activity, so don’t use that as a magical cure,” said Dr. Levine, who holds the Distinguished Professorship in Exercise Sciences at UT Southwestern. He also recommends caution when starting a new training program. “If you want to train for a marathon, you have to have a long-range plan to build up slowly before you achieve those volumes and intensity of exercise.”

“The known benefits of regular physical activity in the general population include decreased mortality, heart disease, diabetes, and many other medical conditions which reminds us how important it is participate in regular physical activity as recommended by the 2018 Physical Activity Guidelines,” said Dr. Laura DeFina, Chief Scientific Officer of The Cooper Institute and co-author of the study.
“The current study shows no increased risk of mortality in high-volume exercisers who have coronary artery calcium. Certainly, these high-volume exercisers should review their cardiovascular disease risk with their primary care doctor or cardiologists and the study results provide helpful clinical guidance,” said DeFina. “The most important take-home message for the exercising public is that high volumes of exercise are safe. The benefits of exercise far outweigh the minor risk of having a little more coronary calcium,” Dr. Levine said.