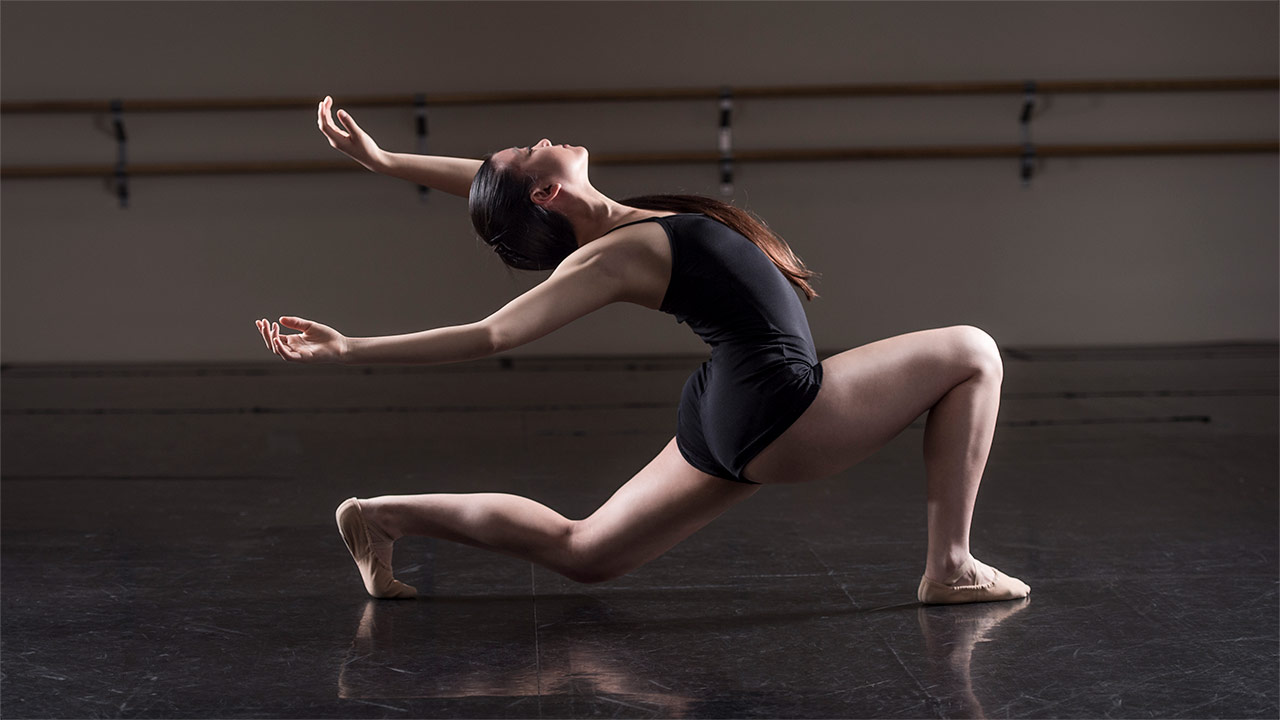 According to Alzheimer’s disease International (ADI 2016), as a result of the demographic aging, by 2030 there will be 65.7 million people suffering from dementia worldwide and by 2050 there will be 115.4 million. In this sense, cognitive decline has emerged as one of the most common agerelated health problems for older adults and is associated with increased risk for progression to dementia, increased physical disabilities, and also increased health care costs.

A number of randomize control trials have shown that dance can support physical function; which improve cognitive performance, reduce the amount of depressive symptoms, and promote life satisfaction in older adults. Dance is not only an ideal physical activity but also an engaging social activity; hence that improves fitness levels and promotes healthy activity, which are important for successful aging.

Dance can be perform in relax and pleasant environments; hence has a great natural appeal to older adults compare to other conventional exercises. Many studies identify dance as a motivator for the older adults to adhere to a physical activity program. This is the first meta-analysis and systematic review to evaluate the efficacy of dance intervention on global cognition, executive function and memory in older adults.

The present meta-analysis show a positive effect of dance on global cognition, while there were no significant differences of dance on executive function in elderly. The present quantitative analysis show that dance may benefit memory function in older adults. However, in there review, dance was more effective for elderly cognitions than exercise may be not support. Seven studies evaluate the effect of dance intervention on global cognition in older adults.

Exercise affects cognition by increasing brain-derived neurotrophic factor (BDNF) and synapses, and promoting neuronal growth and survival. There meta-analysis and systematic review suggest that dance may be a safe and effective approach to improve cognitive function in older adults. However, studies with larger, high quality, and homogeneous are required to determine the effects of dance on executive function and memory function.