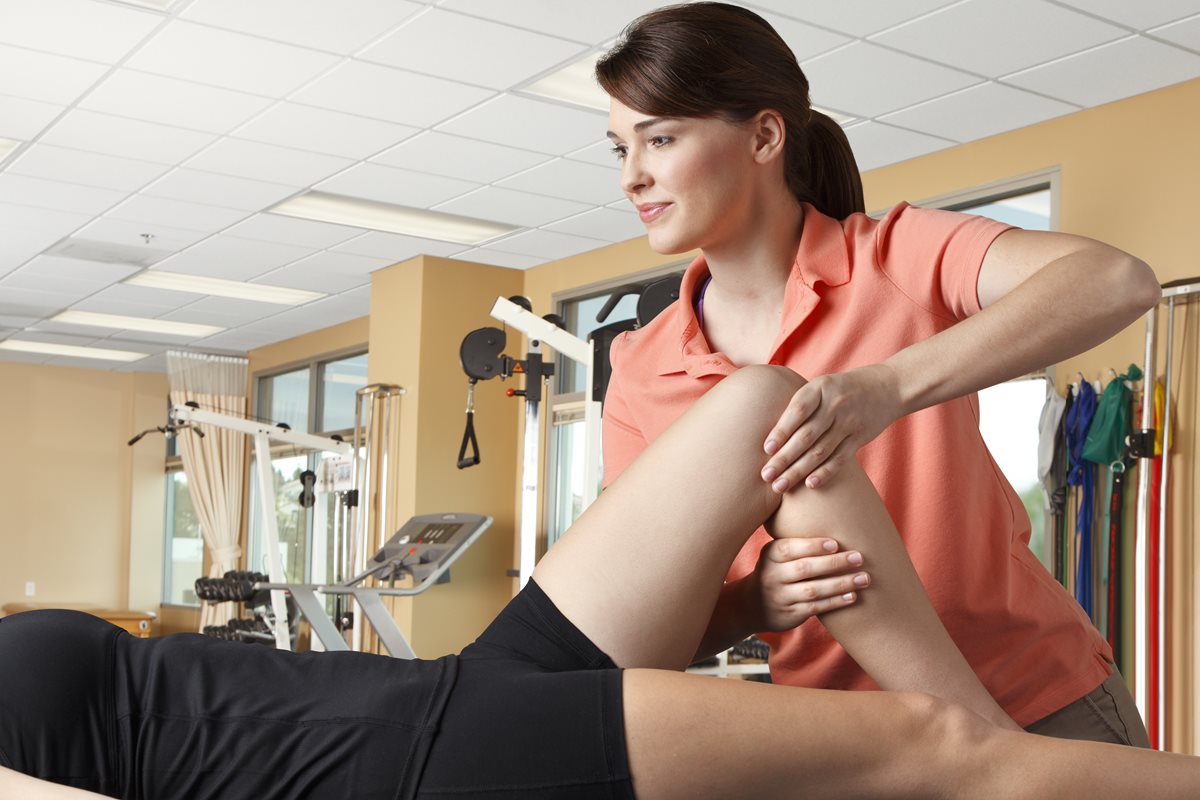 For patients with shoulder, back or knee pain who did use opioids, early physical therapy was associated with a 5 to 10 percent reduction in how much of the drug they used, the study found.

Amid national concern about the overuse of opioids and encouragement from the Centers for Disease Control and Prevention and other groups to deploy alternatives when possible, the findings provide evidence that physical therapy can be a useful, nonpharmacologic approach for managing severe musculoskeletal pain.

"We asked ourselves, 'How can we address the pain that people are having, while not increasing their risk of needing opioids?'" said Eric Sun, MD, assistant professor of anesthesiology, perioperative and pain medicine at Stanford.

"And what our study found was that if you can get these patients on physical therapy reasonably quickly, that reduces the probability that they'll be using opioids in the longer term," said Sun.

The study, from an analysis of private health insurance claims for care and prescriptions between 2007 and 2015, will be published Dec. 14 in JAMA Network Open. Sun is the lead author. Steven George, Ph.D., professor of orthopedic surgery at Duke, is the senior author.

The researchers reviewed claims for outpatient and emergency room visits for the earliest instance of a diagnosis of shoulder, neck, knee or low back pain among privately insured, nonelderly adult patients. The study screened outpatients who had recently taken opioids by including only those who hadn't filled an opioid prescription within the prior year.

The study also screened outpatients with less serious pain by including only those who had visited a doctor for their condition within 30 days of their initial diagnosis and were given at least one opioid prescription within 90 days. The final sample consisted of 88,985 patients.

After adjusting for co-morbidities, such as diabetes and hypertension, Sun and his colleagues found that the odds of patients filling an opioid prescription three months to a year after their initial pain diagnosis were lower if they had participated in at least one physical therapy session within 90 days of their diagnosis.

The odds were reduced by 16% for patients with knee pain, 15% for shoulder pain, 8% for neck pain and 7% for lower back pain. The findings, Sun said, could be helpful to clinicians in search of pain-management options that carry fewer health risks than opioids.

Studies have shown exercise therapy, a component of physical therapy reduces pain and improves function for some musculoskeletal conditions. Other studies have shown that patients with past prescriptions for opioid pain medication are at increased risk for overdose and misuse.

"This isn't a world where there are magic bullets," Sun said. "But many guidelines suggest that physical therapy is an important component of pain management, and there is little downside to trying it."

The study also measured whether early physical therapy was associated with a decreased need for opioids in the long-term among patient who filled prescriptions. The researchers measured the number of opioids by converting prescribed amounts to oral morphine milligram equivalents.

They found, after adjusting for confounding factors, that patients who had undergone early physical therapy used 10.3% less opioid medication for knee pain; 9.7% less for shoulder pain, and 5.1% less for back pain in the period three months to a year after their diagnosis. There was no significant reduction in neck pain.

Physical therapy within three months of diagnosis also was associated with a decreased likelihood that patients with two of the conditions would chronically use opioids in the long term, according to the study.

After early physical therapy, patients with knee pain were 66% less likely in the period three months to a year after their diagnosis to either fill 10 or more prescriptions or acquire a supply of opioid medication for 120 days or more.

"The general consensus is that for musculoskeletal pain, opioids generally aren't a long-term solution," Sun said. "Aside from all the other side effects, even if the medication is doing well for you, it will have less and less effective over time as your body builds up a tolerance."