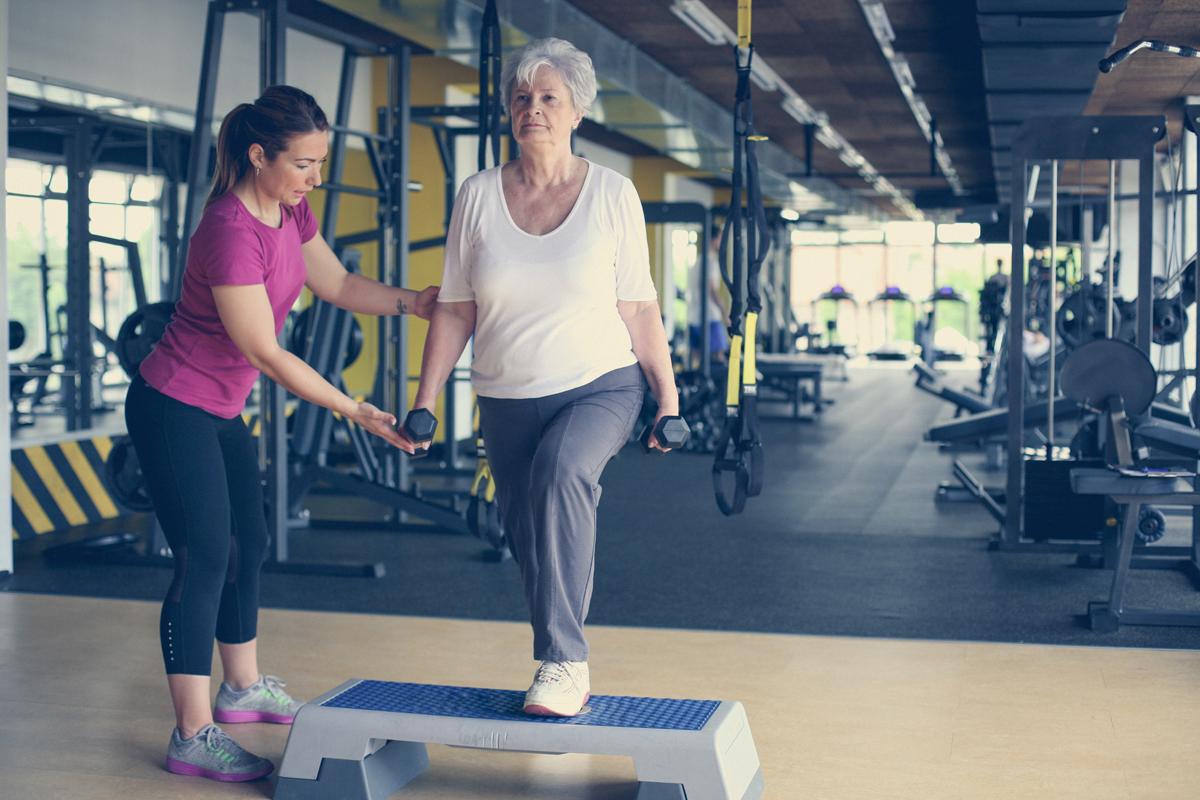 New research suggests that curcumin, the main ingredient in curry, may improve exercise intolerance related to heart failure. The study is published ahead of print in the Journal of Applied Physiology

Curcumin, a chemical that comes from the turmeric plant, has been used as a traditional Asian medicine for centuries, primarily to treat gastrointestinal ailments and skin wounds. Studies increasingly suggest that the compound may prevent or limit muscle wasting associated with a number of health conditions, including heart failure.

Heart failure affects more than 6 million people living in the U.S. People with heart failure have a reduced function of the left ventricle–the chamber of the heart that pumps blood out to the rest of the body–called reduced ejection fraction.

Heart failure is also associated with lower than normal expression of antioxidant enzymes in the muscles, but the reason for this is unclear. Antioxidant enzymes both prevent and repair damage from oxidative stress. Boosting enzyme levels may improve exercise performance in people in heart failure.

Researchers from the University of Nebraska Medical Center theorized that a reduction in the normal signaling of Nrf2, a protein that regulates the expression of antioxidant enzymes, may play a role in the impaired expression of antioxidant enzymes. They examined the effects of curcumin, which is known to promote activation of Nrf2, on a mouse model of heart failure with reduced ejection fraction.

The research team measured the exercise capacity of all the mice before and after curcumin treatment. The researchers also examined muscle fiber samples to assess enzyme expression levels.

They found that expression of Nrf2 increased and levels of antioxidant enzymes improved in the animals with heart failure that was given curcumin. In addition, both groups that received curcumin–even the animals without heart failure–had improved exercise capacity when compared with the untreated groups, suggesting the effects of curcumin on skeletal muscle is not exclusive to heart failure.

"These data suggest that activation of Nrf2 in skeletal muscle may represent a novel therapeutic strategy to improve quality of life" in people with heart failure with reduced ejection fraction, the researchers wrote.