Brain Health Can Be Managed By Exercise 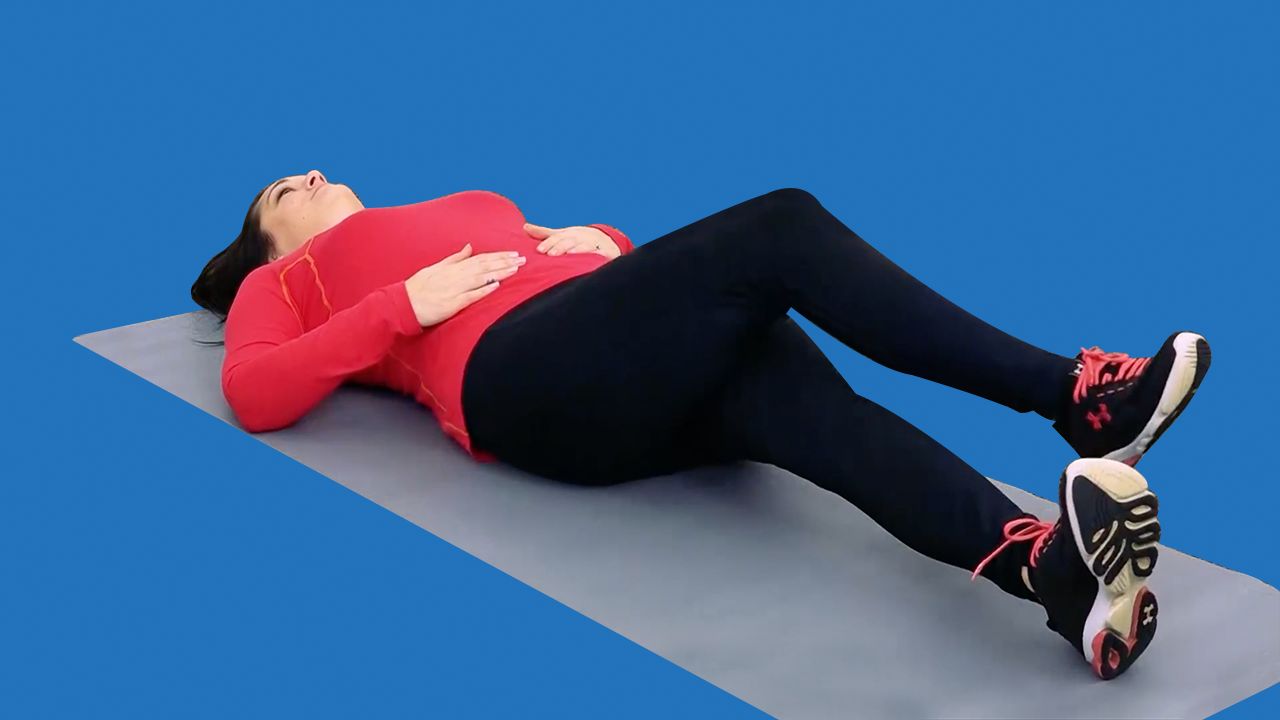 There’s a lot you can learn from your elders, starting with the results of a multi-year study of exercise and brain health in seniors. Researchers from Columbia University and the University of Miami compared results of two sets of brain scans and tests measuring memory and thinking skills in 876 seniors. The tests were done five years apart.

A healthy brain, supported by adequate blood flow; which is essential for living a longer and fuller life. Brain health enables thought; so planned action and emotional connections that impact the daily lives; also progress of individuals, families and communities. The advisory from the American Heart Association goes further; so in defining ideal brain health so that it can be measured, monitored and modified.

This is important so that researchers and policy makers; hence can identify whether we are making progress towards lessening the impact of dementia; hence as life expectancy increases and the population ages. This is the first American Heart Association; so advisory on measuring important factors supporting brain health. The authors recommend that ideal brain health be measured against the seven metrics.

The investigators found a greater mental decline for those who reported low activity exercises; so such as light walking and yoga, compared to those with high-activity levels and exercises like running and cardio workouts. The difference was equal to 10 years of brain aging, and that was after taking into account other factors that can influence brain health, such as excess weight, high blood pressure, smoking and drinking, according to the findings published in the journal Neurology.

Researchers are also learning about the brain benefits of cardio exercise from lab studies those done on animals. One study found that sustained aerobic activity such as daily jogging for several miles at a moderate pace can encourage the growth of new brain cells, even later in life.

Research into which specific cardio activities are best for each of the sexes is ongoing, so there’s still more to learn. In the future, the goal is to learn more about how to individualize exercise for brain health. This isn’t to say that other types of exercise aren’t important parts of an overall fitness regimen.

Strength training helps you stay independent, while yoga, other flexibility exercises and balance work help prevent dangerous falls and keep you limber. It may be hard to begin an exercise program if you’ve never been active, but it starts with your mindset: Don’t think of exercise as a necessary evil, but rather as something positive you do for yourself because of all the things it gives back.