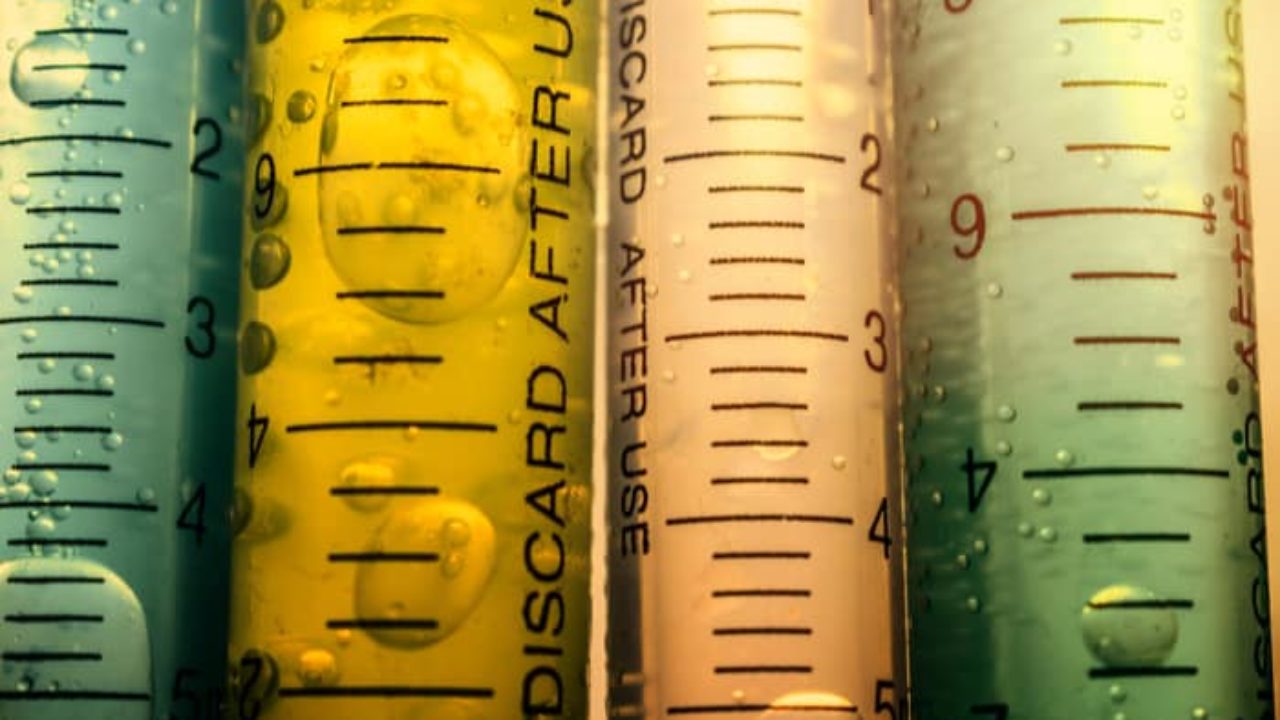 The researches find that the Although this is early research in the lab, the findings suggest this approach could help to boost the effects of innovative cancer treatments, such as CAR-T therapy, which so far haven’t been used successfully to tackle solid tumors. Drs Francis Mussai and Carmela De Santo who are based at the University of Birmingham studied immune cells, called myeloid-derived suppressor cells or ‘MDSCs’, taken from the blood of 200 adults and children newly diagnosed with cancer before they had started treatment.

These cells send out a barrage of chemical signals that shield tumors cells from the immune system and the effects of treatment; and prevent the activation of T cells that can kill tumor cells. When MDSCs are present in higher numbers; the outlook for patients is worse as their cancer can become resistant to treatment ; and is more likely to spread to other parts of the body. Researchers showed that an antibody drug that is already available for leukemia; was able to destroy these immune cells, which protect the solid tumor from the immune system.

Dr Francis Mussai; lead author of the study and Cancer Research UK Clinical Scientist Fellow at the University of Birmingham; said: Treatments that work with the immune system to kill cancer often fail because it can be difficult for our body’s defenses ;to get access to the tumor cells. Our research indicates that giving this antibody drug alongside immunotherapies; could dramatically increase the number of patients benefitting from the latest innovations in treatment.”

Previously, researchers in another group had found a way to break the protective layer around tumors in mice by using antibodies that attach to the MDSC cell surface; marking it for destruction by the immune system. But translating this into clinical trials has been challenging because researchers have been unable to find a drug target that’s present on human MDSCs. In this latest study; the team used blood samples taken from patients and showed that a protein called ;CD33 is present on the surface of MDSCs across a wide range of cancers.

By using an antibody drug called gentuzumab ozogamicin that targets CD33; which is already used to treat acute myeloid leukemia, the researchers were able to kill the MDSCs in the samples ;and restore the ability of T-cells to attack the tumor cells. The researchers also showed that active MDSCs prevented CAR-T cells; from working – these are T-cells that have been reprogrammed in the lab to make them more effective at killing cancer cells. But when they added the antibody drug, it boosted the activity of the CAR-T cells.