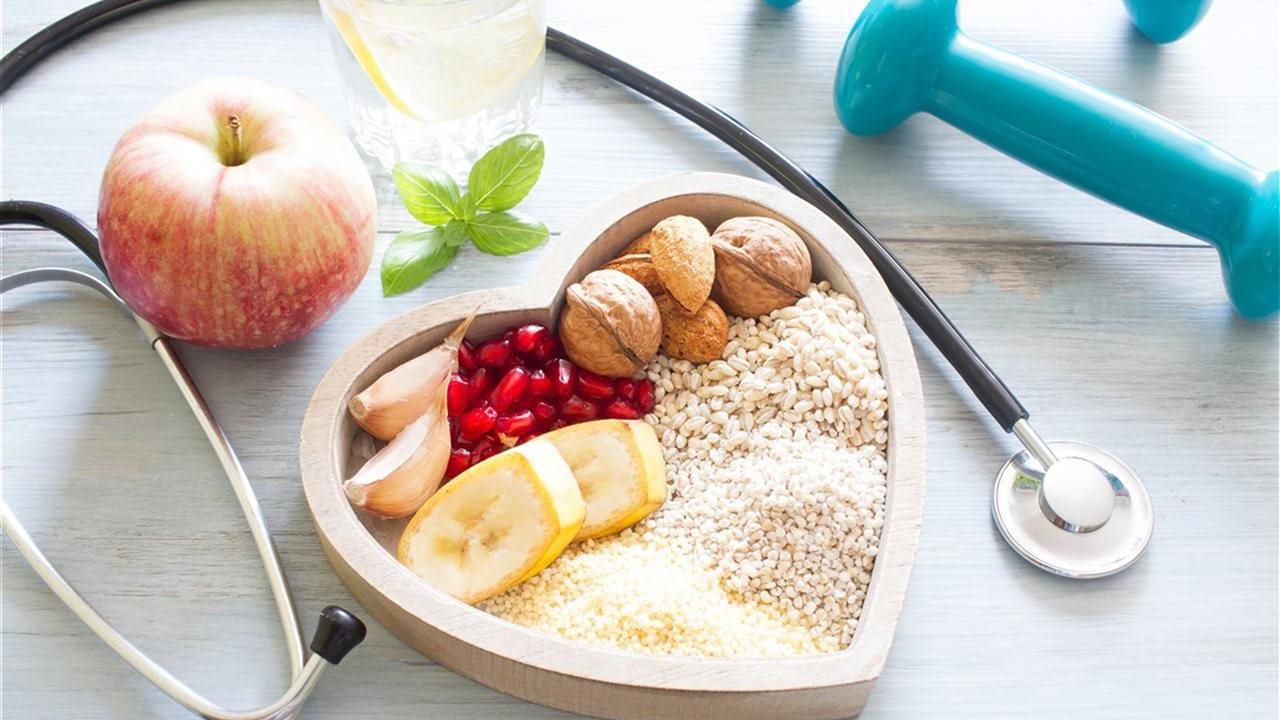 The Restoring Insulin Secretion (RISE); Adult and Pediatric Medication Studies compare the use of different treatments among adults aged 20-65 and youth aged 10-19 with impaired glucose tolerance or early onset type 2 diabetes with the aim of preserving beta cell function key to the body’s ability to make and release insulin.

In the adult study; participants are randomly assign to receive either long-acting insulin (glargine) for three months follow by nine months of metformin; the drug liraglutide in combination with metformin for 12 months, metformin alone for 12 months; or a placebo.

Researchers wanted to see whether early aggressive treatment could have a lasting effect on slowing or stopping the decline of beta cell function that occurs in people with type 2 diabetes. Participants were monitored for three additional months after treatments ended. Results showed that adult participants had improvements in beta cell function and blood glucose control while on the treatments; with those in the liraglutide plus metformin group showing the most improvement after 12 months.

However, these improvements did not persist among any of the groups after treatment end. “The RISE medication studies show that these treatments for type 2 diabetes do not make lasting changes to beta cells;” said study chair Dr. Steven Kahn from the Veteran’s Affairs Puget Sound Health Care System and University of Washington School of Medicine.

“For adults, we saw that the treatment options were equally effective while people were actively on them but people need to stay on treatment to maintain the benefits.” In a companion paper, findings from the adult study were compared to those from the RISE Pediatric Medication Study published in 2018; which showed that beta cell function declined in the two youth treatment groups during active treatment; and worsened after treatment ended.

The RISE Adult and Pediatric Medication Studies are design together to enable direct comparison of the effect of treatment on youth and adults. The youth study compared the use of three months of insulin glargine followed by metformin for nine months to metformin alone for 12 months. Insulin glargine and metformin are the only U.S. Food and Drug Administration-approved medications for youth with type 2 diabetes.