The Most Effective Chemotherapy Drugs: 5-Fluorouracil 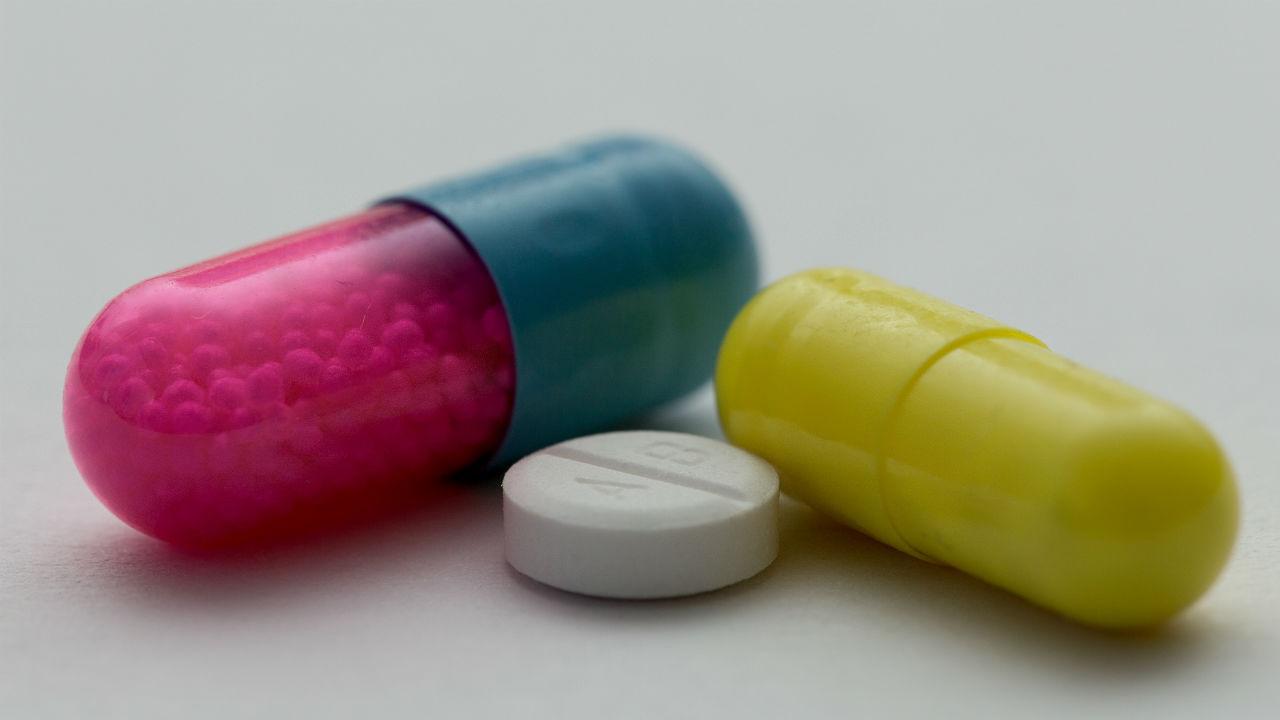 The first scientist to have unlocked a long-standing mystery as to why some cancers do not respond to treatment with one of the most effective chemotherapy drugs: 5-Fluorouracil (5-FU). now working to develop a drug that will make 5-FU effective in cancers previously resistant to treatment,” Associate Professor Puthalakath said. The research also has potential to lead to a lab test to check for 5-FU resistance, reducing unnecessary chemotherapy treatments.

5-FU (Trade name Adrucil/Carac/Efudex) is on the World Health Organization’s Model List of Essential Medicines. It is use to fight colorectal, breast, head, neck and aero-digestive cancers; but acquire resistance in response to treatment is a major problem and up to half of colorectal cancer patients with metastasis become resistant to 5-FU.

In a paper published today in the Proceedings of the National Academy of Sciences (PNAS), Associate Professor Puthalakath explains, for the first time, the precise mechanism by which cancer develops resistance to 5-FU. He links 5-FU resistance to a little-understood protein called “BOK”. Associate Professor Puthalakath said scientists have puzzled over BOK’s function for decades; with many arguing its function to be redundant.

“I have always believed that nature keeps proteins for a reason,” Associate Professor Puthalakath said. “Our research shows BOK binds with an enzyme called UMPS, enhancing cells‘ ability to proliferate. Without BOK, cells struggle to synthesize DNA, and they can’t proliferate. The same enzyme is also responsible for converting 5-FU into its toxic form in cancer. Therefore, to avoid 5-FU’s toxicity, cancer cells turn off BOK.”

Cancer (medical term: malignant neoplasm) is a class of diseases in which a group of cells display (division beyond the normal limits), invasion (intrusion on and destruction of adjacent tissues), and sometimes metastasis(spread to other locations in the body via lymph or blood). These three malignant properties of cancers differentiate them from benign tumors, which are self-limite, and do not invade or metastasize.

Most cancers form a tumor but some, like leukemia, do not. The branch of medicine concerned with the study, diagnosis, treatment, and prevention of cancer is oncology. Cancer may affect people at all ages, even fetuses, but the risk for most varieties increases with age. Cancer causes about 13% of all human deaths. According to the American Cancer Society, 7.6 million people died from cancer in the world during 2007. Cancers can affect all animals.

Cancer cells then become dormant and take up less toxic 5-FU, enabling them to survive chemotherapy treatment before mutating to become even more aggressive. Associate Professor Puthalakath’s research, funded by La Trobe University (RFA) and the Swiss National Science Foundation, tested samples from cancer patients. He found those patients who had responded to 5-FU treatment had BOK, while those who hadn’t responded to the chemotherapy had no BOK.