The Anti-Parasitic Drug Used To Treat A Flatworm Infection 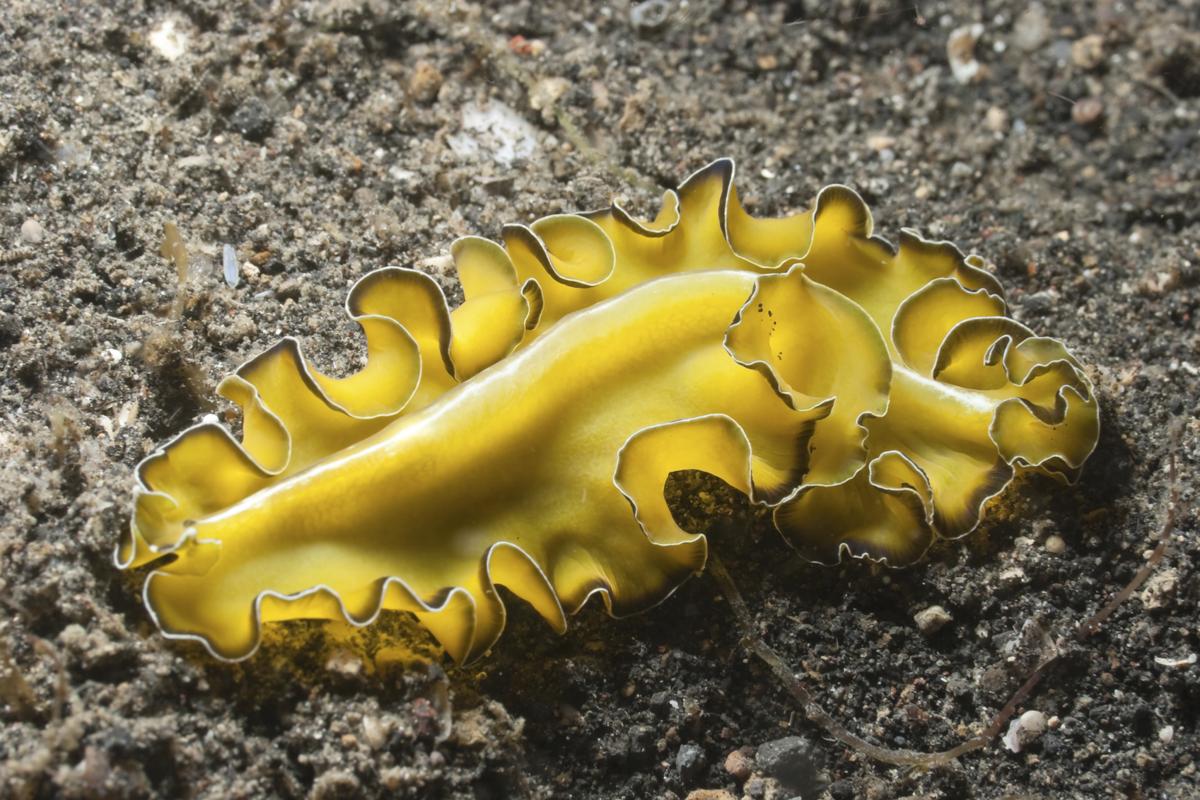 In billions of tiny capsules.An international team has developed a novel pharmaceutical formulation to administer Triclabendazole an anti-parasitic drug used to treat a type of flatworm infection

An international team, led by Professor Francisco Goycoolea from the University of Leeds and Dr Claudio Salomon from the National University of Rosario, Argentina, and in collaboration with colleagues at the University of Münster, Germany, have developed a novel pharmaceutical formulation to administer triclabendazole an anti-parasitic drug used to treat a type of flatworm infection in billions of tiny capsules.

The World Health Organization estimates that 2.4 million people are infected with fascioliasis , the disease caused by flatworms and treated with triclabendazole. Anti-parasitic drugs do not become effective until they dissolve and are absorbed. Traditionally, these medicines are highly insoluble, and this limits their therapeutic effect.

In a bid to overcome this limitation and achieve the new formulation, the team used "soft" nanotechnology and nanomedicine approaches, which uses the self-assembly properties of organic nanostructures and uses techniques in which components, such as polymers and surfactants in solution, play critical roles.

Their formulation produces capsules that are less than one micron in size the diameter of a human hair is roughly 75 microns . These tiny capsules are loaded with triclabendazole and then bundled together to deliver the required dose. The team used chitosan, to naturally-occurring sugar polymer found in the exoskeleton of shellfish and the cell walls of certain fungi, to coat the oil-core of capsules and bind the drug together, while stabilizing the capsule and helping to preserve it. In its nanocapsule form, the drug would be 100 times more soluble than its current tablet form.

Professor Goycoolea , from the School of Food Science and Nutrition at Leeds, said: "Solubility is a critical challenge for effective anti-parasite medicine." Triclabendazole taken as a result of the uptake of billions of tiny capsules would mean the medicine would be more and more quickly absorbed.

"Through the use of nanocapsules and nanoemulsions, drug efficiency can be enhanced, and new solutions can be considered for the best ways to target medicine delivery."

Symptoms of the disease when it reaches the chronic phase include intermittent pain, jaundice and anemia . Patients can also experience hardening of the liver in the case of long-term inflammation.