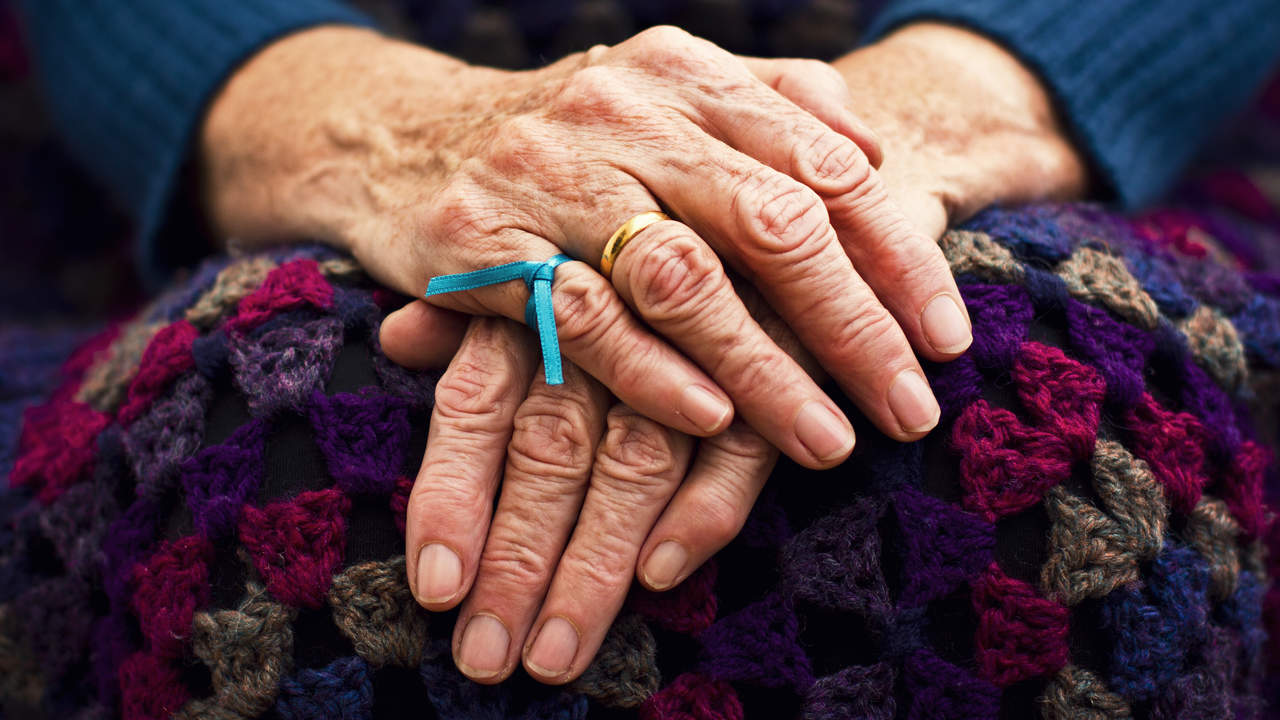 The prevalence of using antidepressants and proton pump inhibitors increases after the diagnosis of Alzheimer’s disease, according to a doctoral dissertation from the University of Eastern Finland. The use of antidepressants is associat with an increase risk of hip fracture among persons with and without Alzheimer’s disease. The use of proton pump inhibitors, however, did not increase the risk of hip fracture even in the long term.

The study also find that the concomitant use of acetylcholinesterase inhibitors and urinary antispasmodics is prevalent among persons with Alzheimer’s disease, even though the concomitant use of these drugs is not recommend due to their opposite pharmacological mechanisms. The results are base on two Finnish nationwide datasets, MEDALZ-2005 and MEDALZ, which are combine from several health care registers.

The data includes all Finnish persons who are eligible for a limited basic reimbursement for anti-dementia drugs, and their comparison persons. The concomitant use of acetylcholinesterase inhibitors and urinary antispasmodics has been rarely studied previously, and there are no previous studies of this issue among community-dwelling persons living in Finland. Moreover, the association between hip fracture and the use of antidepressants or proton pump inhibitors hasn’t been studied in Finland before, nor among persons with Alzheimer’s disease.

Antidepressants; also the newer agents, should be avoided especially among persons with several risk factors for falling and fractures. Some previous studies have suggested that long-term proton pump inhibitor use may increase the risk of hip fracture. According to this thesis, however; the risk of hip fracture is not increase even in long-term; or in cumulative use.

Short-term use was slightly associate with an increase risk of hip fracture, which may be confound by underlying factors such as other medications or diseases. The prevalence of antidepressant use doubled from three years before diagnosis (10%) compare with the time of diagnosis (20%); and was further elevate at three years after the diagnosis (29%).
This finding may indicate that antidepressants are use for the treatment of psychological and behavioural symptoms of dementia. The prevalence of proton pump inhibitor ; use doubled from three years before the AD diagnosis (10%) to three years after the diagnosis (20%). One reason for the increase prevalence might be the treatment of gastrointestinal adverse effects of the newly initiate antidementia drugs.