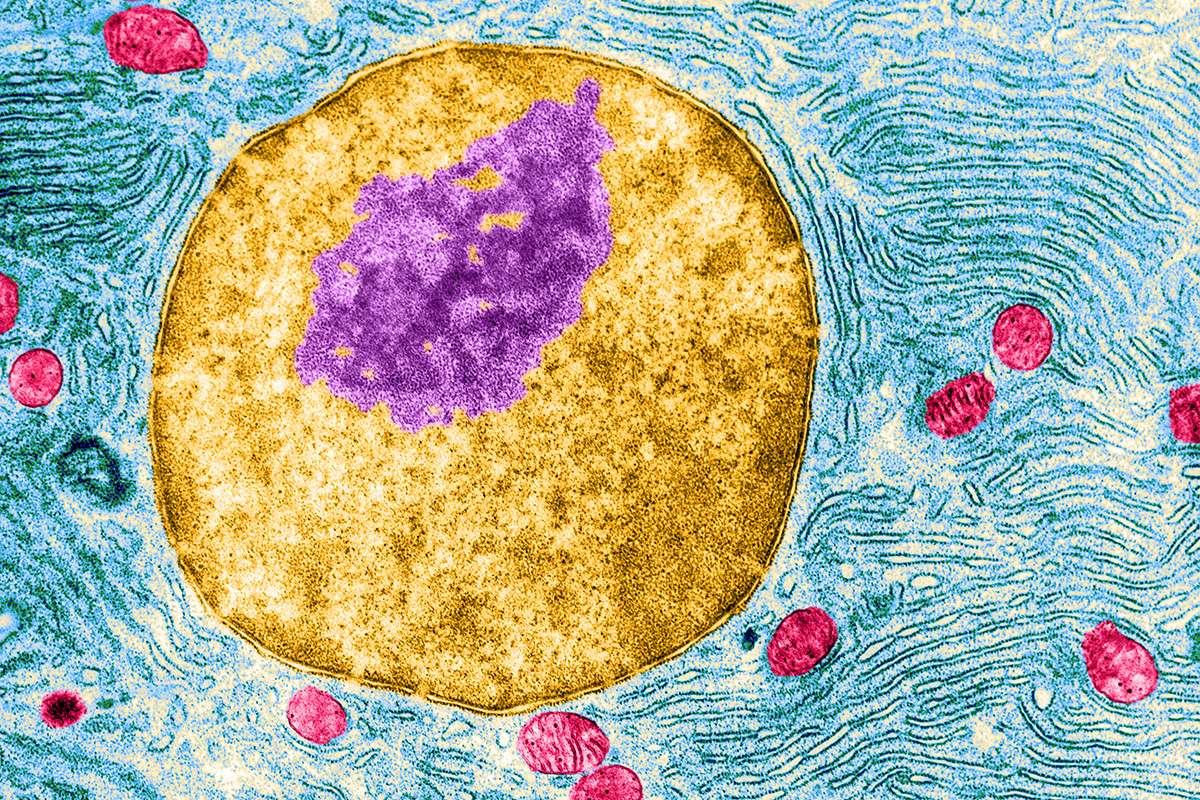 A surprising offender has been emerging to drive the progression of Parkinson's, Alzheimer's, Huntington's and other neurodegenerative diseases: calcium. Calcium controls the production of fuel in mitochondria, the cell's powerhouses. But too much calcium can lead to cellular damage and even cell death. These events can cascade into neurodegenerative diseases and causes injury to the brain and heart during strokes and heart attacks

Now, researchers at Jefferson (Philadelphia University + Thomas Jefferson University) have identified a molecular lock and key that control calcium's entry into mitochondria and show how the key competes with a potent calcium-blocking compound. The finding reveals a new target for drug discovery.

"Our study gets directly to the pharmacologic and potential medical targeting of mitochondrial calcium uptake," said senior author Gyorgy Hajnoczky, MD, Ph.D., Director of the MitoCare Center, and Professor in the Department of Pathology, Anatomy and Cell Biology at the Sidney Kimmel Medical College at Jefferson.

To control calcium's entry, mitochondria have specialized doors called mitochondrial calcium uniporter complexes. The doors have many parts including the pore through which calcium enters, called MCU, and a sort of gatekeeper protein that detects when calcium is at the door, called MICU1.

When calcium levels are low, MICU1 keeps the doors closed. But when a surge of calcium arrives—as it does with each heartbeat, for example—MICU1 opens the door to the mitochondria. Dr. Hajnoczky and his colleagues wanted to understand how the MICU1 gatekeeper keeps the MCU pore closed.

Because calcium overload in mitochondria is implicated in multiple diseases, such as strokes and heart attacks and MCU controls calcium's entry, researchers are on the lookout for compounds that block MCU's opening. The most effective compounds used in laboratories are ruthenium red and ruthenium 360. The drugs lock onto a section of the MCU pore to prevent calcium entry.

In a surprise finding, Dr. Hajnoczky's team discovered that the MCU pore has a deadbolt that can lock/open the door when a small part of the gatekeeper MICU1 interacts with it as a key. Ruthenium red/360 works as an alternative key for the same deadbolt to lock the door; thus competing with the gatekeeper MICU1. Ruthenium red/360 was able to block calcium much more effectively in liver cells that lacked the MICU1 gatekeeper protein, than in cells whose MICU1 was present.

Human heart tissue contains far less MICU1 than other tissue, suggesting that compounds like ruthenium red/360 might be more selectively in blocking calcium there. "We found that the dose-response for the drugs totally depends on the presence of MICU1," said Dr. Hajnoczky. The researchers then confirmed the results in two other kinds of cells. The discovery suggested MICU1 attaches to the same location on MCU as the drugs.

Because ruthenium compounds attached to an area of the MCU known as DIME, the researchers looked for a similar area of attachment on the MICU1. They found a section of MICU1 that fits with MCU like a key to a lock. Mutating this area of MICU1, which the researchers named DIME Interacting Domain, or DID, reduced its ability to connect with MCU and prevented MICU1 from regulating calcium entry into mitochondria.

Cells with mutant MICU1 were unable to manage the calcium levels in mitochondria, which led to oxidative stress and cellular damage. The results indicate MICU1 attaches directly to the MCU and mitochondria need the DID region of MICU1 to control calcium levels and thus cell survival.

The team's results open a possible new avenue for therapies that control mitochondrial calcium levels. "Targeting the interaction of MICU1 with MCU is highly relevant for drug designing efforts," said Dr. Hajnoczky. "For diseases where mitochondria malfunction and cause cell death, a drug that blocks calcium entry might improve the patient outcomes."