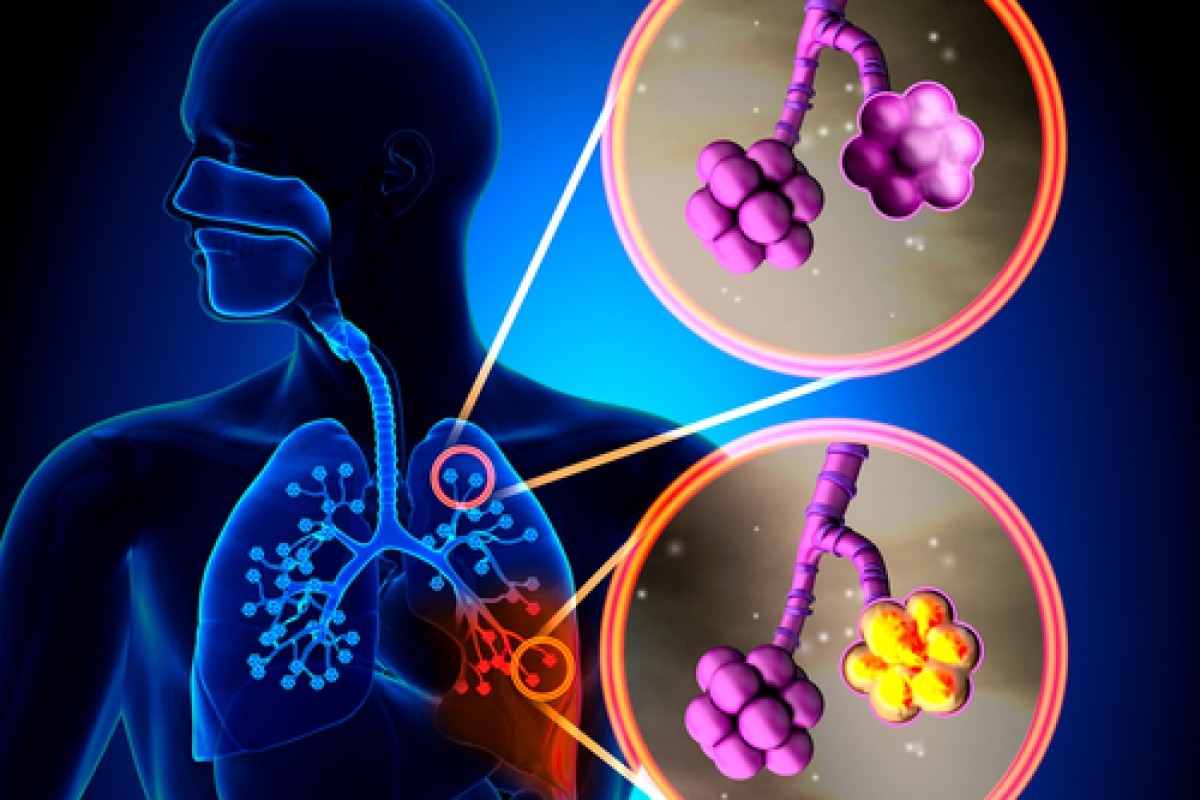 The relationship between influenza and pneumonia has long been observed by health workers. Its genetic and cellular mechanisms have now been investigated in depth by scientists in a study involving volunteers and conducted in the United Kingdom.

Published in the journal Nature Immunology, the paper describes for the first time a cellular mechanism that controls the proliferation of pneumococci—the Streptococcus pneumoniae bacteria that cause pneumonia—and their movement from the nose to the lungs. It also reports that in humans, the inflammation caused by the influenza virus impairs the innate immune control of pneumococci.

The study was performed by scientists at the Center for Research on Inflammatory Diseases—CRID, a Research, Innovation, and Dissemination Center—RIDC funded by São Paulo Research—FAPESP, and the Liverpool School of Tropical Medicine (LSTM) in the UK. It was supported by the Bill & Melinda Gates Foundation, the UK Medical Research Council (MRC), and the Brazilian Coordination for the Improvement of Higher Education Personnel (CAPES), as well as FAPESP.

"Based on our understanding and analysis of the cellular, genetic and immune response mechanisms, we were able to prove that most flu-related deaths are due to post-flu pneumonia rather than to influenza virus itself," said Helder Nakaya, a researcher affiliated with CRID and a coauthor of the paper.

The main reason, according to the results of the study, is that influenza virus silences the organism's innate immune response, in particular inhibiting the action of monocytes—the main type of leukocyte or white blood cell responsible for expelling foreign bodies such as viruses and bacteria.

To conduct the study, the researchers recruited volunteers to be inoculated with attenuated influenza virus and pneumococcus. This procedure is permitted in the UK. No volunteers suffered from pneumonia during the study.

Researchers on the Brazilian side analyzed and interpreted genetic and cellular data using CEMiTool bioinformatics software developed at the University of São Paulo's Pharmaceutical Science School (FCF-USP) with FAPESP's support under the aegis of its Young Investigators grant program.

"The software tool enabled us to analyze the interaction among the various genes in a very large number of samples, given that 140 volunteers took part in the study," Nakaya said.

Live attenuated influenza viruses were obtained from the flu vaccines (Fluenz/Flumist) administered every winter in the U.K. Three days after receiving the flu virus, the volunteers received pneumococcus via nasal spray. Blood samples, nasal swabs and nasal cells from the volunteers were analyzed throughout the study, which lasted an entire winter.

"In order for pneumonia to develop, the bacterium must be in the lungs. This same bacterium can live in the nose for a long time without causing symptoms, especially in healthy adults. For some reason, however, especially in more vulnerable patients, the bacterium travels from the nose to the lungs," said Daniela Ferreira, a professor at LSTM and principal investigator for the study.

"Our study focused precisely on the mechanisms that clear the bacteria from the nose and prevent it from traveling to the lungs, and on how the influenza virus alters this process," said Ferreira.