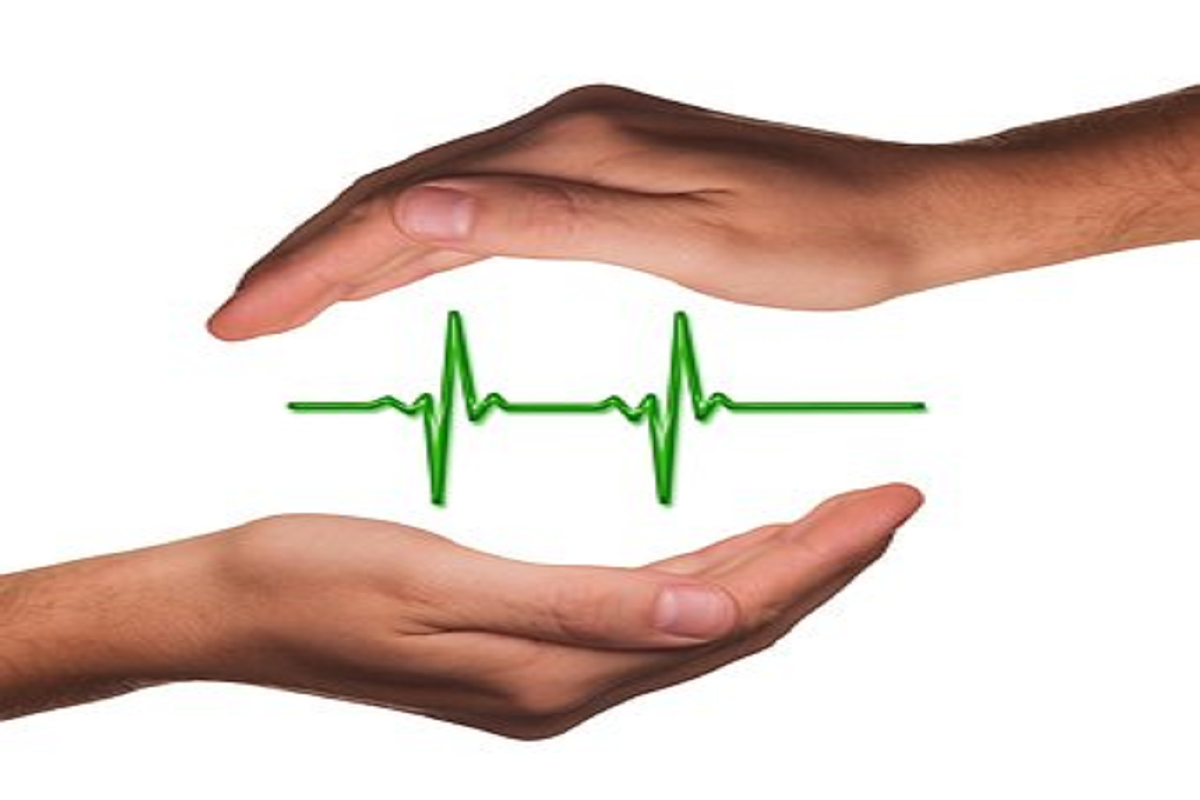 USC scientists report that a novel time-keeping mechanism within liver cells that helps sustain key organ tasks can contribute to diseases when its natural rhythm is disrupted. This dual function of the nuclear receptor protein HNF4A offers a potential explanation for diseases such as diabetes and cancers.

It also helps explain why such maladies are more common for people living with disrupted sleep, including night-shift workers, urban dwellers, and international jet-setters.

Circadian rhythms are guided by internal clocks in cells that enable organisms to adapt to night and day cycles. Disruption of this cycle can lead to health problems in people, so scientists study cell behavior to see how the interrupted clock can cause diseases—an important step toward targeted medical treatments.

"Epidemiological studies are consistently revealing more and more connection between modern lifestyles and our internal biological clock, and when those two clashes, it can lead to the development of diseases such as obesity and breast cancer," said Steve Kay, director of convergent biosciences and Provost Professor of Neurology, Biomedical Engineering and Biological Sciences at the USC Michelson Center for Convergent Biosciences.

"This study goes beyond the epidemiology to explore the mechanisms of circadian disruption as a risk factor for certain diseases."

The research paper appears in the Proceedings of the National Academy of Sciences. It is among the first research papers to come from investigators working in the new USC Michelson Center.

The scientists zeroed in on HNF4A, a well-known protein believed to be involved in the embryonic development of liver, kidney, and intestine. The team examined liver and colon cells derived from mice and humans and unexpectedly discovered that HNF4A is intimately tied to the circadian clock in these organs. They found that the protein represses the operation of CLOCK and BMAL1, which act as key molecular cogs that drive the circadian rhythms in mammals.

In the cell nucleus, nuclear receptors receive chemical signals from the cell and partner with other proteins to unleash specific genes that regulate cell development, homeostasis, and metabolism. The receptors act at the crossroads of cellular circuitry by integrating information necessary for normal cell function.

Nuclear receptors are potential targets for drugs to fight diseases, including reproductive disorders, inflammation, cancer, diabetes, cardiovascular disease, and obesity. The researchers found for the first time that the circadian clock modulates daily cycles of HNF4A's classical functions as a nuclear receptor.

"Inside the cell, the cogs of the clock are universal, but the hands of the clock are specific to each organ, so how the clock does its work in each cell is different," Kay explained. "So, in the liver, we looked at tissue-specific proteins and found that HNF4A is tied to the circadian clock, is regulated by the clock and cycles with the clock and, in turn, regulates the clock. That's the new finding here and it's a big jump forward."