Some Research May be Encouraging Ineffective Prescriptions, Says New Study 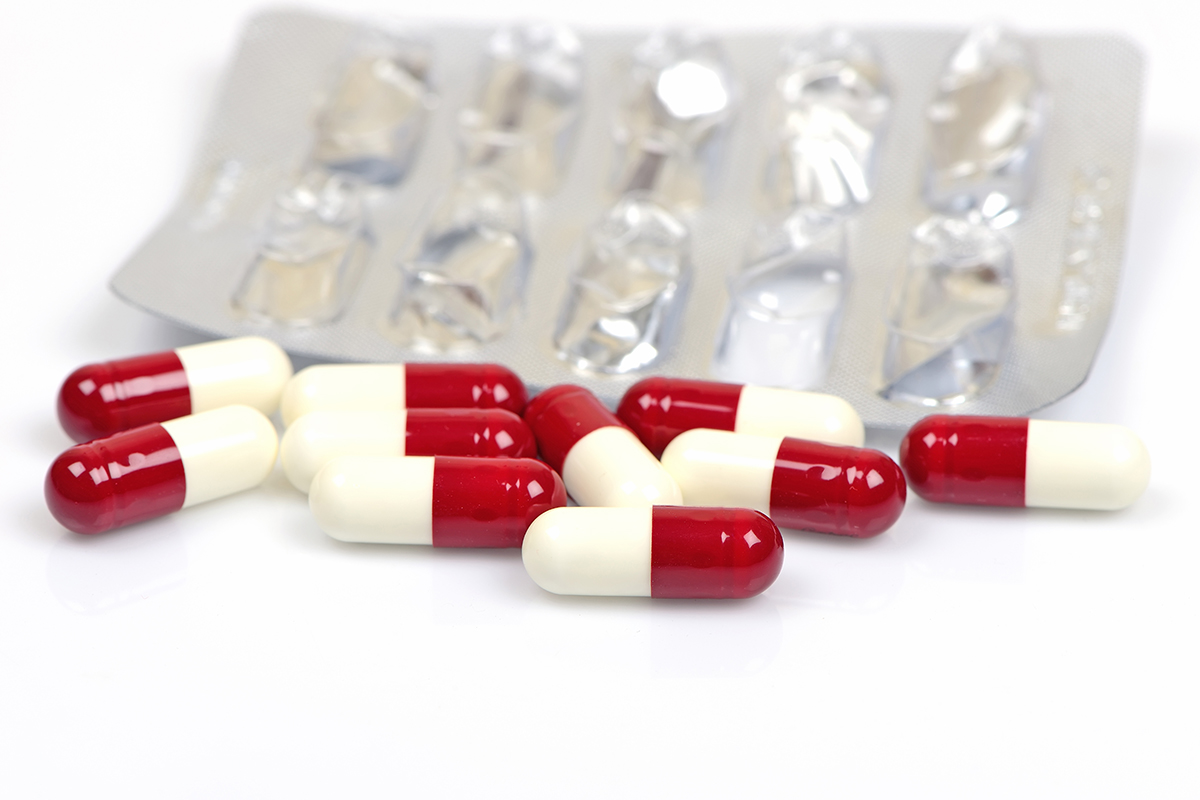 A new paper published by McGill University researchers in JAMA Internal Medicine suggests that some clinical trials may promote the use of ineffective and costly treatments. That's the opposite of what clinical trials are aimed at, namely preventing ineffective and costly treatments from being taken up by physicians and patients

The researchers focused their attention on the blockbuster pain drug pregabalin(Lyrica). One of the world's bestselling drugs, pregabalin is widely used for conditions that are not approved by Health Canada or the FDA ("off-label").

Relying on the published record of trials, they reconstructed the timeline of pregabalin drug development to understand what evidence was available to clinicians and clinical guideline creators when they were making treatment decisions and recommendations, and how testing was coordinated.

Their underlying finding was that after pregabalin received its first approval, research was often better at creating the perception that pregabalin might work against other diseases than it was at proving it.

For example, they found that despite nearly a decade passing since the publication of a small study suggesting that pregabalin might work to treat patients with low back pain, no large, rigorous follow-up trials have been published to date.

McGill Professor Jonathan Kimmelman, Director of the Biomedical Ethics Unit in the Faculty of Medicine, and the study's senior author, first came up with the idea for the study after watching the documentary film "The Merchants of Doubt."

The film showed how the tobacco, chemical, and oil industries have manipulated science to sow doubt among regulators and the public about the relationship between their products and public health.

Prof. Kimmelman wondered whether there might be an analogous process going on in medicine. Instead of sowing doubt, he thought pharmaceutical companies might want to create the perception that their drugs might be useful for conditions other than those for which they are approved.

The researchers found something more complex at work, however, with many of the studies in their sample being publicly funded and others not reporting any industry funding at all.

"Drug development is like a relay race, where the first runner is trying to show a drug might possibly work, and the second runner is proving that a drug really does work," explains Prof. Kimmelman.

"This relay race works really well before a drug is approved, because drug regulators like Health Canada and the FDA prevent companies from marketing their drug until they have run the whole race. Once a drug is already approved, however, the second runner in the relay race, the one whose job it is to prove that drug works in another disease, often drops the baton."

"Physicians are free to use the drug for conditions other than what it is approved for and there are no obligations for companies to prove a drug works in other diseases. That means that research testing already approved drugs for new diseases often encourages the use of treatments that may not be effective."

Federico is quick to add that, "there is nothing inherently wrong with off-label use of drugs. In fact, many drugs that are given off-label are supported by strong evidence. However, when drugs are prescribed off-label based on weak evidence, patients might be harmed because they are taking drugs that are ineffective for their condition. Likewise, healthcare systems are harmed if they are reimbursing for the costs of such ineffective treatments."

"We want to underscore that probably most, if not all researchers would argue that all of the individual trials in our sample were both reasonable and ethical," says Prof. Kimmelman. "Our point is not to condemn these individual trials. Instead, we are saying that—when you zoom out and look at what's happening at the level of the forest—the trees begin to look less healthy."