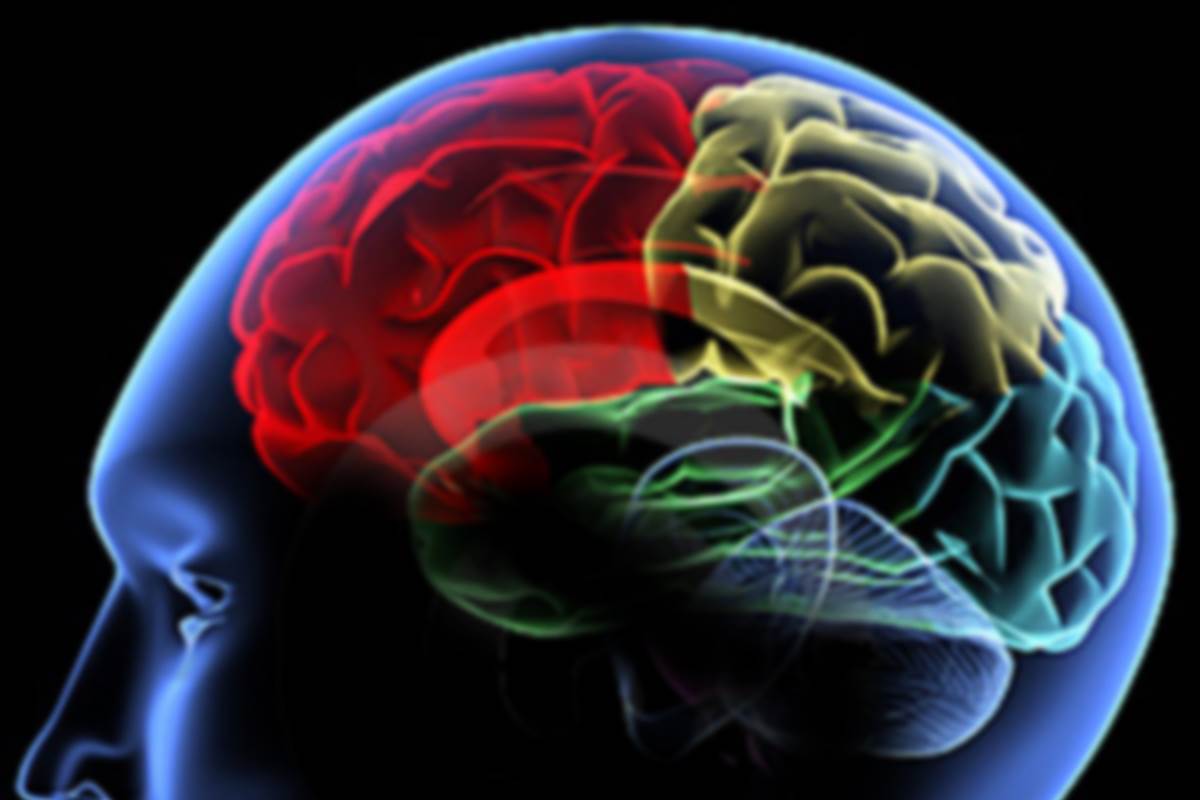 Now, a team at Scripps Research has shown for the first time the physiological mechanism by which a memory is formed and then subsequently forgotten. The research, which was done in fruit flies, looked at the synaptic changes that occur during learning and forgetting. The investigators found that a single dopamine neuron can drive both the learning and forgetting process. The study was published in Cell Reports.

"We believe this system is set up to remove memories that are unimportant and not necessarily supposed to last a long time," says first author Jacob Berry, Ph.D., a postdoctoral associate in the Department of Neuroscience on Scripps Research's Florida campus. "I find it elegant that all of this is done with the same neuron. Our paper highlights exactly how this is achieved."

To study memory in flies, the insects are conditioned to associate a particular odor with an electric shock. Once they've been trained, scientists observe that they subsequently avoid that odor, which confirms that the memory has been made. By monitoring the activity of neurons in the brain before and after the conditioning process, scientists can get an inside look at the physiological underpinnings of memory formation.

In earlier work, the Scripps Research team showed that there are specific dopaminergic circuits that are involved in both the formation of memory and the removal of memories. In the current study, the investigators used imaging techniques to look at the process in more detail. They discovered that when a behavioral memory is degraded, the cellular changes made during the learning process are reversed by the same dopamine neuron that helped form the changes in the first place.

The researchers also found that when this dopamine neuron is recruited to form a new memory, it also works to degrade older memories. "Whenever you learn something new, you're simultaneously forming a new memory while potentially interfering with or erasing old ones," Berry says. "It's a very important balancing act that prevents you from becoming overloaded."

"For decades now, neuroscientists studying learning and memory have focused on how the brain acquires information and how that information is made to be stable memory, a process called memory consolidation," says first author Ron Davis, Ph.D., a professor and chair of the Department of Neuroscience at Scripps Research. "Only recently have neuroscientists grasped the importance of active forgetting and begun to unravel the processes that cause the brain to forget."

Although the research was done in fruit flies, the investigators expect that the findings will apply to higher organisms, including humans. "Evolution worked out a lot of important processes like this pretty early on," Berry says, "so there's a lot of relevance to studying these synaptic pathways in simpler organisms."

"The study led by Berry not only provides new insights into the brain mechanisms for active forgetting but offers a wonderful example of how much we learn about brain function from laboratory animals like the fruit fly, Drosophila," Davis adds.

Understanding the processes of both remembering and forgetting—and potentially how to manipulate them—has a number of implications for humans. For conditions like drug addiction or post-traumatic stress disorder, it may be beneficial to develop approaches that can boost active forgetting. Improving memory retention, on the other hand, could help to treat dementia and other forms of memory loss.