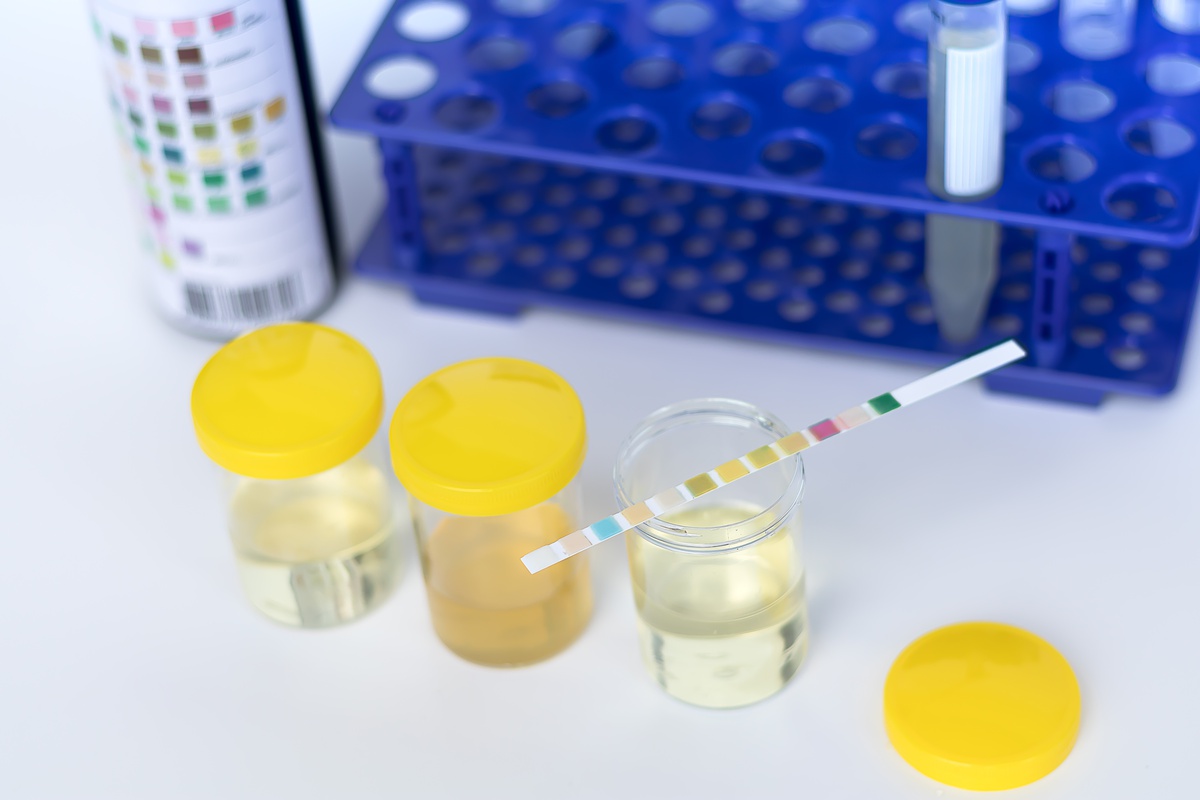 Salbutamol is used in the management of obstructive bronchospasm, including that of some elite athletes. It is claimed that high salbutamol (oral) doses may also have an anabolic effect. Therefore, inhalation of salbutamol is restricted by the World Anti?Doping Agency (WADA) to a maximal daily dose. Urine is tested for violations, but recent cases have resulted in a debate regarding the validity of this approach. It was our aim to determine whether current approaches are sufficiently able to differentiate approved usage from violations.

We extracted pharmacokinetic parameters from literature for salbutamol and its sulphated metabolite. From these parameters, a semi?physiological pharmacokinetic model of inhaled and orally administered salbutamol was synthesized, validated against literature data, and used to perform clinical trial simulations (N=1000) of possible urine concentrations over time resulting from WADA?allowed and oral unacceptable dosages.

The synthesized model was able to predict the literature data well. Simulations showed a very large range of salbutamol concentrations, with a significant portion of virtual subjects (15.4%) exceeding the WADA threshold limit of 1000ng/mL at 1-hour post?dose.

The observed large variability in urine concentrations indicates that determining the administered dose from a single untimed urine sample is not feasible. The current threshold inadvertently leads to incorrect assumptions of violation, whereas many violations will go unnoticed, especially when samples are taken long after drug administration. These issues, combined with the dubious assertion of its anabolic effect, leads us to conclude that the large effort involved in testing should be reconsidered.