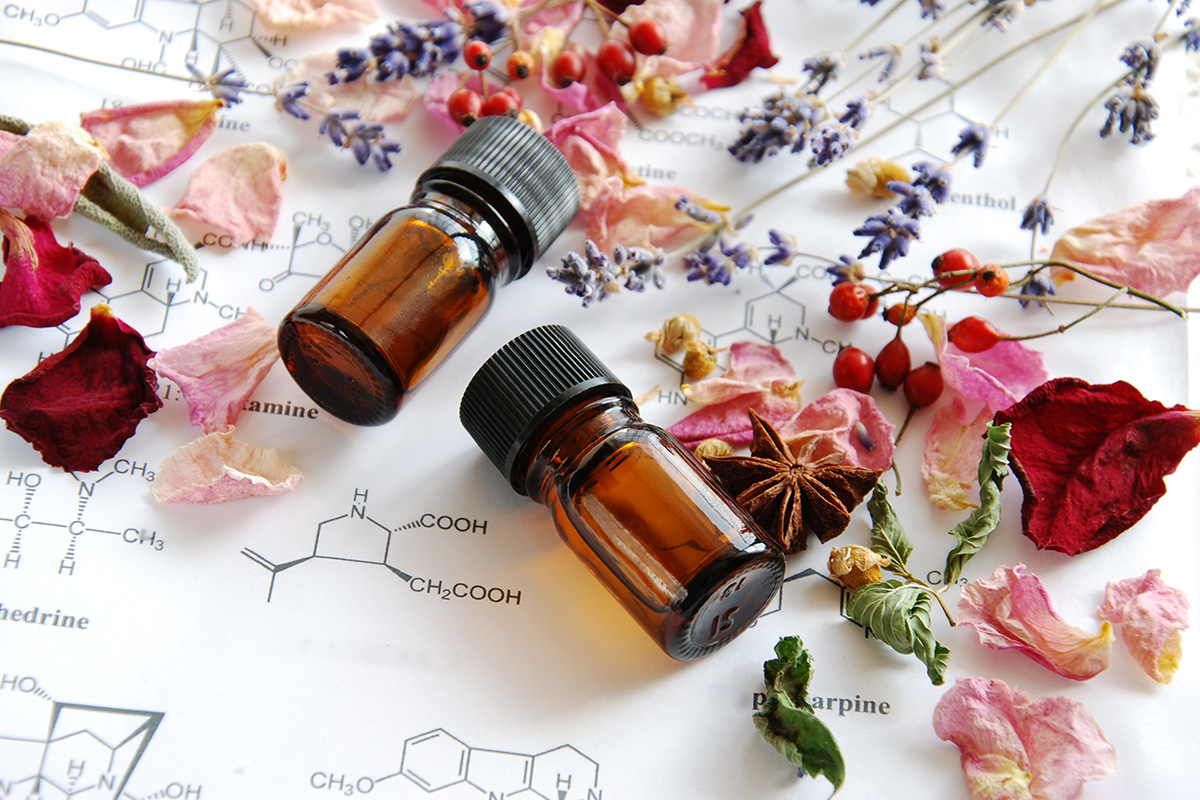 Rose geranium oil may help to ease the symptoms of a common and painful nasal condition that is linked to cancer drug treatment, indicate the results of a small observational study, published online in the journal BMJ Supportive & Palliative Care

The findings build on anecdotal evidence for the use of rose geranium oil to treat nasal vestibulitis, which affects the lining of the nostrils, causing them to become excessively tender, bleed, and form scabs. But larger-scale research would be needed to see whether the oil could become a viable treatment option, caution the authors.

Nasal vestibulitis is a side effect of cancer drug treatment and is particularly common in people treated with a class of drugs called taxanes, which stop cell division, and/or vascular endothelial growth factors, or VEGFs for short, which stunt the formation of new blood vessels, so stifling tumor growth.

As yet, there is no recognized treatment for this unpleasant chemotherapy side effect and little guidance for doctors on how best to help affected patients. Taking their cue from the anecdotal evidence, the authors set out to see if the oil might ease the symptoms of nasal vestibulitis in 40 women on chemotherapy for breast cancer between 2007 and 2017.

Each of the women was given a rose geranium oil spray in a sesame oil base and asked to use it, as needed. They were asked to score the severity of symptoms before and after use and to fill in a survey on their experience of using the oil.

The average severity score was just under 3 (out of 4), corresponding to 'moderately severe' symptoms. Twenty-one women responded to the survey, one of whom didn't use the oil as her symptoms resolved when she stopped chemotherapy.

Among the 20 respondents, half said they used the oil daily, with 45% saying they used it several times a day. All of them said it had helped ease their symptoms: the scores of 11 (55%) women indicated that they had derived moderate benefit; the scores of six (30%) indicated substantial benefit; and in two cases (10%), the symptoms cleared up completely.

This is an observational study, and as such, can't establish a cause. And the authors note that their findings are limited by the low response rate to the survey. Further research is needed, they emphasize. But they nevertheless write: "Rose geranium in sesame oil nasal spray appears to be quite useful for patients who experience nasal vestibulitis from cancer-directed therapy."